Samsung Galaxy A90 5G Appears on Geekbench With Snapdragon 855 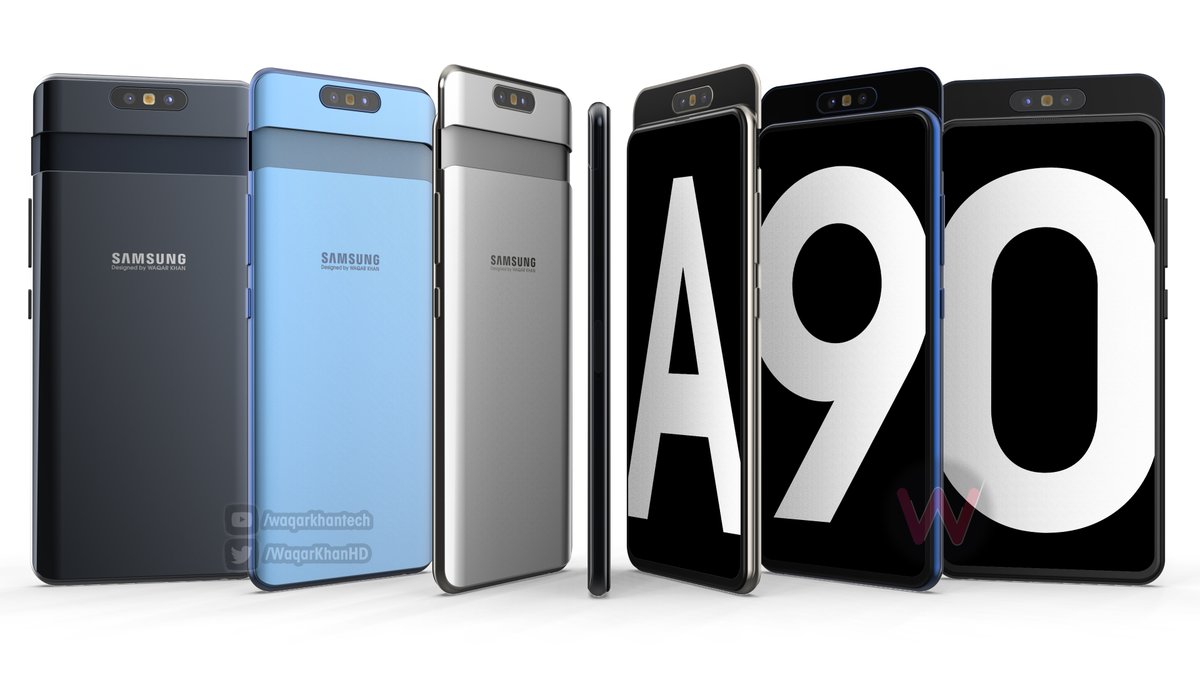 It has long been rumored that the upcoming Samsung Galaxy A90 will feature a Snapdragon 855 chipset for both its 4G and 5G options and now these rumors now have been confirmed for the 5G variant, which made an appearance on Geekbench.

The smartphone, carrying the model number SM-A908N showed up in the listing not only with a Snapdragon 855 but also with 6GB or RAM and Android Pie.

The device scored 3458 and 10852 on the website’s single and multi-core tests. They are similar to the ones Galaxy S10 scored but strike somewhat lower than those of the Galaxy S10+.

Other than those details, everything else about the smartphone is a bit of a mystery. However, other rumors and leaks that have been circulating online stated that the phone will feature a 6.7 inch screen, a triple camera setup with 48MP + 8MP + 5MP sensors as well as an in-display fingerprint sensor.

In addition to this, the South Korean Certification Authority certified a battery that is rumored to feature on the new A90 smartphone. It will have a capacity of 4,400mAh. But again, there’s no way to tell if this is 100% true for the time being.

The Samsung Galaxy A90 is expected to launch in the coming months but Samsung has not yet dropped any hints about when that will happen. Don’t worry though – we’ll keep you updated.