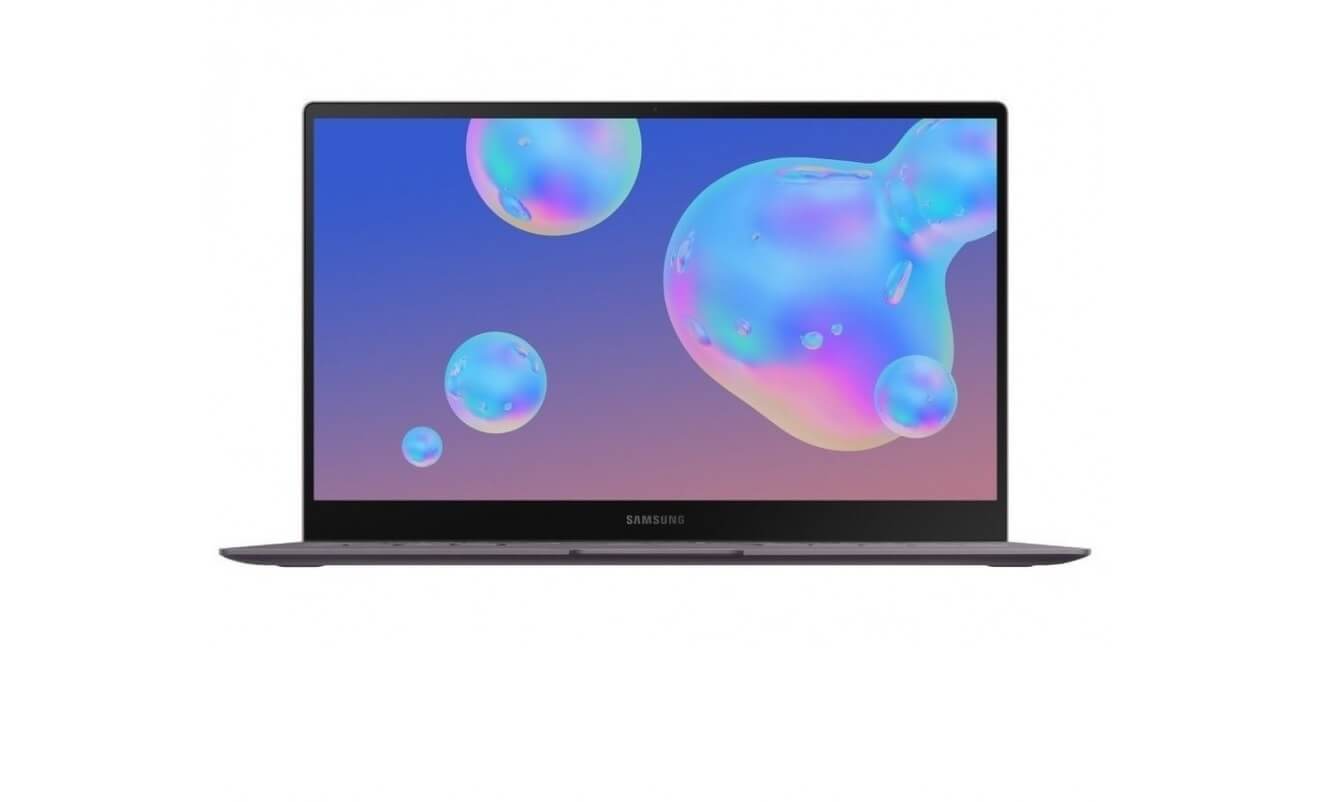 Samsung launched the Galaxy Book 2 last year and the device came as a 2-in-1 alternative to the original Galaxy Book, which had been previously introduced to the world in February 2017.

We really didn’t know when Samsung was going to release a follow-up device but it looks like that time is now or at least, in a few weeks, as some press renders of the upcoming Samsung Galaxy Book S have leaked online. 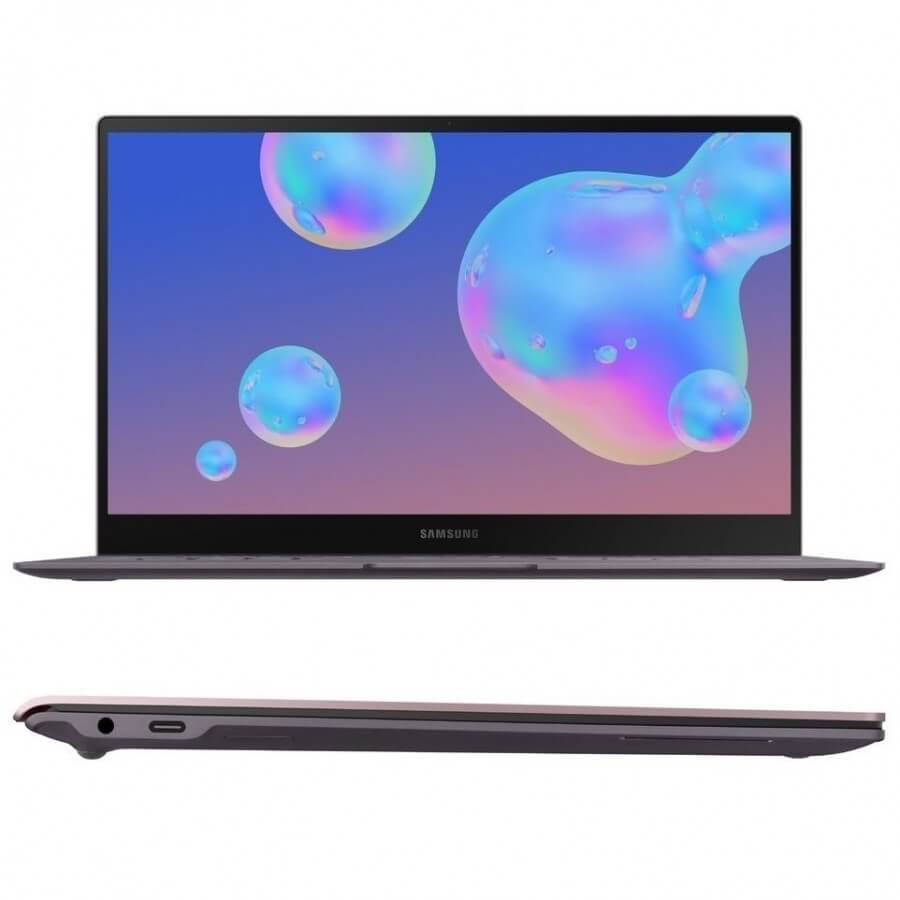 The renders come courtesy of well-known leakster Evan Blass and show the device as a regular laptop, keyboard attached and all.

The Book S appears to have a slim design overall, minimal bezels and a camera set up above the screen. On the left side, we can find an USB-C port and what looks like one for a 3.5mm headphone jack. There’s no image to show what’s going on the right side but we can definitely expect more ports to be present there. 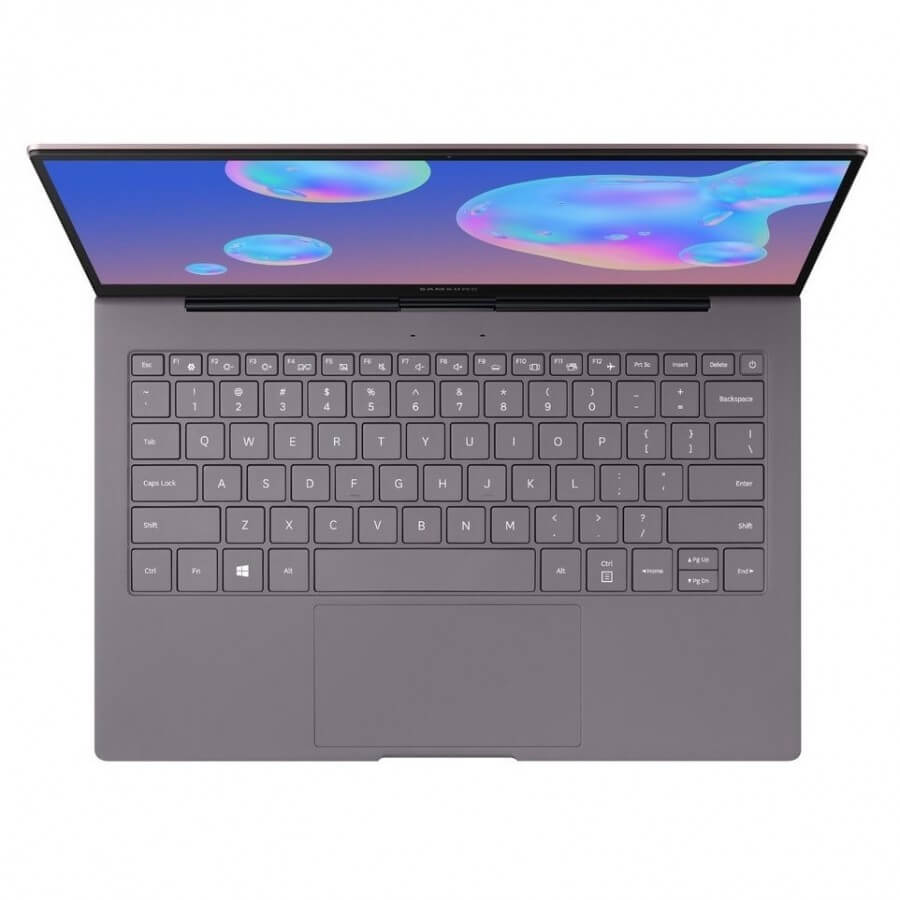 Previous rumors have mentioned the device would have 8GB of RAM and an 8-core, 2.84GHz CPU configuration option but other than that, there hasn’t been a lot of information feeding the rumor mill, so that’s all we can tell you about it.

Book S’ successor, the Galaxy Book 2, appeared in October last year. If Samsung will follow the calendar as far as this line of devices goes, that remains to be seen. However, the leak does come ahead of the Galaxy Note 10 launch so Samsung might decide to surprise us and release the Galaxy Book S during its Unpacked event.

The event will take place in New York on Wednesday, so you won’t have to keep wondering for too long.