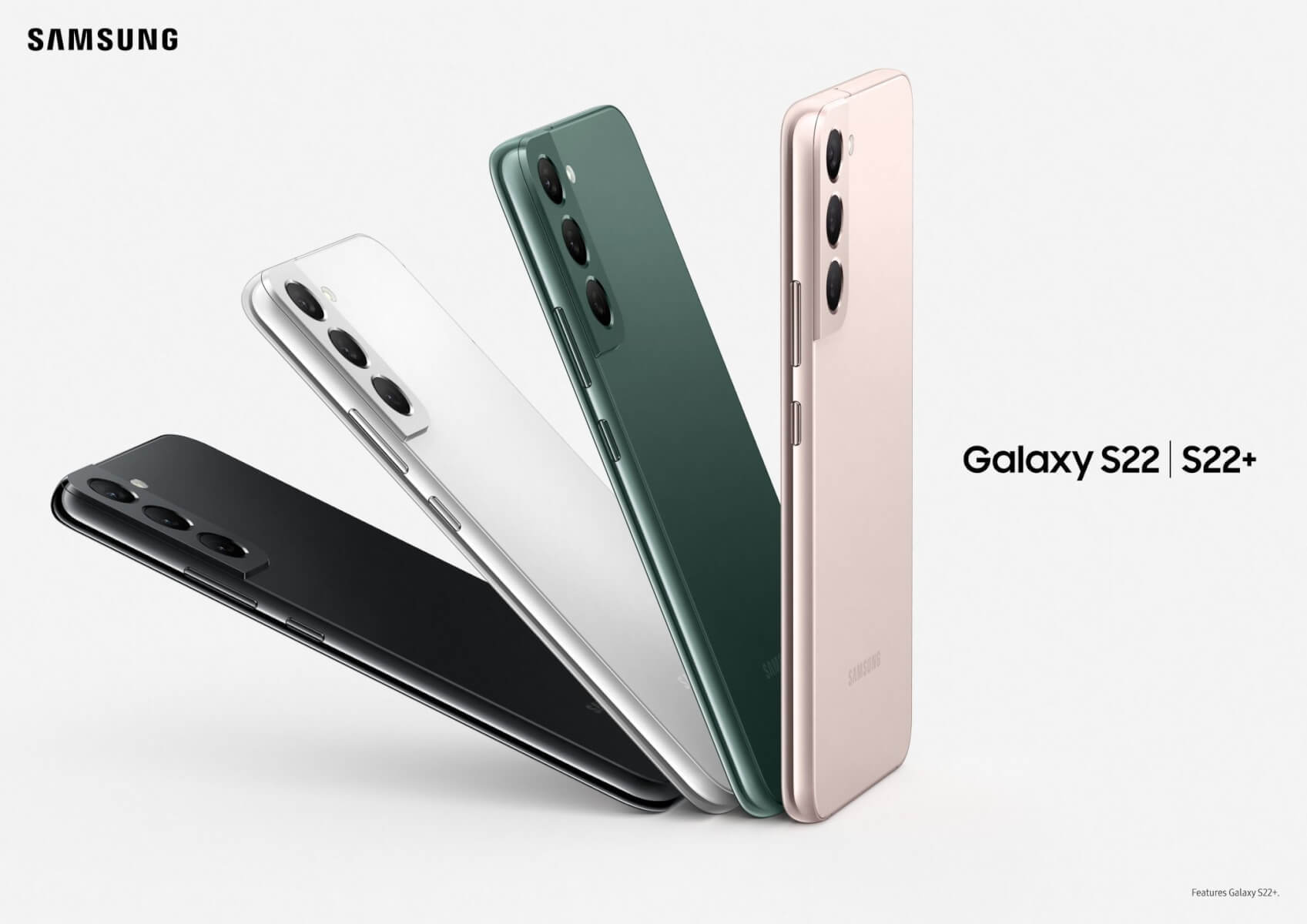 As expected, Samsung released the Samsung Galaxy S22 line-up at their Samsung Unpacked event and they had one more surprise in store.

All eyes might have been on the Galaxy S22 Ultra but the announcement of five years of updates is the most significant Android feature capable of competing with Apple.

Samsung will now offer four years of major Android Updates on the Galaxy S22 line-up and five years of security updates, an unparalleled level of support.

Not even Google can rival that – thanks to the company’s Tensor chip, Pixel 6 phones now offer three years of Android updates and five years of security updates. This is exactly the type of commitment needed to bring Android phones in line with Apple’s iPhones, whose long update schedule guarantees a longer lifespan and a better resale value.

Even better, more Samsung devices will get the same security update schedule – here’s the full list:

Samsung Galaxy S22 and S22 Plus Specs and Features

The Samsung Galaxy S22 Ultra with 8GB of RAM, 128GB of storage is $1,199.99, which is to be expected for a flagship, but the regular S22 and the S22 Plus offer plenty for their price tag – especially when considering the longevity of these devices.

While the price is nothing to sneeze at (the S22 lineup starts at $800), offering five years of updates makes these phones the best Android deals in town.

How To Fix AirPods That Disconnect or Don’t Pair Anymore