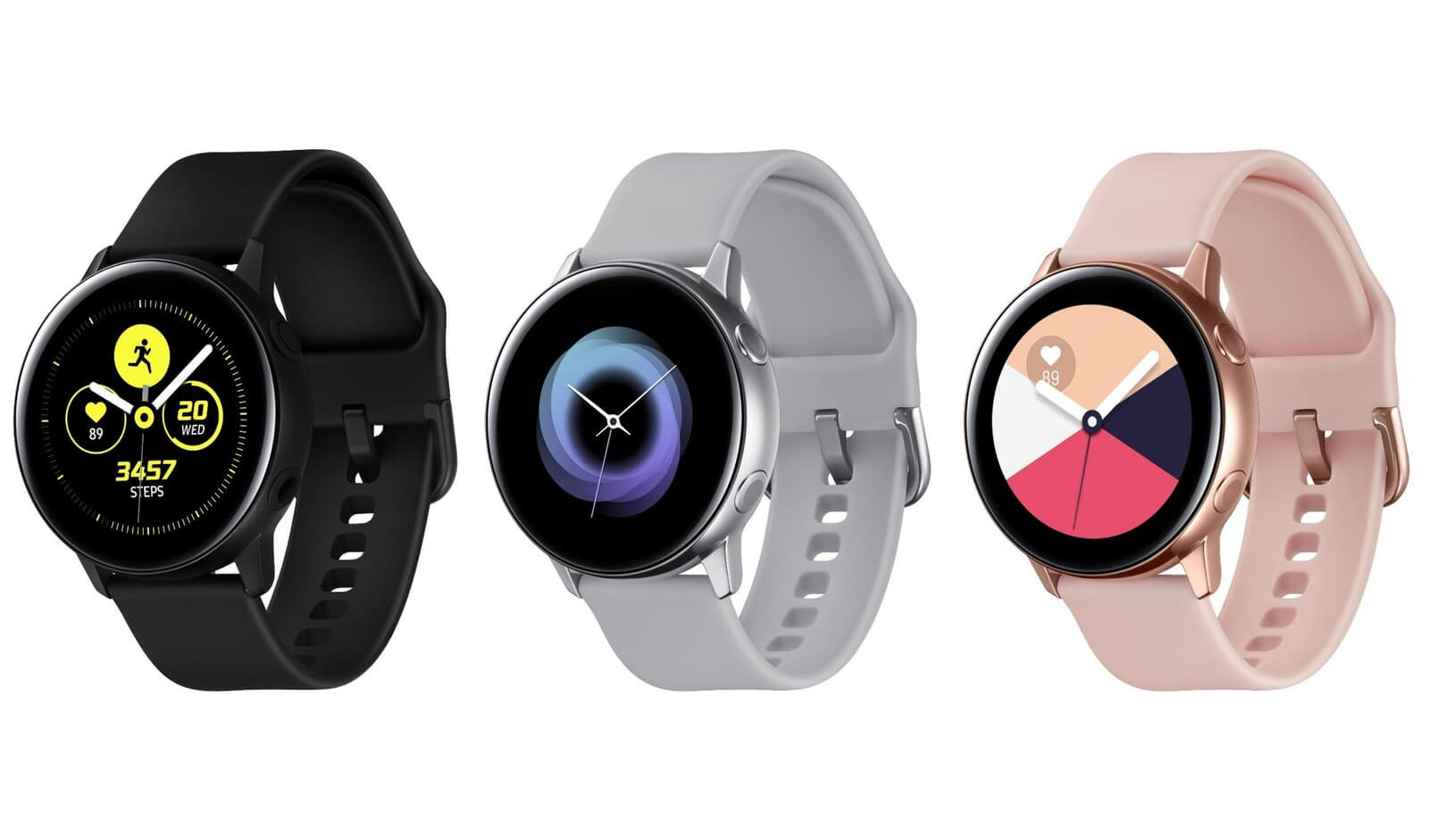 The Samsung Health app was launched back in 2013 and, ever since, the company has been hard at work to make it into a solid platform that can compete with rivals such as Fitbit.

Most recently, Samsung Health has joined forces with Calm, the company that’s behind the app that bears its name and you’ll be able to access its benefits by simply clicking a new section within the Samsung Health app titled ‘Mindfulness’.

You will have the option to either create a new account or just sync the one you already have and from there on, you will have access to Calm’s other programs that will help you deal with anything from anxiety to insomnia.

There’s good news for the Galaxy Watch Active users too: they will be able to pause or play the meditation sessions from the watch and the device will also keep track of their stress levels after each session.

The app is available for download on both Android and iOS and has already been deployed as of March 4th to the U.S, U.K, Australia, New Zealand, Ireland, the Philippines, South Africa, India, Singapore and Hong Kong.

All the other regions should, hopefully, become available quite soon as well.