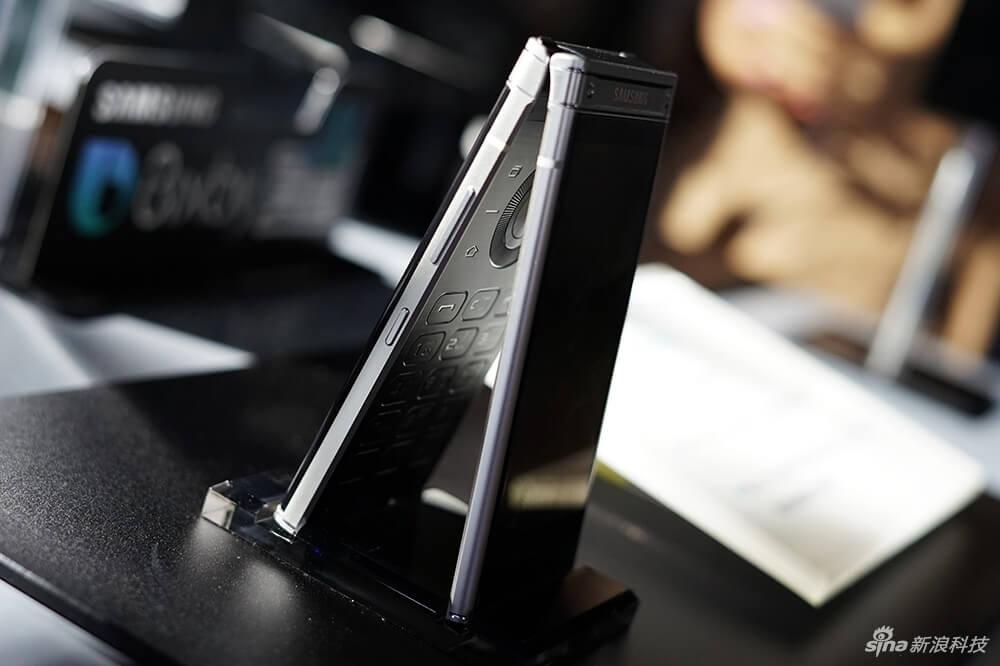 Samsung’s new flip phone is more than a rumor. The W2018 was just announced in China and one of its most important features was the wide aperture of its camera lens #mobilemagic

At the 10th anniversary of the W series, Samsung unveiled the W2018 model, a flip phones with dual-screen and a pretty good camera module. The phone with a 4.2-inch full HD AMOLED front display and a secondary, identical one on the interior boasts more than a nostalgic design. Speaking of, you’ll find a directional pad and a number keypad also. In fact, Samsung is willing to sell it for at least $3,000 (the price tag of its former phone) for its premium, record-breaking specs.

For example, the widest aperture for a phone camera lens yet. The W2018 comes with a 12MP f/1.5 rear camera, dethroning LG V30, which featured a f/1.6 aperture. That means you’re likely to get the best possible images in low light conditions. Near it, you’ll see the fingerprint scanner as well, proving that the W2018 is the perfect mix of retro and modern. On the front, there’s a 5MP shooter. Camera vision algorithms allows it to switch to f/2.4 seamlessly, capturing more of the background in each pic.

Powering the phone is a Qualcomm Snapdragon 835 processor with 6GB of RAM and 64GB or 256GB of internal storage. A 2,300mAh battery is in charge with keeping it alive during your commute. For assistance, you can always summon Bixby from the special button featured.

To motivate the zeros in its price, Samsung is also throwing perks like concierge and free software tech support as well as a VIP hotline or future owners. There’s no telling if W2018 will be available worldwide or if it will remain a China exclusive.