Metalenses Could Change The World Of Photography Forever - Tech The Lead 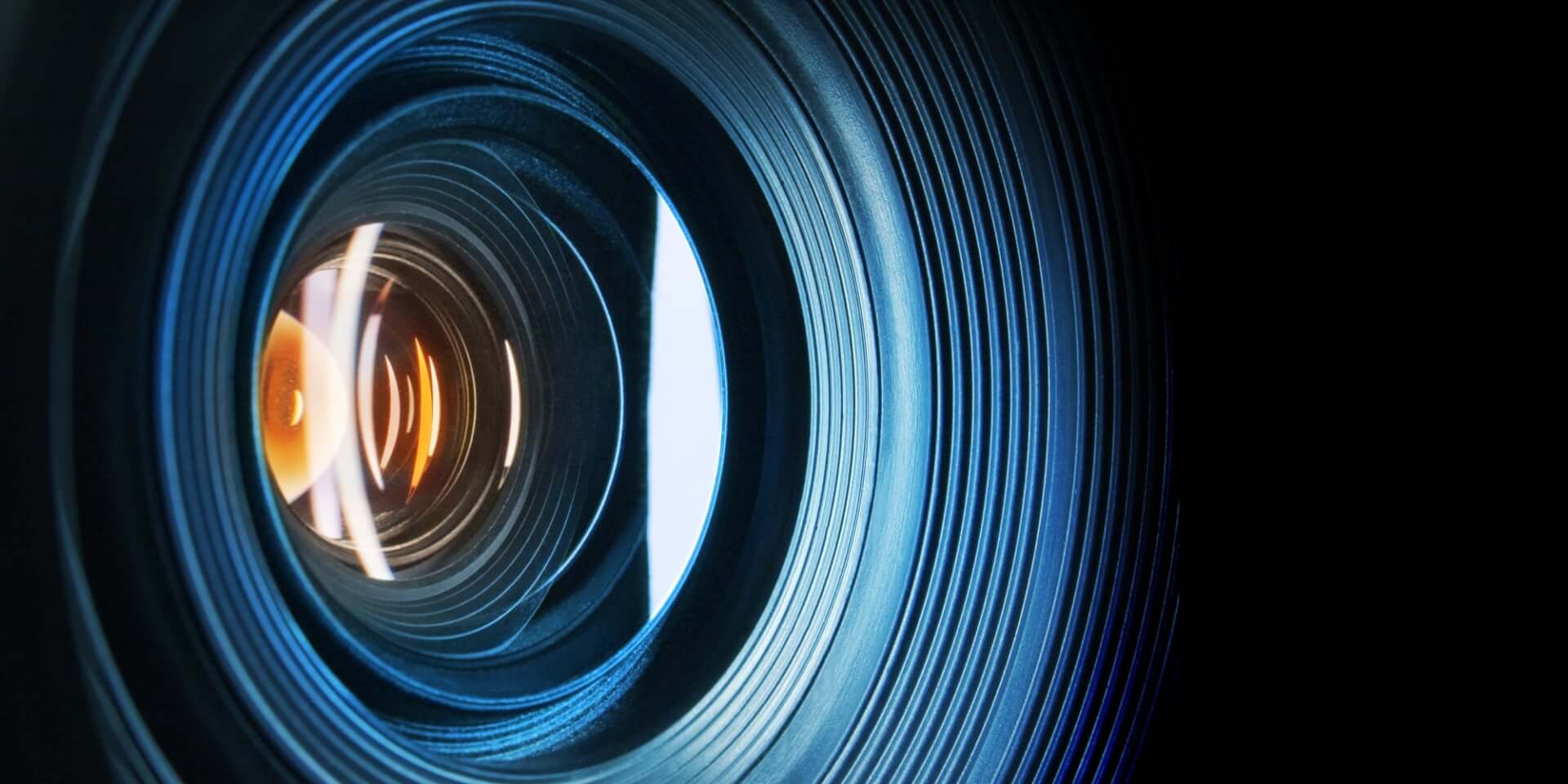 Alan She and a team of researchers from Harvard University in Massachusetts made a revolutionary discovery in optics. They found a way to use photolithography to reinvent the lens. The metalens has the potential to change the way standalone cameras and of course, those found in smart devices, are made #fotomagic

Usually, lenses are made by pouring molten glass or silicon dioxide in a form; after it sets, the material is polished until it gains the shape and characteristics needed. As you can imagine, in an era where routine processes are taken off the shoulders of men and given to machines, this process seems unnecessarily time-consuming.

But what if lenses could be created as chips are, maybe in the same time as other microelectronic units? That is what She and the team asked themselves, too. The answer was obvious – such a process would cost less and would make imaging systems themselves simpler and smaller.

But how do to it? Scientists used photolitography, the same technique that pushed the chip industry forward (now, machines can make features around 10 nanometers in size). So, it was possible to use it in the context of visible light but until now, no one had investigated how the features could be arranged on flat sheets of silicone dioxide in order to create metalenses. 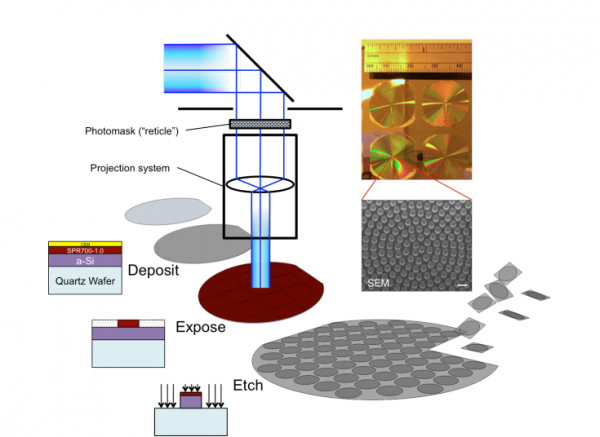 It was a matter of time, though. The Harvard team showed that it was possible to use chip manufacturing tech more than a decade old to carve subwavelength features onto flat glass. In doing so, a periodic array of silicon pillars will naturally scatter visible light as it goes through. The trick is to control the spacing between the pillars in order to bring the light to focus.

Once that is done, chromatic aberration and spherical aberration are not an issue anymore. Unlike previous lenses, this time you get flat metalenses that can be mass-produced easily and efficiently; dozens of them can go on a single silica wafer.

What happens after this idea comes to fruition? Cameras for smart devices like smartphones and AR systems are less expensive to make, devices are less expensive to buy and therefore, the popularity (and with it the market) of said devices grows. There’s also the real possibility that, one day, they could “change focal length with voltage—or, more significant, that switch light.”