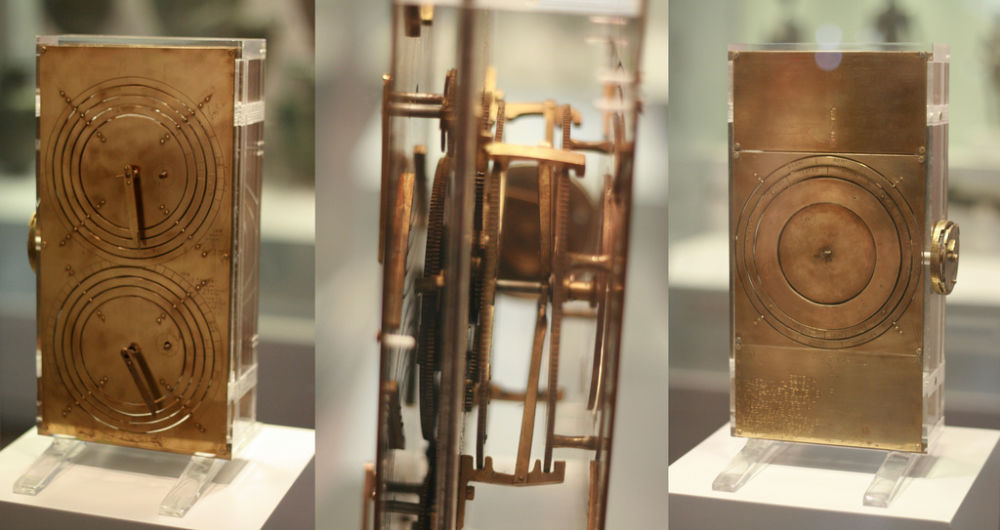 Discovered a century ago, in Greece, this 2,000-year-old “computer” has posed a series of burning questions for scientists. What was it used for? How come it was thousands of years ahead of that era’s technologies? Now, with the help of x-ray scanning and CT scan technology, its mysteries were solved by a team of researchers #todaymagic

It seems that the Antikythera Mechanism used more than 30 interlocked bronze gears to map the positions of the 5 planets known by Greeks (Mercury, Venus, Mars, Jupiter, and Saturn), track the movements of the Sun, Moon and stars, and predict eclipses years before they occured.

“There was a knob or handle on the side, for winding the mechanism forward or backward. And as the knob turned, trains of interlocking gearwheels drove at least seven hands at various speeds. Instead of hours and minutes, the hands displayed celestial time: one hand for the Sun, one for the Moon and one for each of the five planets visible to the naked eye—Mercury, Venus, Mars, Jupiter and Saturn” writes Smithsonian’s magazine.

The technology was so advanced for those times, that nothing remotely similar would appear until 14th century, when the eariest geared clocks began to be built in Europe.

From the 82 fragments preserved after all this time, researchers deciphered 3500 characters that looked like a label for the instrument and understood that Greeks weren’t simply using the device for scientific purposes but were also counting on it to deliver mystical messages. For example, they were sure that the color of a future eclipse could predict whether luck or misfortune awaited. 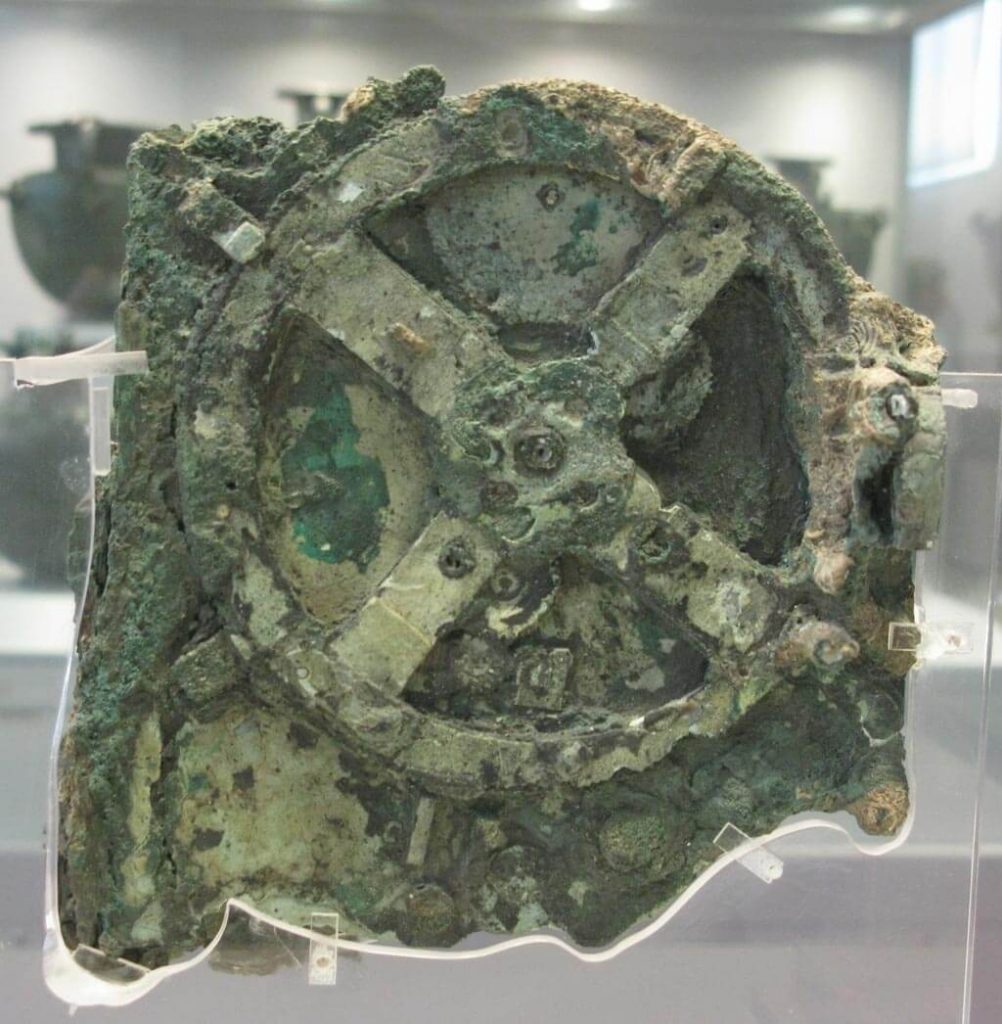 Part of the mechanism found in 1900s.

“I would see it as more something that might be a philosopher’s instructional device.”, believes  Alexander Jones, a professor of history of ancient science at New York University, as reported by the Associated Press. In fact, they are now calling the device “The Philosopher’s Guide To The Galaxy”.