SeaBubbles Water Taxi Might Become A Reality in Paris - TechTheLead 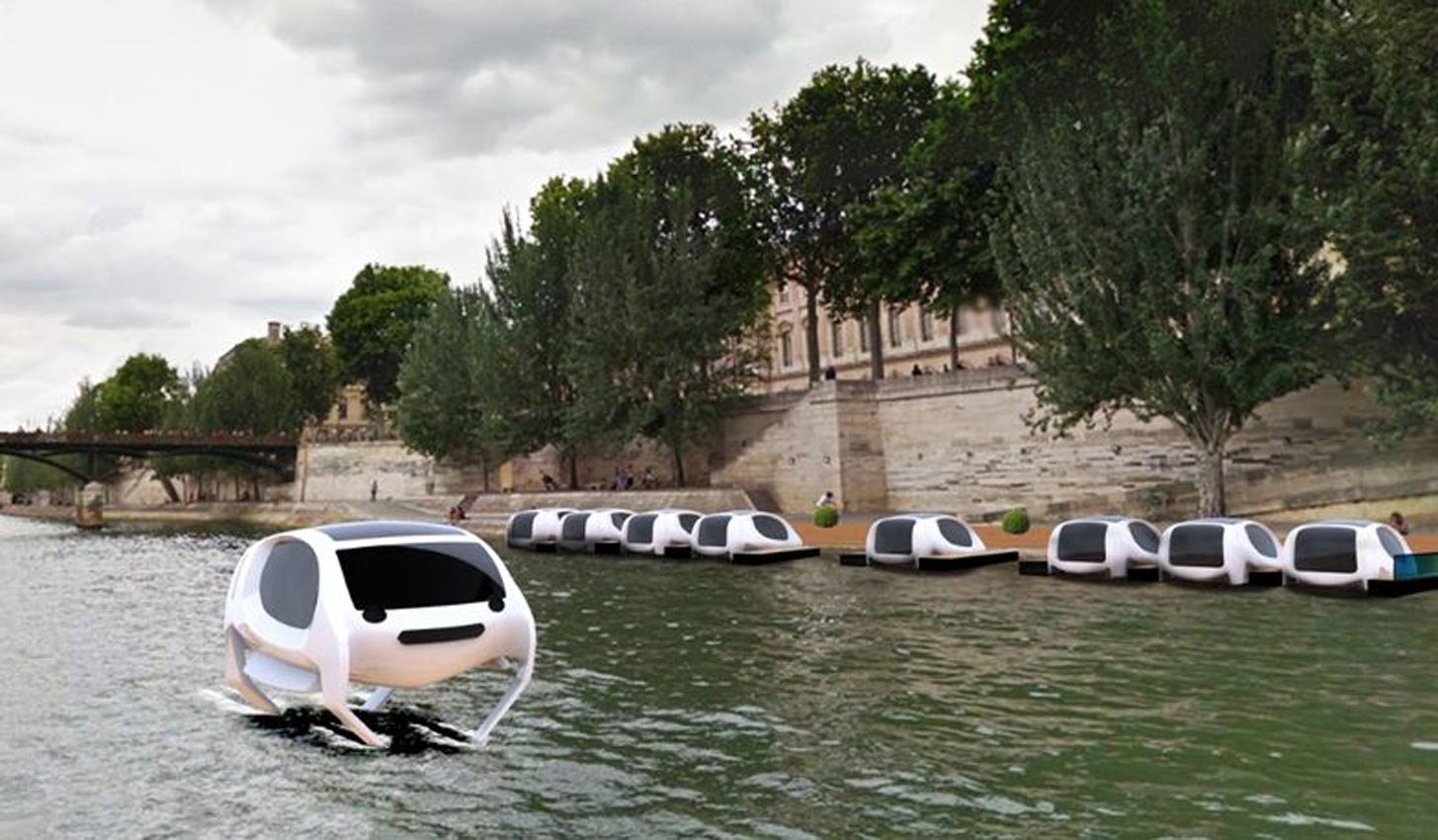 SeaBubbles Water Taxi Might Become A Reality in Paris

The city can be full of taxis, Uber cars, bikes, subway trains and trams, yet people still get late to work or can’t find a car when it’s most urgent. The solution, believe Alain Thebault and Anders Bringdal, isn’t to manufacture more cars or increase parking spaces but to take advantage of water canals and embrace the idea of water taxis #automagic

In fact, the two came up with the idea of SeaBubbles, an autonomous water taxi capable of getting people to work silently and peacefully. Even better, his solution is 100% eco-friendly, avoiding to add to the pollution nightmare cars have created. The electric powered taxi has room for four and glides across the water surface on wing-like supports.

How quickly could it take people back and forth? The founders believe it can reach a speed of 30 mph while causing no waves whatsoever. The ride would be ripple-free, protecting the river walls. As feasible as it sounds, SeaBubbles is still in early phase. Thebault and Bringdal have raised half a million in funding but need another half to complete their project and debut the vessels on Seine, next year, as they’ve planned.

In less than a year they have to come up with the prototype, create over a dozen taxis, docking ports near hubs and an app for users. It could be the gondola of the future, but it won’t be easy to get there.

SeaBubbles Water Taxi Might Become A Reality in Paris