Sega announced not one but four new games consoles and all of them are adorably tiny and highly collectible.

Each color comes with different games but the hardware itself is the same.

You get a tiny 80 mm x 43 mm x 20 mm console with a 1.15-inch display, a mono speaker and a headphone jack. You can charge it with USB but you can also use two AAA batteries, just like in the golden days.

And speaking of those, here are the games available on each Sega Game Gear Micro console, so you can pretend you only intend to buy one of them, not all! 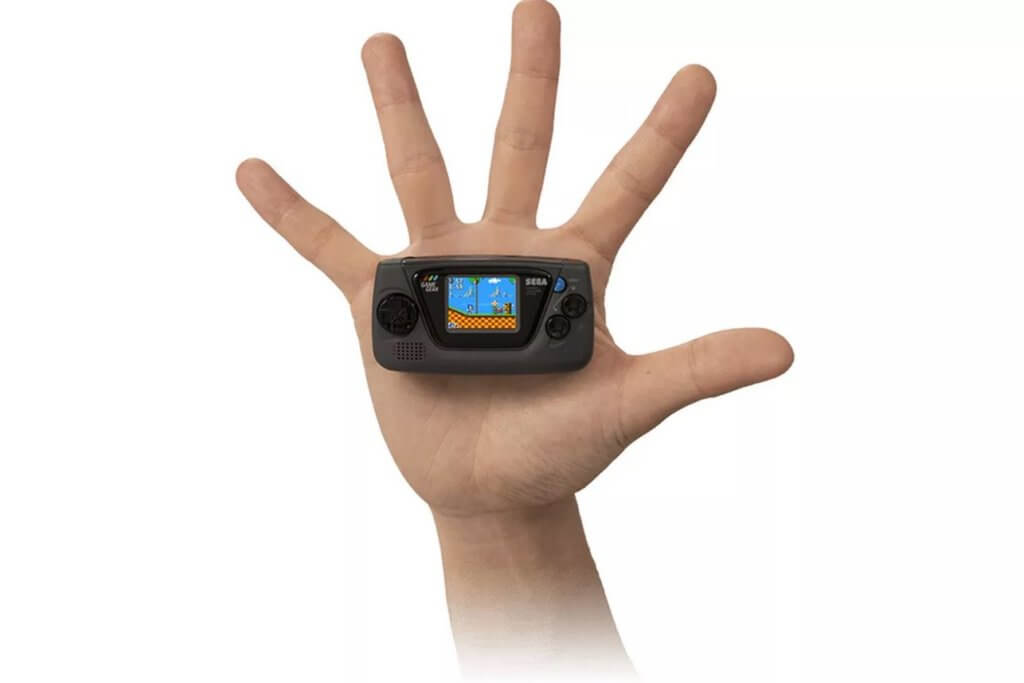 Oh yes, and if the tiny 1.15-inch display is too intimidating for you, Sega does have a promo going.

Buy all four Game Gear Micro consoles for 27,255 yen (around $250) and you will get a mini Big Window magnifying-glass to see the retro games better.

The consoles will start shipping in Japan on October 6th and are up for pre-order now. Unfortunately, Sega didn’t say anything about a worldwide release.