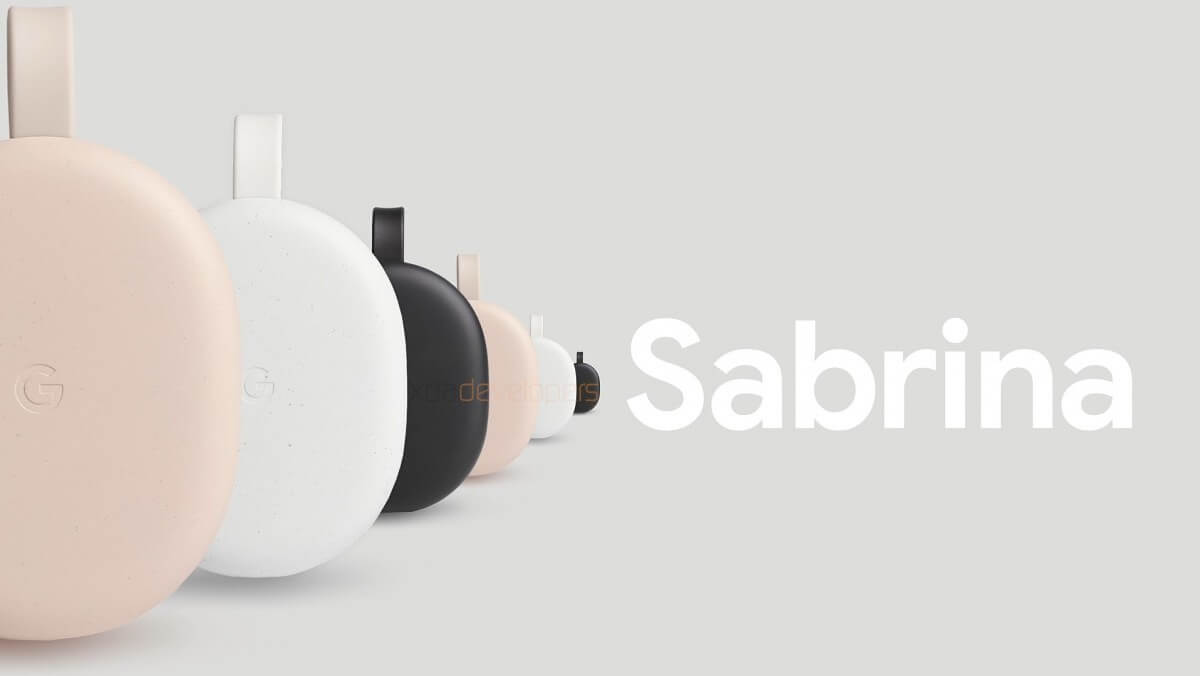 It’s been years since Google released an Android TV dongle but apparently the company is preparing a new one under the Nest brand.

Code-named “Sabrina”, the new Google Android TV dongle first showed up in rumors back in March, when 9to5Google reported on Google’s plans and noticed an FCC filing.

Now, XDA-Developers posted what they claim to be the likely official renders of the device, obtained from a trusted developer.

“Within the firmware was a marketing video created by a designer at Google.

According to the file’s metadata, the video was created on October 10th, 2019, 5 days before the launch of the Pixel 4. The video is titled “OOBE_End,” where “OOBE” stands for “out-of-box experience,” and is shown to the user at the end up of the setup process. The video gives an overview of the Android TV dongle, remote, and new Android TV software that the user is testing,” explains XDA-Developers.

From these renders, you can see that the follow-up to the Chromecast Ultra, “Sabrina” will be an oblong gadget with a textured finish, available in black, white and a pale pink.

They also claim their sources put the Sabrina dongle at around $80 or even under, in order to be competitive with other streaming sticks.