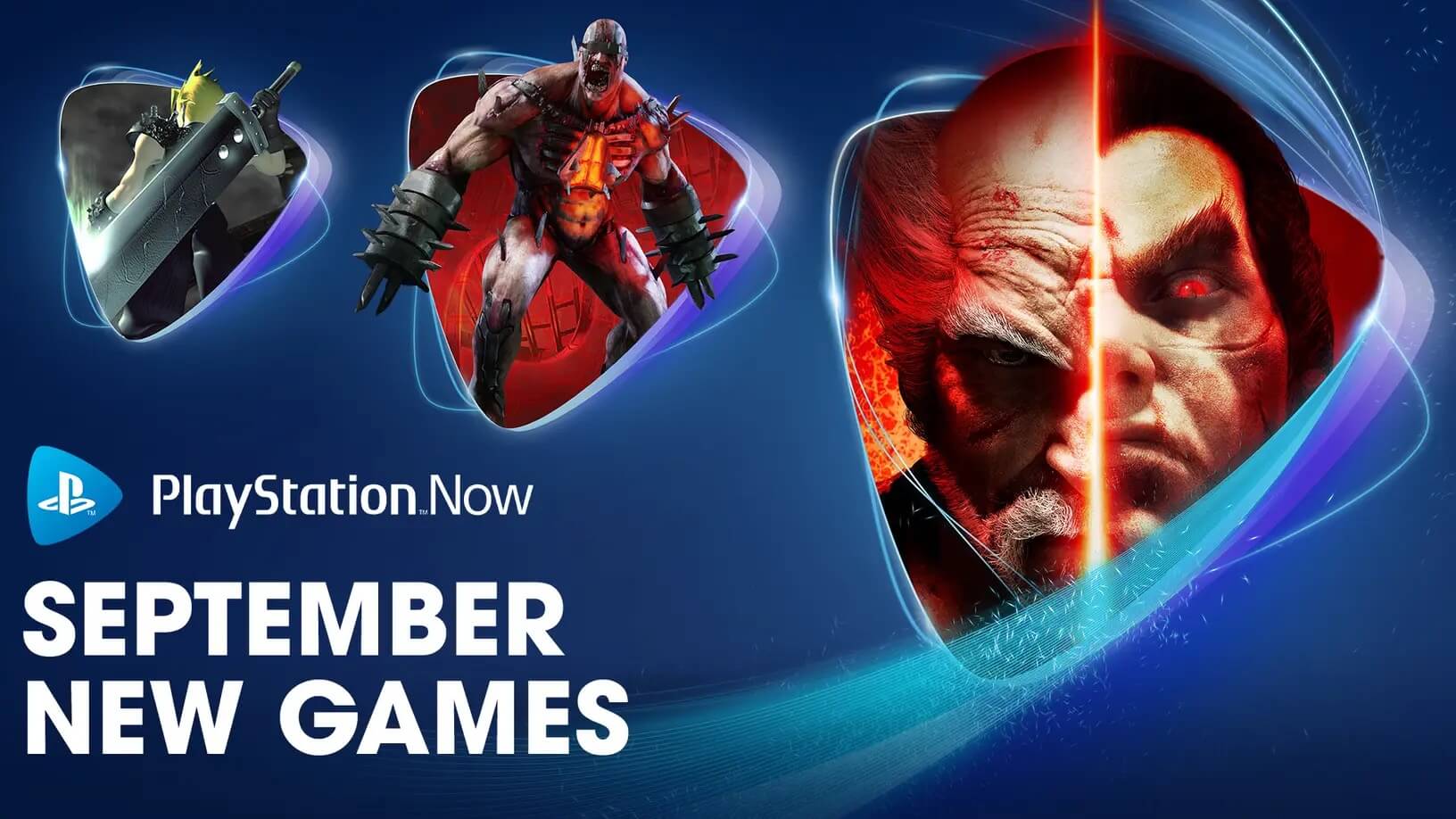 The latest entry in the Tekken series draws to a conclusion the clash within the Mishima Clan, all of which started and were built up since the start of the series. With over 50 playable characters and familiar fighting game mechanics, Tekken 7 is a must play for those who enjoy the fighting game genre.

Killing Floor 2 is a first-person shooter where you take on monstrous humanoid mutants in order to protect the population. The bio-threats that await you are unforgiving but your will (and arsenal of weaponry) are enough to overcome to threat.

Join Cloud Strife and a band of eco-warriors named Avalanche as they fight against Shinra’s  extraction of the world’s life force Mako. Along the way, the crew faces larger-than-life enemies and unexpected twists which make them reevaluate themselves and their mission. Final Fantasy VII may not the first in the game’s series, but its impact remains one of the largest.

A mix of action-survival as you take on the role of the protagonist lost at sea with little left but the resources of the island you arrive on. Explore, gather, and fight across a procedurally-generated landscape in order to upgrade your boat and move from island to island.

Pathfinder: Kingmaker – Definitive Edition is an isometric single-player RPG based on a mythical aesthetic as you and your team traverse the Stolen Lands of Golarion. This definitive edition comes with both real-time combat and turn-based fighting.

Balance rogue-lite dungeon crawling and market management gameplay as Will dives in and out of mystical portals to other dimensions near his little town of Rynoka. Using money gained from selling resources, upgrade your weapons, shops, and tools to plunge even further into the mysterious otherworld.