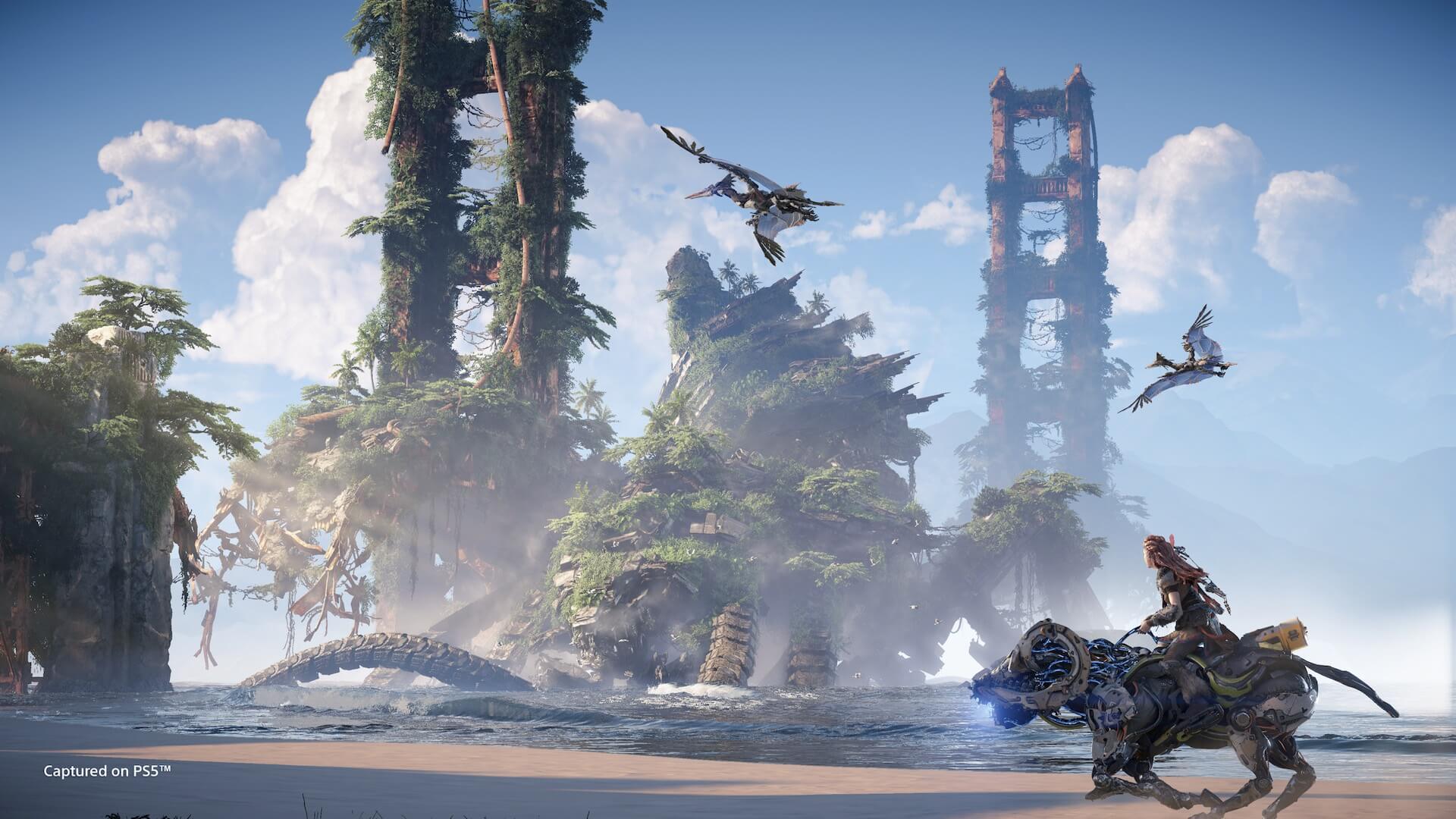 Sony has officially backtracked on its restrictive cross-generation policy when it came to Horizon Forbidden West.

In an update to their Horizon Forbidden West pre-order post, President and CEO of Sony Interactive Entertainment Jim Ryan acknowledged the company did not deliver with their Horizon Forbidden West cross-generation approach. Indeed when the pre-orders were first announced, only some pre-order editions had free next-generation upgrades. And for those who did not have free next-generation upgrade, it seemed as though PS4 version owners would have to pay for the PS5 version of the game in full.

Now, PlayStation will offer anyone who purchases the game for PS4 a free upgrade to the PS5 version. Additionally, Ryan promised that all PlayStation first-party exclusive cross-generation titles would have a $10 digital upgrade option. This includes games like God of War Ragnörak and Gran Turismo 7.

The full statement is below:

Thursday was to be a celebration of Horizon Foribdden West and the amazing team at Guerilla working to deliver it on February 18, 2022. However, it’s abundantly clear that the offerings we confirmed in our pre-order kickoff missed the mark.

I also want to confirm today that moving forward, PlayStation first-party exclusive cross-gen titles (newly releasing on PS4 & PS5) – both digital and physical* – will offer a $10 digital upgrade option from PS4 to PS5. This will apply to the next God of War and Gran Turismo 7, and any other exclusive cross-gen PS4 & PS5 title public by Sony Interactive Entertainment.