Hideo Kojima, PlayStation, and Konami Rumored To Be In Conversation 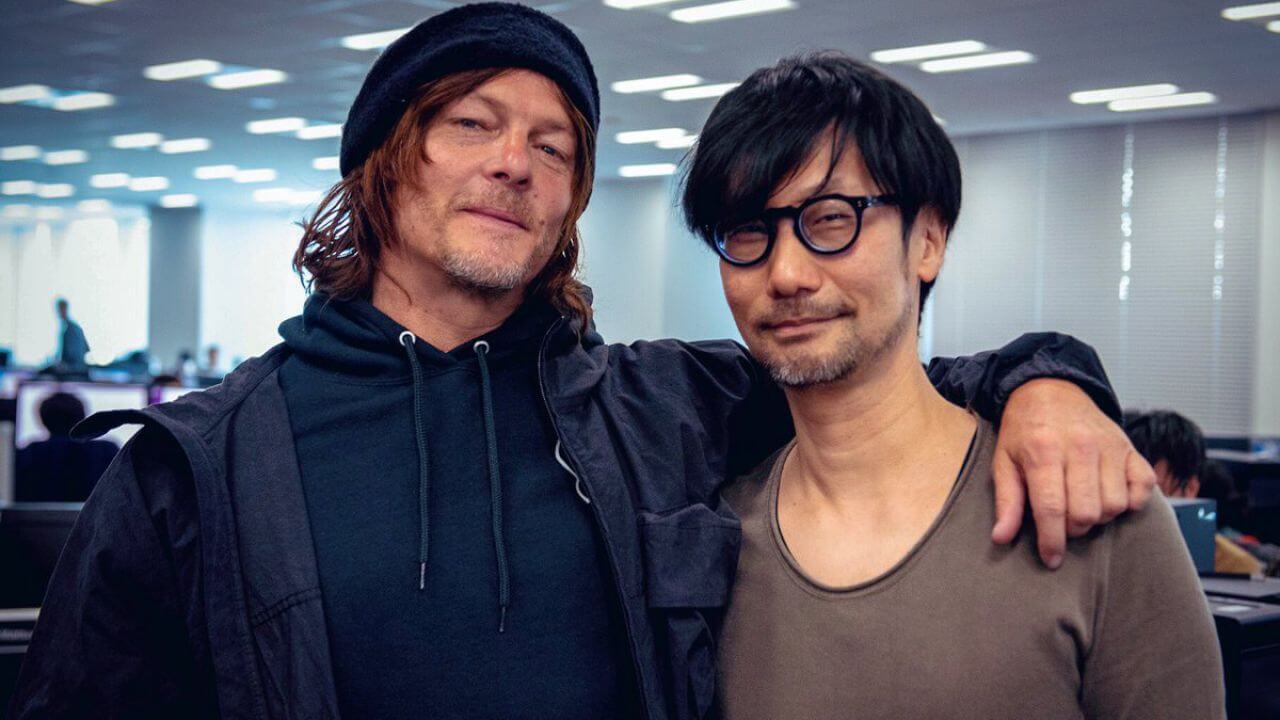 The split between Hideo Kojima, Metal Gear Solid and Death Stranding producer, and Konami has been well documented particularly given the passion gamers felt for P.T. Silent Hills and its sudden cancellation. A couple years since the split, it seems as if the two could be coming back together to revive these beloved series.

According a report by Digital Trends, Kojima and PlayStation are working together to revive the Silent Hills. In the report, they note that thawing relationship between Kojima and Konami, potentially pointing to a reunion.

However, other rumors have surfaced instead claiming that PlayStation is looking to outright buy the Metal Gear, Silent Hill and Castlevania franchises from the publisher. In a GamesRadar+ report, it is noted that if PlayStation successfully acquires the franchises, they will bring in Kojima to help produce the games. Although this information is based on a leak – which should be taken for granted – “Konami has already confirmed it’s looking at avenues to revitalize the Silent Hill franchise, while a number of cryptic teases from Kojima Productions’ team and former Silent Hill devs do suggest that something is going on behind the scenes.”

For now, we’ll have to wait for more concrete news from either Kojima, Konami or PlayStation. Given Kojima’s typical cryptic nature and PlayStation’s current silence around even their new console, it may be a while until confirmed news is released.