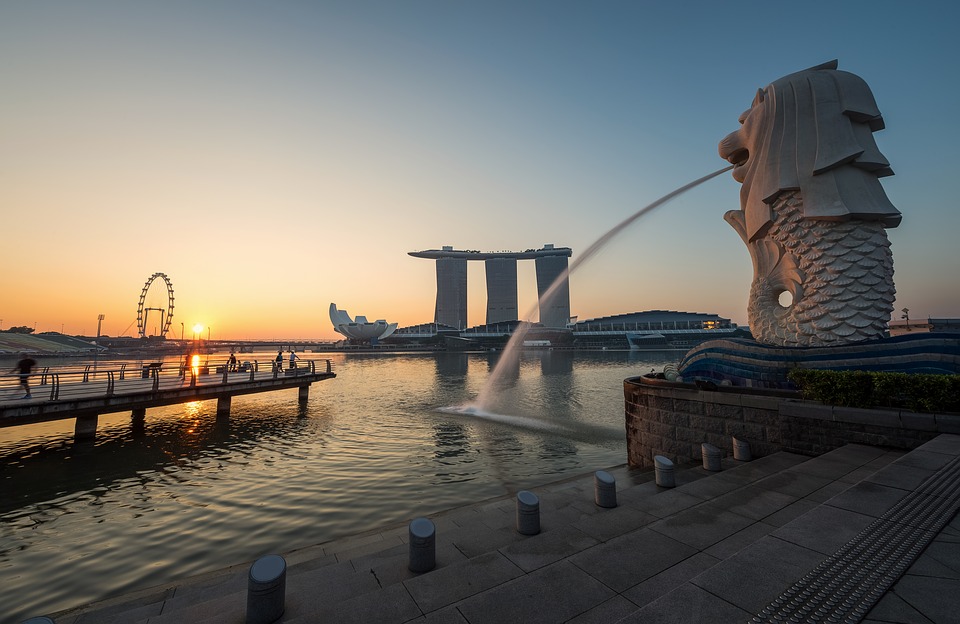 On Wednesday, the Singapore parliament passed the Protection of Online Falsehoods and Manipulation Bill, after a two-day debate.

The bill requires companies like Facebook and Twitter to place fake news warnings next to certain posts or take them down completely and is designed to give the Government more wiggle room as well as tools that will help it deal with false information.

Critics were quick to judge the law, stating that it goes against the public interest but Home Affairs and Law Minister K. Shanmugam was just as quick to respond to them by arguing that debates “should be based on a foundation of truth, foundation of honour, and foundation where we keep out the lies, that’s what this is about. It’s not about the Workers’ Party or the PAP or today, it’s about Singapore.”

The Bill passed with 72 MP votes for ‘yes’ and 9 Mp votes for ‘no’ and the Workers’ Party Chief Pritam Singh, whose party has objected the new law, accused the Government of creating a law that does not serve the public and which can be abused to stifle criticism.

MPs from the People’s Action Party, the Communications and Information Minister S. Iswaran and the Education Ministers Ong Ye Kung and Mr Shanmugam have also voiced and addressed the public’s concerns.

“There is no profit of any sort including political profit in trying to allow these lies to proliferate and damage our infrastructure of fact. It will damage our institutions and, frankly, no mainstream political party will benefit from it.

Ong himself addressed the many academics whose letters have reached him in the past few weeks, who voiced their concerns that academic work would also be caught under the law, which will be used to quiet down political discourse, especially since “not all researchers are just researchers, they may also be activists“.

“So (an academic) can put out an opinion that Singapore’s growth model has failed, meritocracy has failed, that the education system is elitist, that the social welfare system does not work or does more harm to the poor than good. POFMA will not apply to you because that is your opinion,” Ong went on to say “But in the interest of open debate and given your stature in society and position in a publicly-funded university, please expect government agencies – if we do not agree with you – to present the facts, our arguments and to convince the public otherwise.”

Iswaran detailed how the Government will focus on working with tech companies on a code of practice whose aim is to improve media literacy via education instead.

Countries like Russia, Malaysia and Vietnam have already implemented their own laws against fake news.