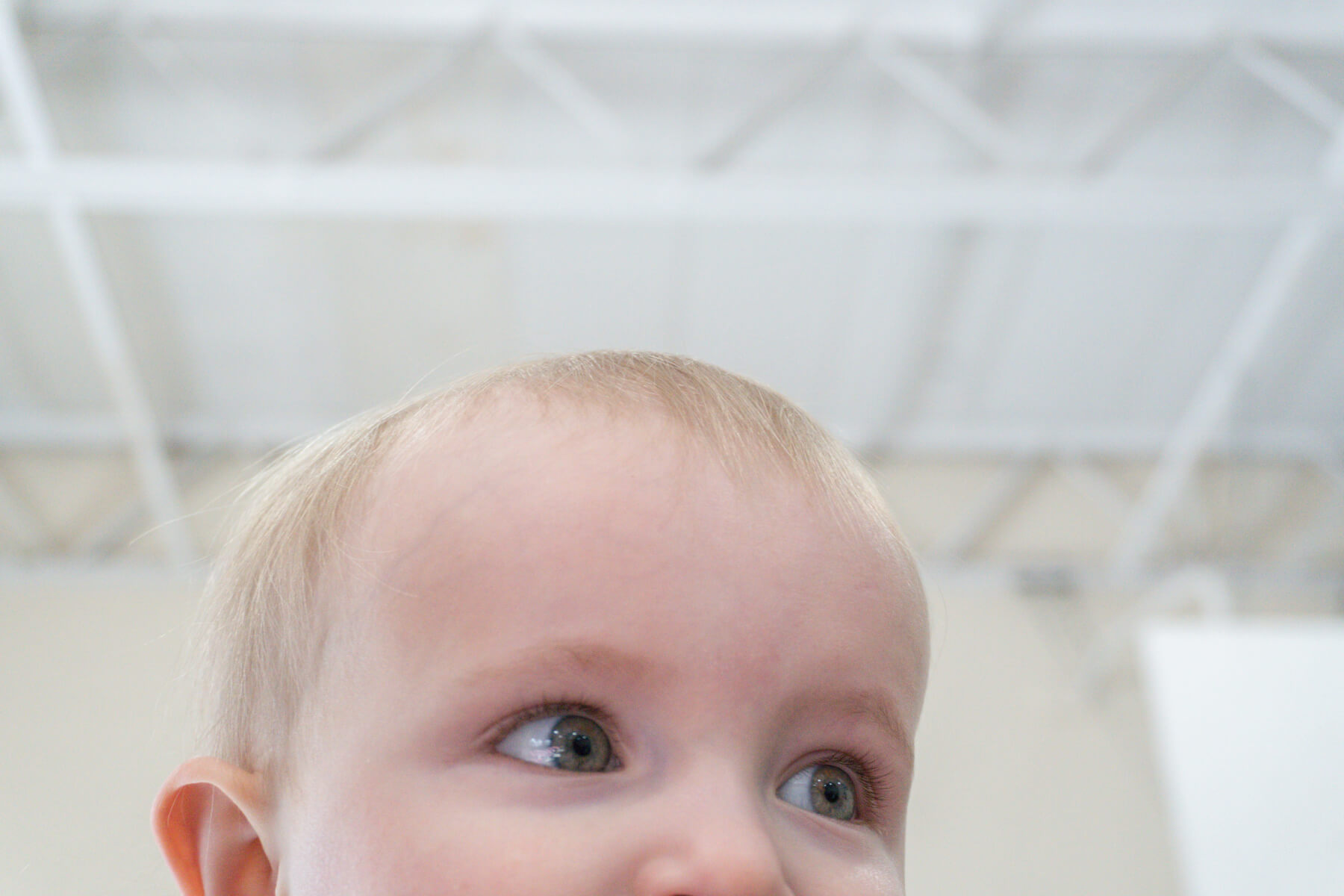 It seems like, soon enough, we’ll be able to detect some illnesses with just the help of our smartphones and camera apps.

Researchers have developed a new app called CRADLE (Computer Assisted Detector of Leukoria) that works on both iOS and Android. It uses machine learning that can detect early signs of reflections in photos known as ‘white eye’. These reflections are a sign of possible retinoblastoma, cataracts and other eye-related conditions.

Researchers from various centers between Waco, Texas and Boston, Massachusetts, tested the app on about 53,000 photos of 40 children, half of whom were diagnosed with eye diseases.

The system’s AI was able to identify 16 cases on children of an average age of 1.3 years before the doctors made a diagnosis.

One of the conditions the app is capable of detecting is Retinoblastoma, an eye cancer that develops from retinal cells and affects children under the age of 5. It generally does not spread behind the eye, but occasionally metastasizes to the brain through the optic nerve (the nerve that leads the stimuli from the eye to the brain). Signs of retinoblastoma may come in the shape of a white pupil (leukocoria) or squinting eyes (strabismus).

By intervening before the illness sets in will reduce damage or even save lives and can also be used on adults.

For now, the app still has to be approved by the FDA and its creators stress that it should not be used for diagnosis – if the app signals there’s any issues, the best thing to do is to consult a doctor, who will clarify if there is anything you should be worried about or not.