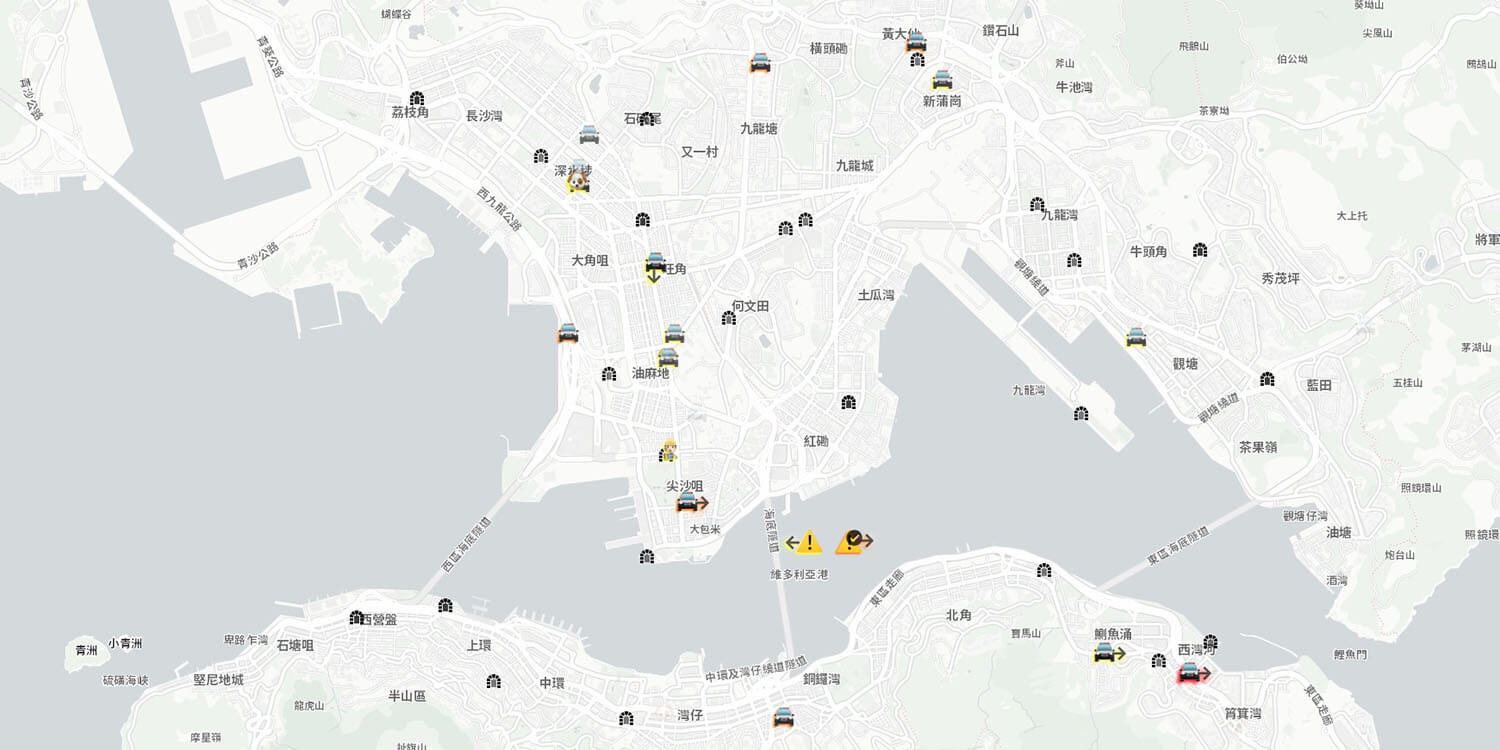 In the autonomous region of Hong Kong violent protests continue to rage on with the occasion of the 70th anniversary of the birth of the People’s Republic of China.

Numerous clashes between police and protesters have been reported in an effort made by the people of Hong Kong to ask for more democracy and guarantees of autonomy from the rest of China. The protesters have so far done everything they could to organize with the help of technology while also keeping it at bay when necessary – such as was the case with CCTV cameras which some protesters have destroyed a while ago.

British publication The Register reports that Apple was forced to ban an app that kept track of protest demonstrations and police activities in China’s special administrative region, stating that releasing this type of information to the general public is illegal.

The developer of HKmap as it is called, was told that the app ‘facilitates, enables and encourages’ illegal activities and allows users to escape law enforcement.

The developer in question and others have asked for exceptions, disputing Apple’s claims, making note of the fact that that the app allows people to write down their position and that it is not even the only app that allows them to keep an eye on what’s going on. The developer argued that, if the app was truly doing something illegal then even other apps, such as Waze, should be taken down.

The HKmap app however, tracked police activities on the streets of Hong Kong. During the protests on Tuesday, October 1, police used live bullets for the first time, as well as tear gas and hydrants, and a public official attacked an 18-year-old who was injured.

Apple, at the end of the day, was most likely forced to follow local laws, whether it liked it or not, and declare the app in question illegal.

Apple receives various types of legal documents containing requests to provide information or perform certain actions and has to abide by specific guidelines regarding requests from law enforcement agencies. Of course, those requests and guidelines vary from country to country.

However, it’s still worth mentioning that the app is still alive and well online, on its very own dedicated website.