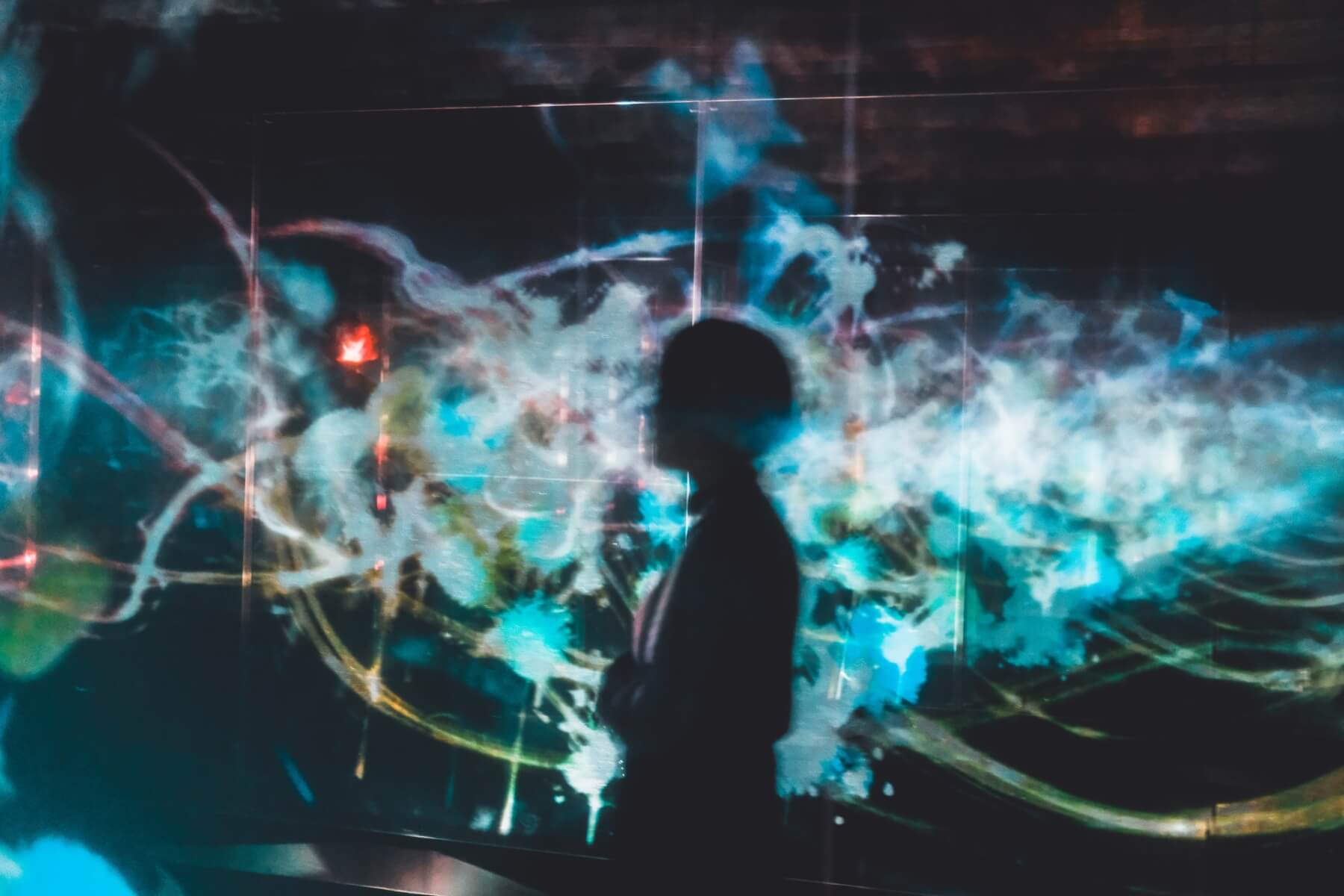 A study conducted by The Trinity College Dublin (TCD) has once more brought concerns over the privacy of users to the forefront. The findings of the research show that Android and Apple devices collect a user’s data every 4 and a half minutes on average.

Published by Prof Doug Leith at Trinity’s Connect Centre, the academic study noted that although there isn’t that much of a difference between Apple and Google as far as collecting certain data is concerned, nor does one offer more privacy than the other, Google handsets do collect “a notably larger volume of handset data than Apple.” For example, an idle Google Pixel handset will send 1MB every 12 hours when compared to iPhones which send only 52KB.

Data usage may fluctuate from device to device

According to Professor Leith, not only the user’s handset activity but also those of nearby handsets are included in the “wealth of information” collected by these devices which is then send to their respective companies. That means that when a user connects to a WiFi network, Apple also receives the WiFi MAC addresses of other devices on the network, a process that is not optional and from which a user cannot choose to opt-out.

“The WiFi MAC address identifies a device on a WiFi network and so, for example, uniquely identifies your home router, caffe hotspot, or office network,” he added. “That means Apple can potentially track which people you are near to, as well as when and where. That’s very concerning.”

The Google Defence: This is how smartphones work!

Unfortunately, the research did not find that many “realistic options” for users to choose from if they wish to prevent this amount of data sharing. Google defended its stance by arguing that the study also “outlines how smartphones work.”

“Modern cars regularly send basic data about vehicle components, their safety status and service schedules to car manufacturers, and mobile phones work in very similar ways,” a Google spokesperson told siliconrepublic.com. “This report details those communications, which help ensure that iOS or Android software is up to date, services are working as intended, and that the phone is secure and running efficiently.

So far, Apple did not comment on the conclusions reached in the research.