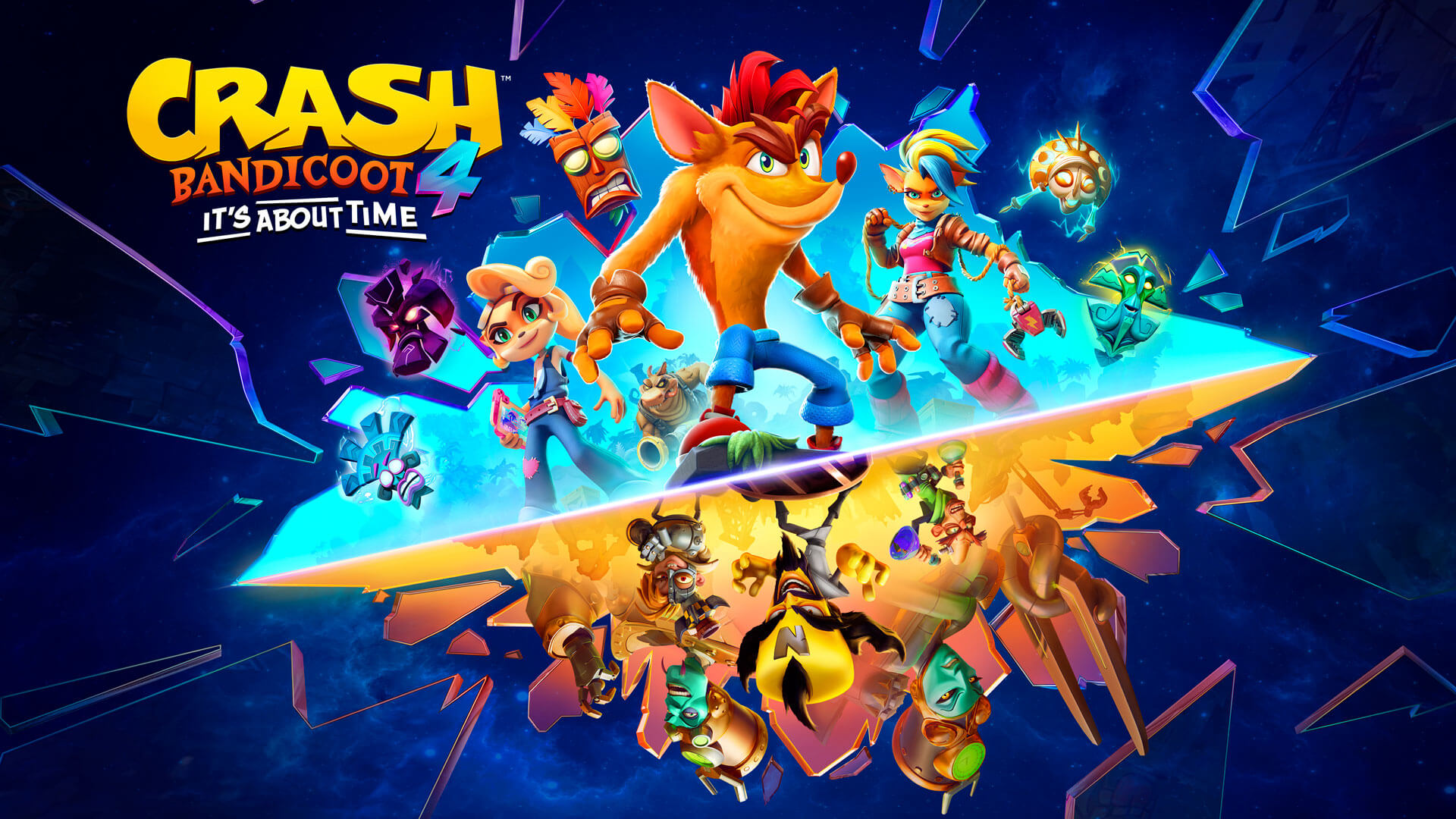 Last week, the popular Crash Bandicoot 4: It’s About Time game received a soft relaunch for next-gen consoles, Windows PC, and the Nintendo Switch. The 2020 game was developed by Toys for Bob and published by Activision, so it’s not surprising that PC users can only access it via Activision Blizzard’s online gaming platform, battle.net.

However, this PC version of the game not only requires an internet connection in order to be launched, a fact that displeases many PC gamers, but also relies on Activision’s servers, whose services, for example, can sometimes be interrupted because of DDoS attacks.

And then, in an embarrassing twist, a group of hackers managed to bypass the online requirement of the game in just one day. The hackers, going by the name of “Empress”, succeeded in cracking the barely launched game by the middle of Saturday, despite its always-online digital rights management (DRM), a set of access control technologies that requires a consumer to remain connected to via an internet connection in order to use a particular product.

Any attempts to load Crash Bandicoot 4 offline previously produced the following error: “Failed to sign on to Battle.net, error code: BLZ51900002,” however Empress’s crack bypasses these limitations and even shows the same type of content which is also available on the console versions. According to the report, the hackers lifted this restriction by replacing a file in the vanilla install, a process that bypasses the game’s online check-in system so that it no longer requires an internet connection. Even so, the group’s release notes don’t go into detail regarding what the crack specifically does, other than briefly describing the game’s DRM as “battle.net + online only.”

Activision did impose similar online-only restrictions for PC users as far as other Crash Bandicoot games available via Steam are concerned, nor do the console versions of the game require an Internet connection to launch.