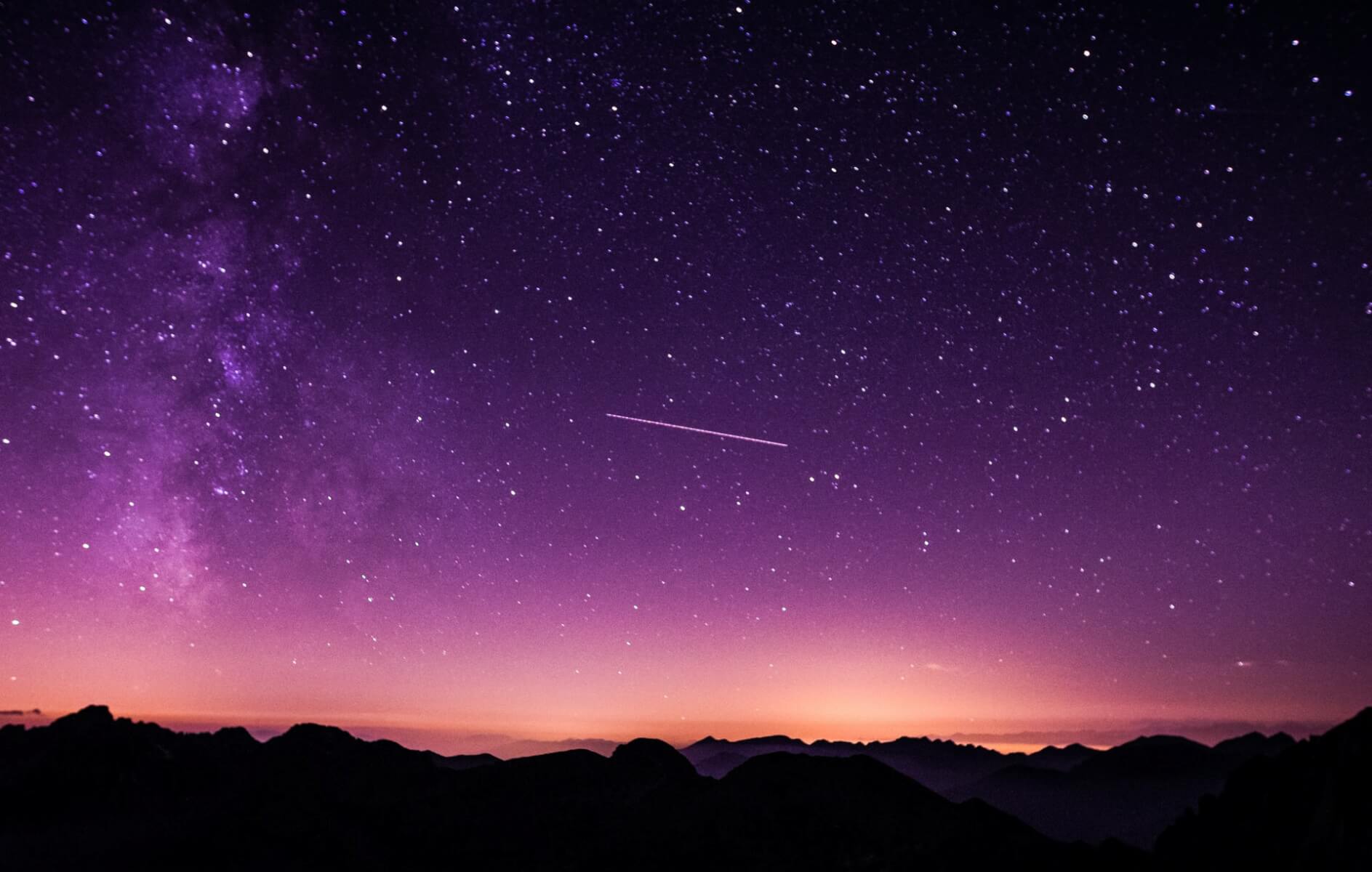 A new study on light pollution has found that man-made objects that are floating as space debris or satellites around the Earth have brightened the night sky by 10%. This is a far bigger number than what was previously believed to be true, and it seems to be getting even worse.

Dark nights might be a thing of the past

“We expected the sky brightness increase would be marginal if any, but our first theoretical estimates have proved extremely surprising and thus encouraged us to report our results promptly,” Miroslav Kocifaj, a senior researcher at the Slovak Academy of Sciences and lead author of a study, stated.

The research was published in the Monthly Notices of the Royal Astronomical Society and identifies the satellite constellations and the pieces of space debris that are orbiting the planet as the main culprits behind the lack of dark nights. This happens because the light coming from such objects affects even areas with little light pollution and those that are the darkest.

Satellites have been previously blamed for most of the occurring space debris. One such reason is a theory known as Kessler syndrome, or collisional cascading, which happens when – mostly due to space pollution – the density of objects in low Earth orbit (LEO) is high enough to create a cascade effect due to several collisions between objects. The scenario works on the principle that a collision generates more space debris that in return increases the possibility of additional collisions that could then trigger a chain reaction.

Not even Elon Musk’s Starlink constellation of satellites escaped the wrath of astronomers, who have also complained that the constellation is so vast and bright that it becomes an obstacle in the path of astronomical observations. Unfortunately, the International Astronomical Union, although it did express its concerns, it ultimately admitted that it did not have fully understand at that time the wider impact that “thousands of these visible satellites scattered across the night sky” could have “a dark and radio-quiet sky.”

The future is not a dark and radio-quiet sky

“Unlike ground-based light pollution, this kind of artificial light in the night sky can be seen across a large part of the Earth’s surface,” said John Barentine, co-author of the paper and director of public policy for the International Dark-Sky Association, a non-profit org led by astronomers. “Astronomers build observatories far from city lights to seek dark skies, but this form of light pollution has a much larger geographical reach.”

Unfortunately, the issue doesn’t seem to have a solution that would please everyone and is only bound to get worse as more and more satellites are launched into orbit. However, efforts are being made to correct some of the worst problems. SpaceX is attempting to diminish the brightness of its Starlink satellites and has launched a deployable visor whose purpose is to deflect sunlight. Some of the other worse offenders that are guilty of raising the brightness of Earth’s night sky include spent rocket parts as well other bits and pieces of floating human-made debris that reflect and scatter light from the Sun.