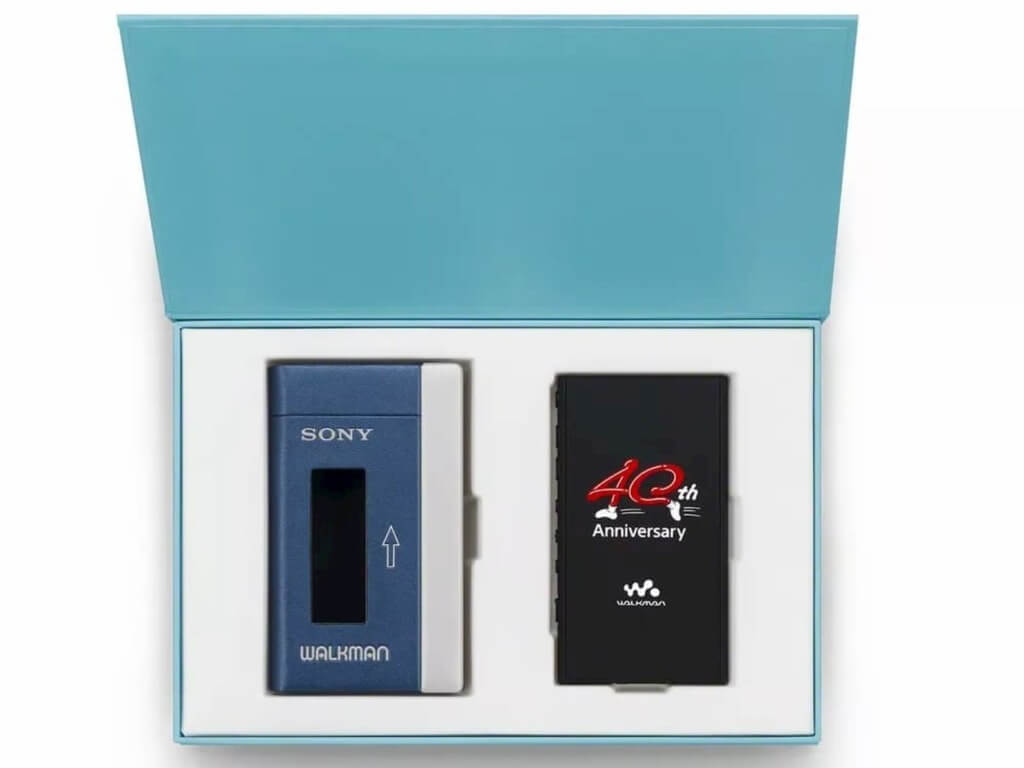 Sony’s out there at IFA 2019 Berlin set to hit us right in the nostalgia: the company took advantage of the fact that the classic Walkman has turned 40 this year and decided to release an anniversary edition.

Unfortunately, for any cassette lovers out there, you won’t be able to play your favorite tunes old-school style on this particular Walkman, as it actually features a “special cassette tape user interface and screensaver” (the latter which changes color depending on what file you’re playing) and will actually use WiFi and Android to stream music.

The Walkman however arrives in a special packaging that boasts about the anniversary and the entire look “pays homage to Sony’s first portable cassette player.” The model features the anniversary logo on the back and in the box you’ll also find a soft case and package based on the original device. So while it might not do things the same way it used to in 1979, it at least can deliver some accurate make-believe instead.

Of course, there’s no need to have AA batteries in your pockets anymore as the device has a battery that lasts for 26 hours on a single charge, as well as 16GB of storage.

Of course, there’s a headphone port you can use but you also have the option to connect your headset via Bluetooth, if that’s what your’re into.

This Walkman of the future won’t come as cheap as its 1979 grandfather though: it will sell for €440/£400  in Europe and AU$599 in Australia as of December. The U.S release details are still unknown at the time this article is being written.