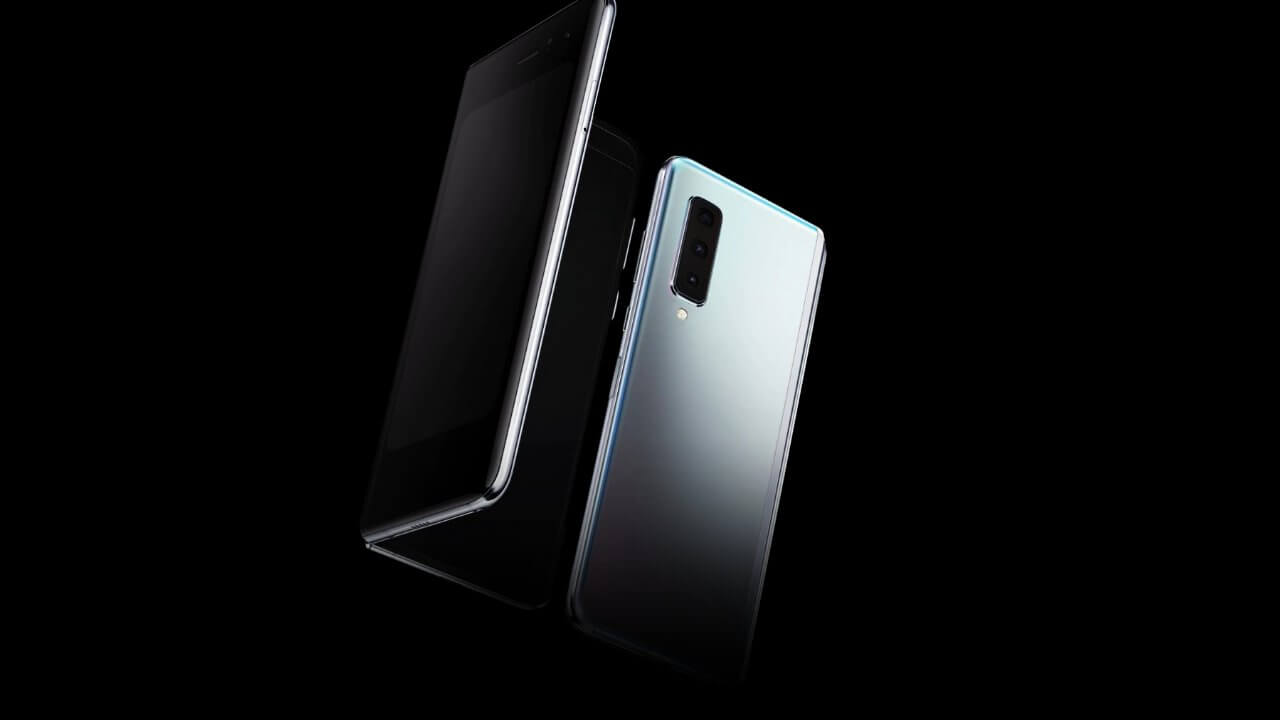 Samsung hasn’t had the best of luck with the Galaxy Fold – on the contrary, the smartphone has seen a long series of delays and setbacks, mostly thanks to the initial units being faulty. While the company promised to fix its faults, the promised April release date saw push-back after push-back.

At long last, the company announced  at the IFA 2019 Berlin, during their keynote on Thursday, that the phone will be available in September, first in South Korea and then throughout Asia and in Europe before eventually heading out to the U.S.

However, it seems that ‘everyone’ was a bit of a stretch – while the phone launched in South Korea already, according to a number of U.S Twitter users, they have received e-mails from the company that let them know their preorders have been cancelled.

Instead, the e-mail offered a promo code for $250 credit that they could redeem on the company’s official website.

By the looks of it, at least so far, this is a U.S-only issue.

“We are taking the time to rethink the entire customer experience — from purchase to unboxing to post-purchase service — so in the meantime, we have, regrettably, decided to cancel your existing pre-order,” the e-mail states. “While not an easy decision to make, we believe that this is the right thing to do.”

After cancelling the phone’s original release, Samsung sent out another e-mail asking them if they still want to keep their preorder, in spite of the fact there was no official launch date for it at the time.