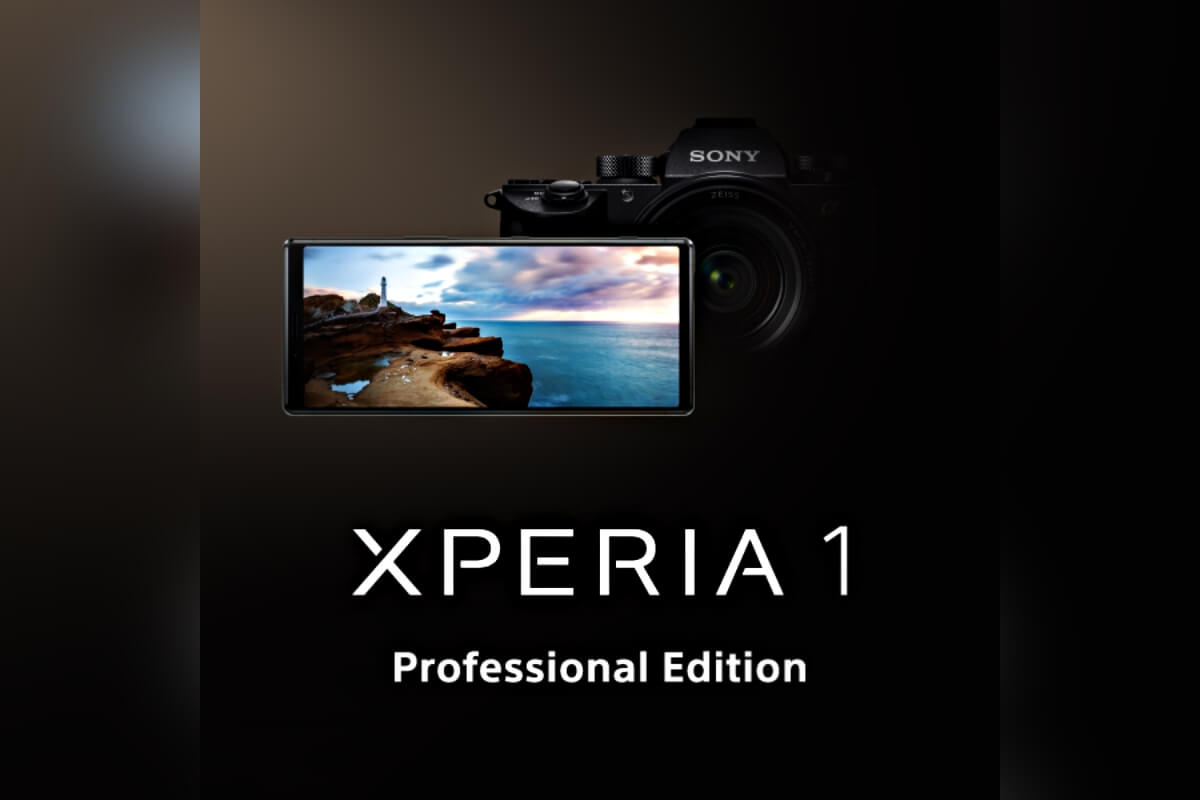 What should have been a live launch at the MWC in Barcelona, Sony’s presentation of its first 5G phone, the Xperia 1 II – pronounced Mark 2 -, turned into a live-stream on Youtube from Tokyo.

The new flagship smartphone features Sony’s mirrorless cameras and a 6.5-inch 4K OLED HDR display. The triple 12-megapixel camera setup on the back holds a 24mm, 70mm and 16mm lens, each with a different degree field of view, makes it a delight for photographers. Viewing is also promised to have “unprecedented color accuracy” on the 21:9 CinemaWide screen, powered by CineAlta, Sony’s pro-camera division.

The Xperia 1 II runs a Qualcomm’s Snapdragon 865 5G SoC with 8GB of RAM and 256GB storage. There’s also a MicroSD-slot for cards up to 1TB for all the videos you’re going to want to take. Sony says its new and improved battery-care algorithms will give the 4,000mAh battery a longer charging cycle. The Mark 2 also sounds good, with 360-degree spatial audio and front-facing stereo speakers.

Sony hasn’t put a price on it yet, but it said shipping for the Mark 2 will start in spring and will be available in white, black or purple.

This was the headliner of Sony’s announcement today, but the company also presented the “super mid-range” Xperia 10 II. The Japanese giants say this smartphone was designed for entertainment and gaming, even in inclement weather. From the original Xperia 10, this new version has an Ultra HD 4K display Bravia Triluminos OLED screen, supports 4K and has triple cameras, with 12-megapixel ultra-wide-angle.

The Xperia 10 II is water- and dust-resistant, and it doesn’t get more mid-ranged than the 4GB of RAM, 128GB of internal memory (with microSDX support) and 3,600 mAh battery its equipped with.

Pricing hasn’t been revealed here either and like the Xperia 1 II, it will also arrive in the spring.