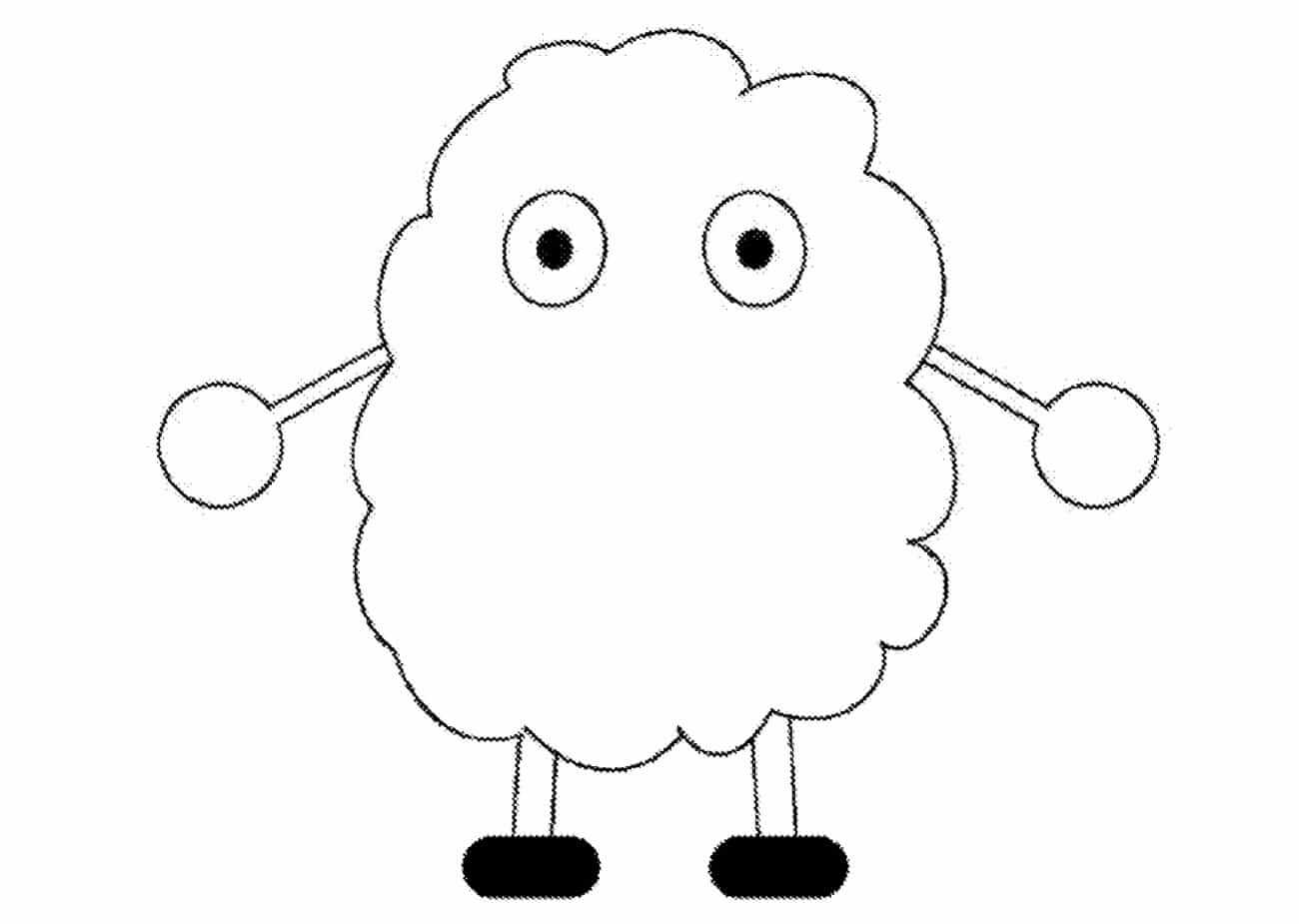 Sony is no stranger to robotic companions; Sony aibo, for example, is a robotic-dog companion meant to offer the emotional support a dog could. A recent patent shows that Sony may continue developing robots, this time as a gaming companion.

To be able to do so, the robot will have multiple sensors including: “a camera, a ‘biological sensor,’ a motion sensor, a microphone, and an ‘event detection unit.” Technology within the robot will use the inputs of these sensors to determine the user reaction and subsequent robot reaction. There is also the potential for VR companionship, with the robot acting in the virtual world with you.

Additionally, the patent shows a rendering of said robot. While it currently looks like a fluff ball, this is only a representation or stand-in of what it could end up being.

It’s important to note that patents are not the final products as they can change dramatically from the patent stage to production and that many patents do not make it to production. However, this does give a look at the direction Sony is heading in.

Check out the full patent here.