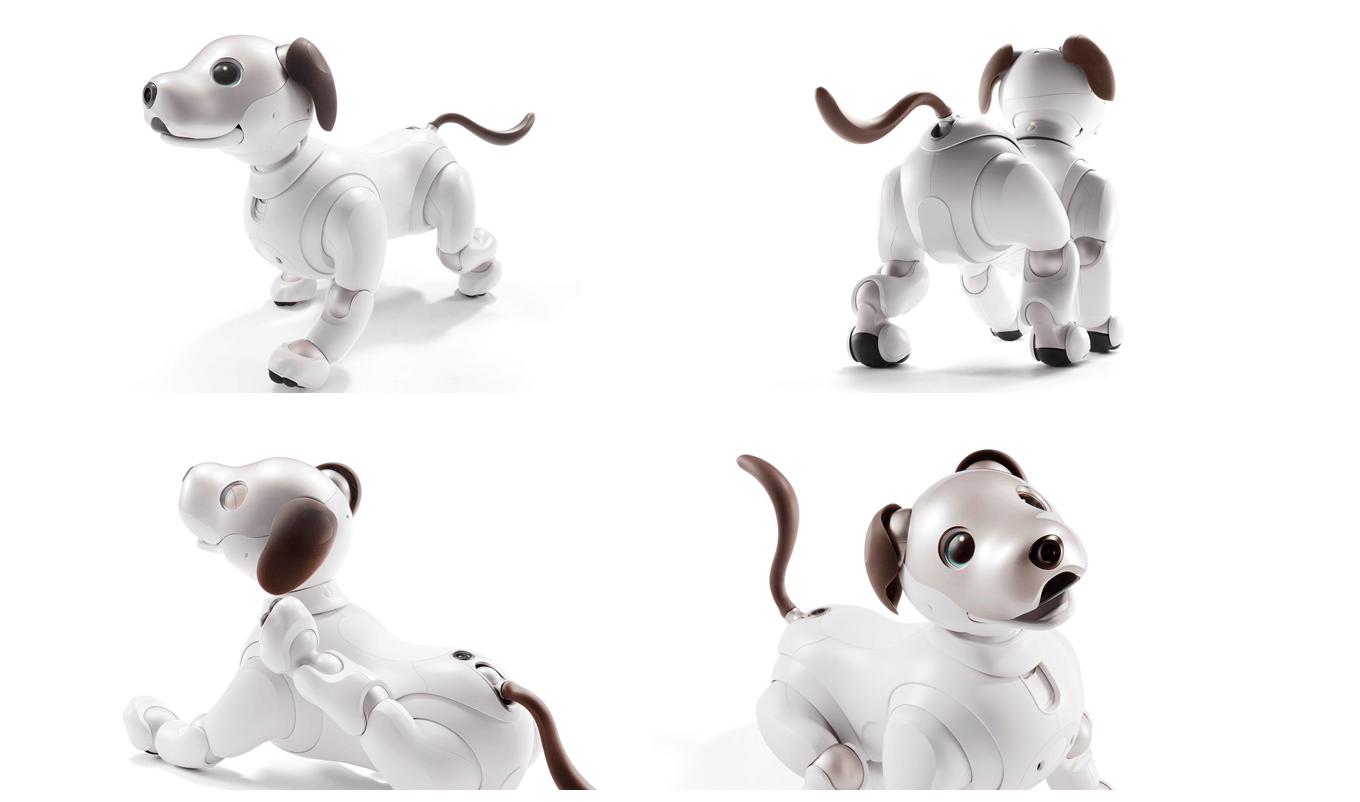 Sony has been releasing constant updates on its robot dog Aibo, and it’s making the cute piece of tech more and more attractive to gearheads.

The latest feature is a web-based API that allows programmers to teach Aibo new tricks. The Aibo Developer Program encourages developers to produce “services and applications” that can operate with Aibo.

In this presentation video, Aibo communicates wirelessly with household appliances, giving us an adorable replacement for Alexa.

For people not familiar with programming languages, there’s is a simpler option to teach Aibo basic tricks – “Aibo Visual Programming,” which lets you use drag-and-drop block coding to tell the robot what to do.

Sony did put a boundary on what changes cand be made to Aibo through the API, for example, users can’t change the robot dogs “emotion, character or mood”.

If you would feel bad about programming Aibo, Sony approaches exactly that in the FAQs – “When you execute the program, Aibo has the freedom to decide which specific behavior to execute depending on his/her psychological state. The API respects Aibo’s feeling so that you can enjoy programming while Aibo stays true to himself/herself.”