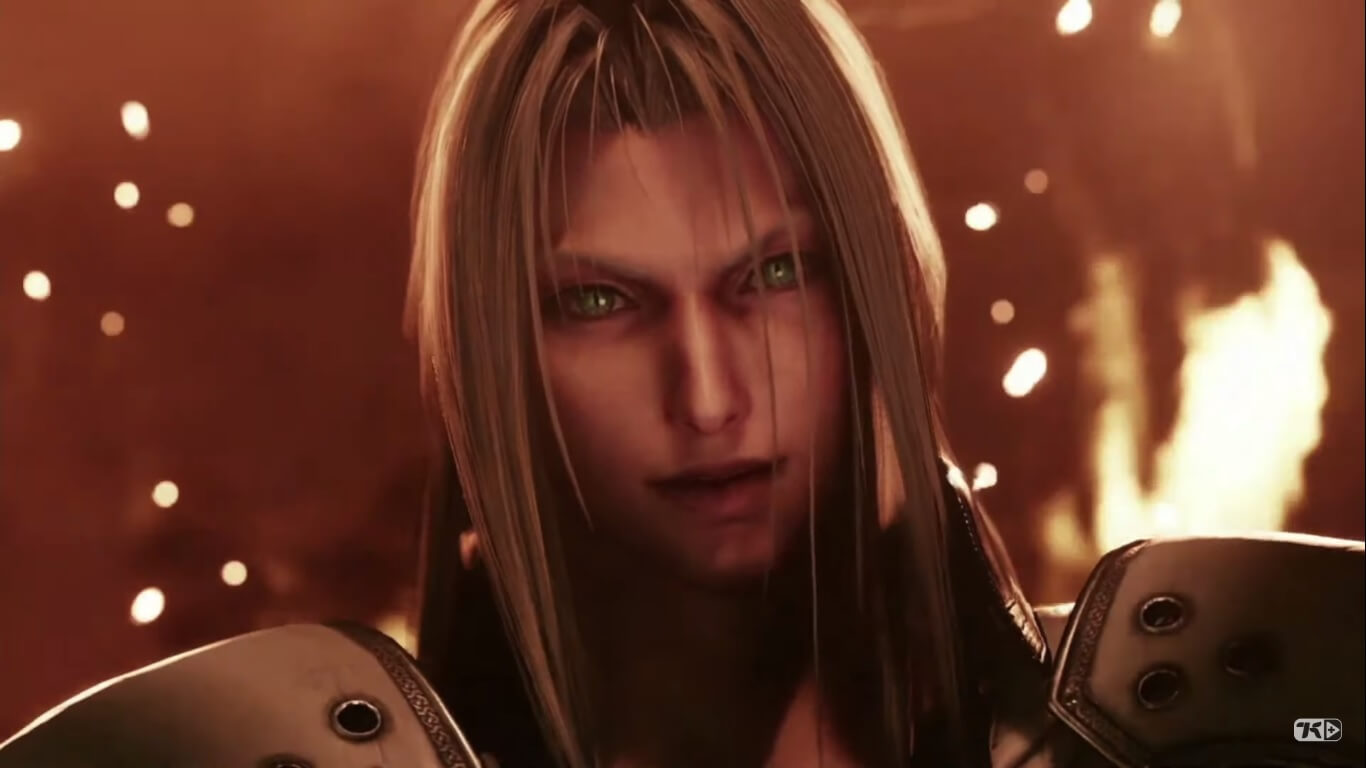 The full list of the Final Fantasy new titles to arrive in 2020 is here:

However, according to Phil Spencer, head of the Xbox brand, the Final Fantasy XIV will arrive to the Xbox Game Pass in the future.

“[Final Fantasy] 14 is one I’ve been dedicated to, working with [director] Yoshida-san to find a solution to bring that game to Xbox. And while it’s not in the news today, I wanted you to know, rest assured, that we will be bringing that game to Xbox,” he confirmed to the press.

The long-awaited Final Fantasy VII Remake will still be PlayStation 4 exclusive, regarding the partnership with Square Enix, the service’s subscribers will benefit from access of the RPG’s original version and other nine more Final Fantasy games.

At the X019 there were also announced games such as Obsidian’s Grounded, Rare’s Everwild, or Dontnod Entertainment’s Tell Me Why, among other titles.