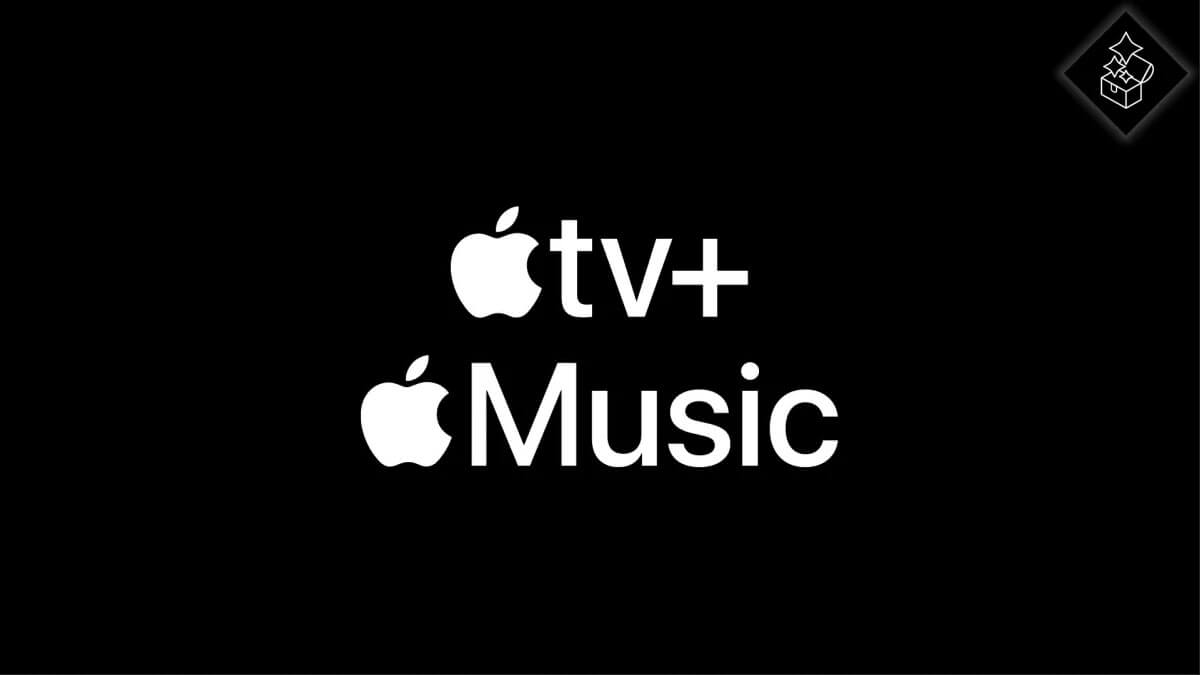 One of the best deals in town just got better, as Microsoft is now bundling Apple TV+ and Apple Music into Xbox Game Pass.

The company announced that those Xbox Game Pass members who don’t have Apple’s services can now enjoy a three-month free trial for Apple TV+, as well as a similar trial for Apple Music.

Ultimate members who do not currently have an Apple TV+ or Apple Music subscription can claim either or both Perks on their Xbox console or Xbox app on Windows. Once the Perk is claimed, members will be directed to the respective Apple TV+ or Apple Music site to activate their subscription. Members can claim and activate both free trials now until March 31, 2023,” says Microsoft.

Considering Apple TV+ has some of the best TV shows on streaming of 2022, this is a great deal this holiday season.

With a 3 months free trial to Apple TV+, you can watch the fantastic scifi series Severance, the hilarious thriller Slow Horses, with Gary Oldman giving the performance of a lifetime, or Will Smith’s upcoming blockbuster, Emancipation, which premieres on December 9.

Also read: Technology Movies: The Ultimate Geek Guide for the Best Tech Movies and Shows You Need to Watch