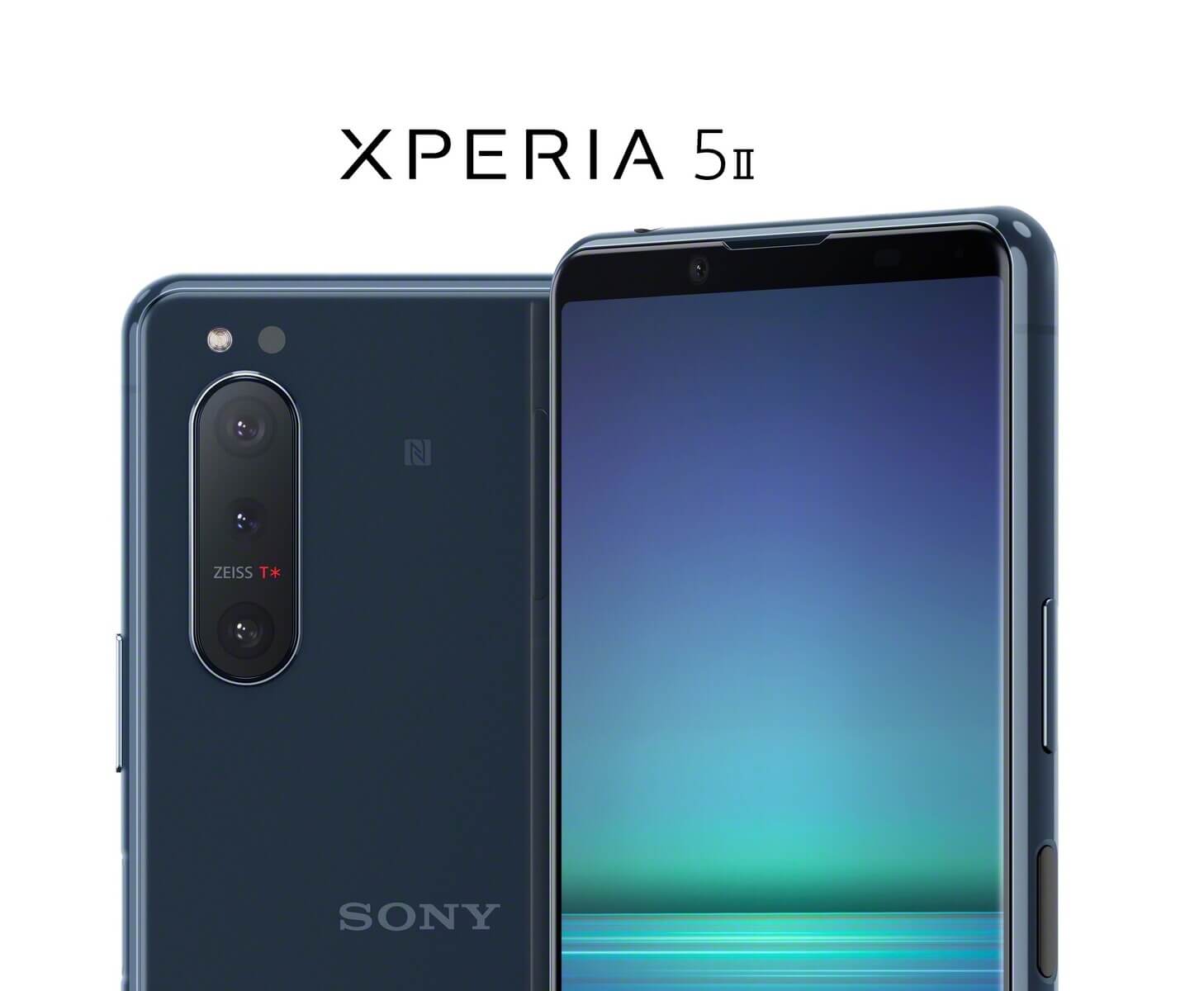 September 17 marks the day that Sony set up the launch of the new and improved Xperia 5 II. Along with the hype for the unit, some data transpired online, from leaked specs to renders of the device and, thanks to Geekbanch, we can now see a full spec list of the Xperia 5 II.

After a rogue listing on Geekbench, a full specification list made it on Evan’s Blass Twitter page, revealing a Snapdragon 865 smartphone that runs Android 10 out of the box.

According to the Geekbench listing, the model number of the leak is Sony SO-52A, the benchmark application awarding the unit a respectable 909 points in Single-Core processing and a 3323 Multi-Core score. In contrast with other smartphones equipped with the Snapdragon 865, the results are in the big boys league, although Sony could have done some overclocking on the CPU.

Related to the Xperia 5 II leak, Evan’s Blass Twitter page treated us to some product images, offering more specific information about the design or materials. These photos also showed the Xperia 5 II 21:9 aspect ratio, a 6.1-inch FHD+ OLED display that allegedly could be a 120Hz refresh rate panel. According to the same pictures, the phone offers some IP protection standards and also has some wireless casting software that aims to send streams to TVs and monitors.

Some good news for the audiophiles out there, as the Xperia 5 II seems to have a 3.5mm headphone jack, two front-facing speakers, and it will also support the DualShock 4 phone clip attachment. Using this addon, the user can turn the phone into a hand-held console capable of streaming PS4 games or play Android titles. To facilitate with the gaming aspect of the experience, Sony implemented Game Mode and some other peripherals, like a Sony-branded protective case with a built-in kickstand.

The camera capabilities of the phone are impressive, sporting three 12 MP cameras, the unit offering an F/1.7 main-camera, a 124-degree ultrawide lens, and a 70mm F/2.4 telephoto module with 3x optical zoom.