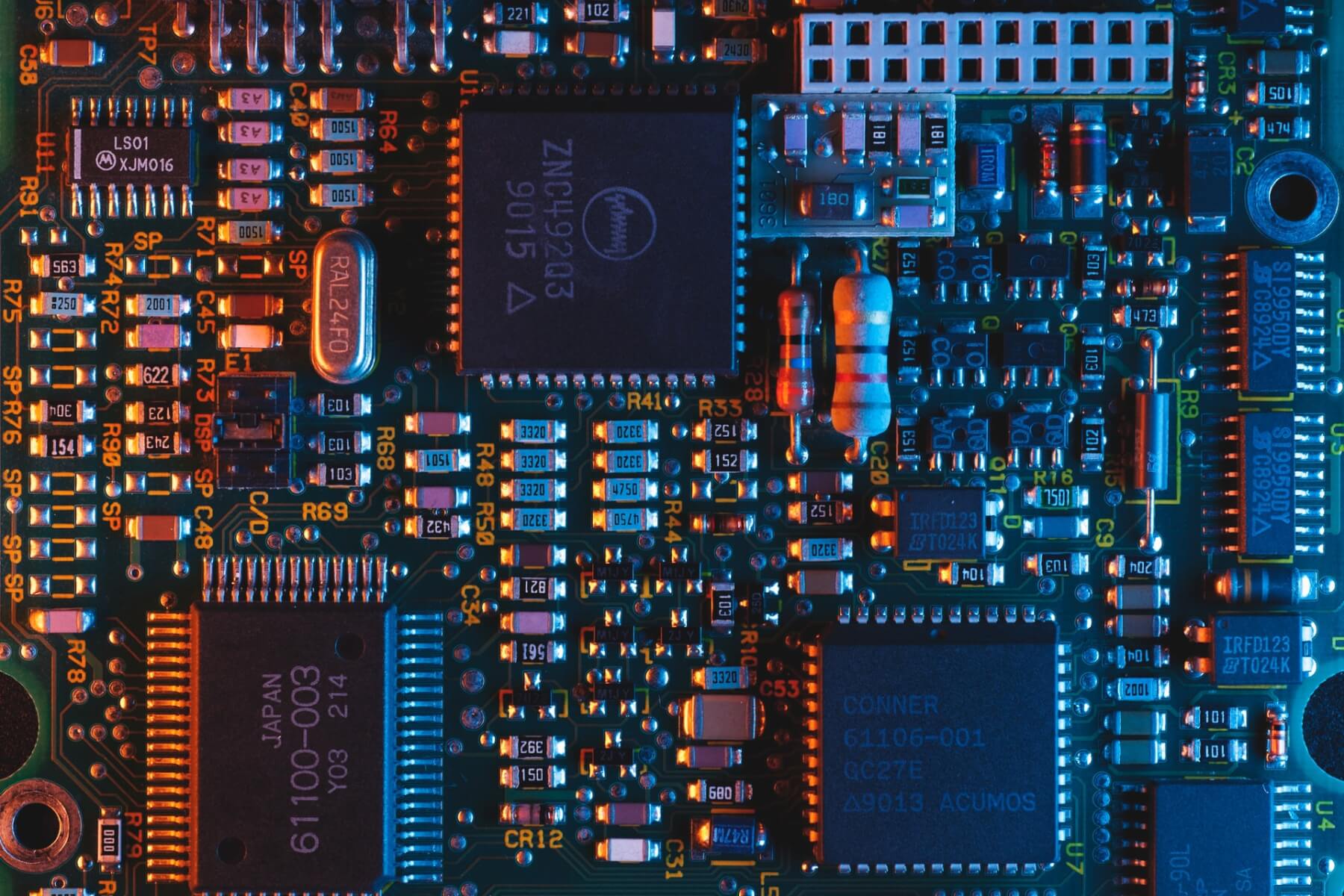 A report on the semiconductor industry published by market research analysis firm IC Insights in March suggests that Intel’s plans for the next 2 years will not manage to leave a significant mark on the global supply chain of chips, much less poses threat to Asian powerhouses such as China, South Korea or Taiwan.

Intel plans to focus its efforts on supplying semiconductors by investing no less than $20 billion by 2024 in 2 new chipmaking facilities in Arizona. The tech company is trying to rely more on its third-party chip-making partners while also continuing to manufacture chips, as chip industry concerns have grown over the past years as semiconductor production shifted to Asia.

“Governments would need to spend at least $30 billion per year for a minimum of five years to have any reasonable chance of success,” the report said, as car manufacturers across the world have postponed deliveries while suppliers have failed to honor the increasingly large demand for chips.

Samsung and TSMC are expected to be responsible for 43% of global semi-industry spending in the future.

Furthermore, according to the IC Insights report, South Korean Samsung has remained the world’s biggest spender since 2010, with Taiwan Semiconductor Manufacturer TSMC ranking second. Compared to these two, Intel still has a long way to go, especially since Samsung and TSMC are expected to be responsible for 43% of global semi-industry spending in 2021, a record-high percentage of total semiconductor industry outlays that translates into at least $55.5 billion.

The success of these 2 Asian companies has had quite a few global implications. Their dominance in the field has prompted North America and Europe to double their efforts to reduce their exposure to globally stretched supply chains by rebuilding their declining domestic chip industries. In the U.S., for example, the American Foundries Act of 2020 (AFA) and the Creating Helpful Incentives to Produce Semiconductors (CHIPS) act will supposedly help fun and increase chipmaking facilities, but might ultimately not be enough to fully revitalize the U.S. industry to its former glory as a world leader in semiconductor production.

Intel, Samsung, TSMC are the big boys in the global market.

But while Intel’s strategy is prompted by the growing rivalry between U.S. and China, the company should also find an alternative method to close in on Samsung and TSMC, 2 companies that have made a name for themselves by dominating the global chipmaking industry for almost 2 decades.

“It’s economically unrealistic for all the countries to build additional chip production capacity,” stated the Chairman of TSMC Mark Liu, who plans to invest approximately $189 million to set up a facility for research and development in Tsukuba, Japan. “To bring a full supply chain back and try to be fully self-reliant is totally not efficient… At the end of the day, that additional capacity could become nonprofitable capacity.”

Chip demand is higher than ever

Samsung has also had problems in trying to keep up with the chip demand, with a South Korean delegation requesting assistance last month during a visit to Taiwan’s Economics Minister Wang Mei-hua. According to the report from Singapore-based CNA, the country’s representative office in Taipei did not comment on the news.

South Korea has become the latest country to request Taiwan’s assistance in trying to resolve the automotive semiconductor shortage, along with other countries – such as the United States and Japan – having already approached the East Asian country which has previously offered its assistance. And with just 2.2% of automotive chips being manufactured in South Korea, the country’s carmakers have no choice but to rely on foreign company products, some of which also contract the semiconductors from Taiwan’s TSMC.