SpaceX to Launch Its Most Powerful Reusable Rocket This Friday - TechTheLead 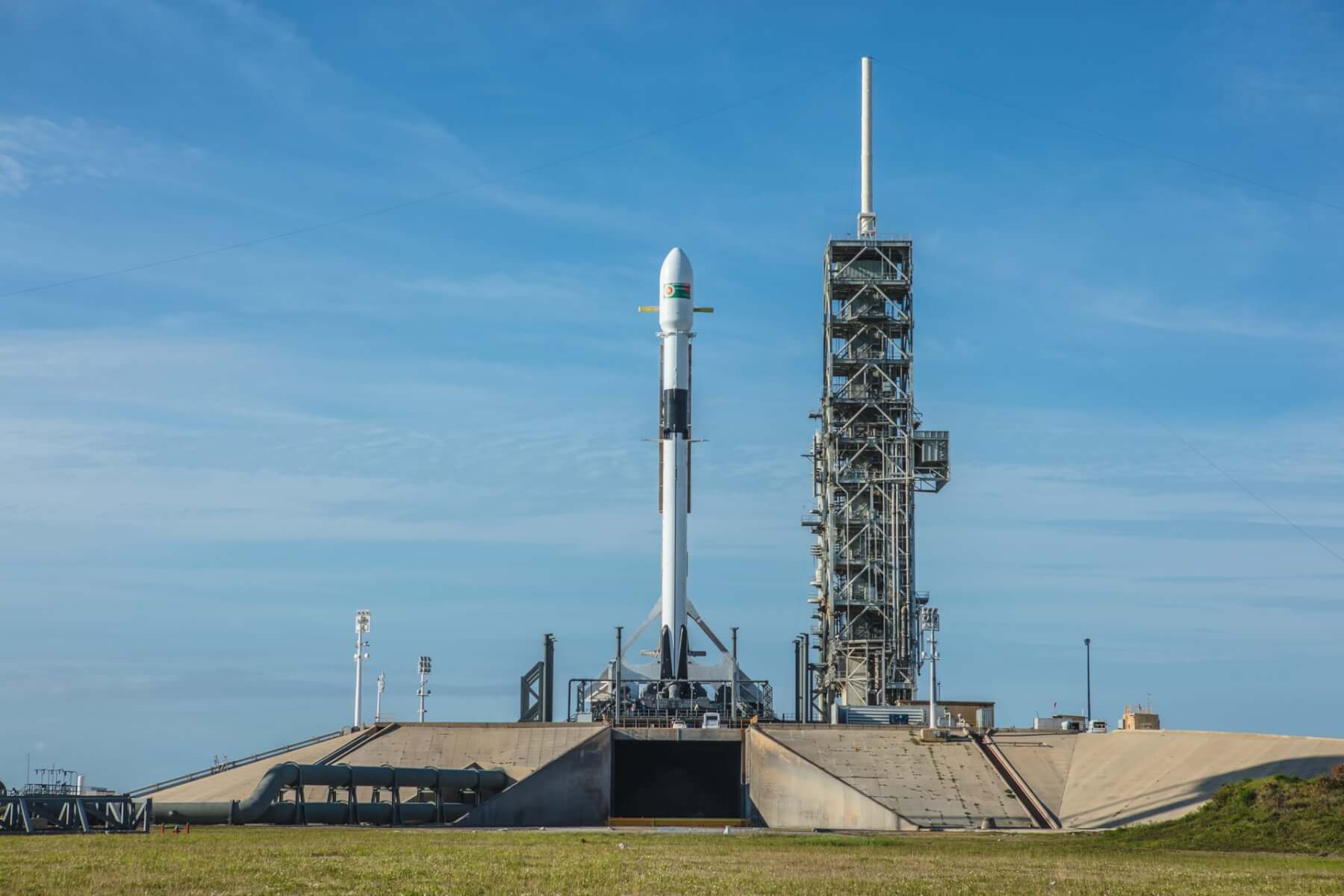 Update: The Falcon 9 Block 5 launch was postponed due to systems that triggered the abort sequence. SpaceX will retry sending into space today, Friday 11th, at 4:14PM ET, the earliest.

SpaceX is set to launch the latest and greatest version of the Falcon 9 reusable rocket really soon.

Block 5, the new version of the Falcon 9, is expected to work around the clock, with little down time between flights. In fact, the company is expecting it to re-fly as soon as 48 hours after landing!

The rocket will launch from the same 39A Pad at the Kennedy Space Center, where the Falcon Heavy left the ground before.

The Block 5 does not look much different than its predecessor, but it punches harder: 1.8 million pounds of thrust. That roughly amounts to a 7 percent increase in power.

It incorporates an improved thermal protection system and titanium grid fins, a combination that holds up better against the stress of the launch.

This time, it carries along with it the Bangabandhu-1 satellite, which is set to bring commercial communications capabilities to rural Asia for up to 15 years from now on.

So what’s going to happen?

The rocket will lift off and carry Bangladesh’ Bangbandhu-1 to space, then the first stage booster will return to Earth where it will attempt to land on the company’s drone ship that awaits in the Atlantic Ocean.

If all goes according to plan, SpaceX will once more prove that reusable rockets are the key to reduce the costs of spaceflight.

The current expenses for a Falcon 9 rocket are at around $62 million, so SpaceX likely wants that, in the future, the only major expense will consist in fuel costs.

SpaceX wants to use the Block 5  to bring astronauts to the space station as soon as 2019, but the catch is that the Block 5 must fly at least seven times without any changes to the flight design.

It is a challenge in the most honest sense of the word, but if anyone can do it, it’s SpaceX.