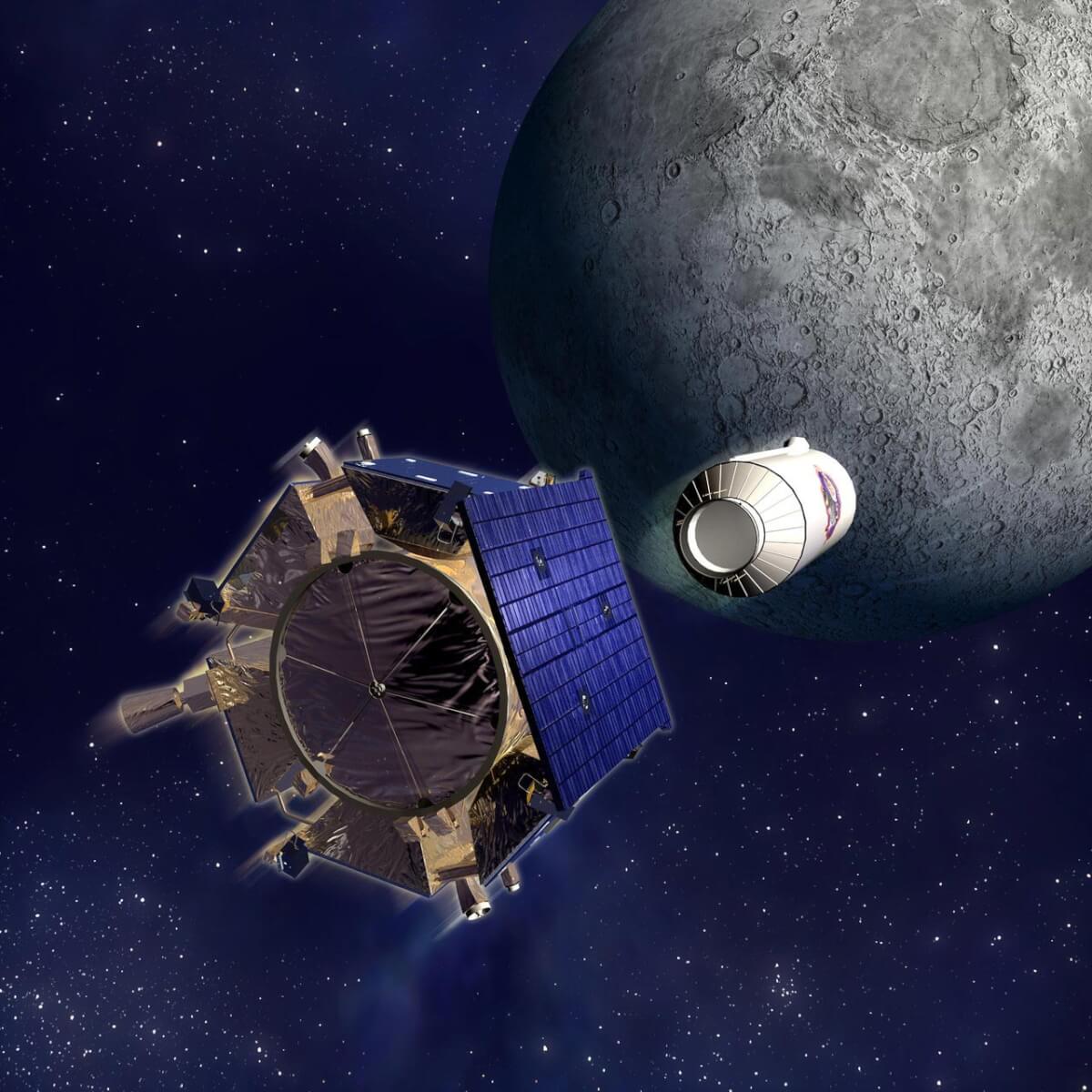 Scientists estimate a leftover SpaceX Falcon 9 upper stage will hit the surface of the moon in early March, marking the first time that such an object unintentionally reaches the Moon.

Tim Flohrer of ESA’s Space Debris Office explained that “this forthcoming Falcon 9 impact is a little beyond our usual area of interest because we are mainly focused on the debris population in highly-trafficked low-Earth orbits, up to 2000 km altitude, as well as geosynchronous orbits around 35 000 km away.”

“Our colleagues in the ESA Planetary Defence Office peer further into space, however. They use telescopes around the globe to track Near-Earth asteroids, and sometimes observe human-made objects as well. Extending our own remit into the ‘cislunar’ space between Earth and the Moon has been discussed, due to the increasing use of the scientifically vital Sun-Earth Lagrange points in coming years.”

Currently, there are no specific guidelines to handle the disposal at end of life for spacecraft. The most obvious options are either crashing into the Moon or returning and burning up in Earth’s atmosphere.

“The upcoming Falcon 9 lunar impact illustrates well the need for a comprehensive regulatory regime in space, not only for the economically crucial orbits around Earth but also applying to the Moon,” states Holger Krag, Head of ESA’s Space Safety Program.

Surprisingly enough, Space rocks hitting the Moon is something quite common. Scientists are using a system called the NELIOTA project (Near-Earth object Lunar Impacts and Optical TrAnsients) to detect flashes of light caused by objects hitting the Moon’s surface, and further estimate the impact.