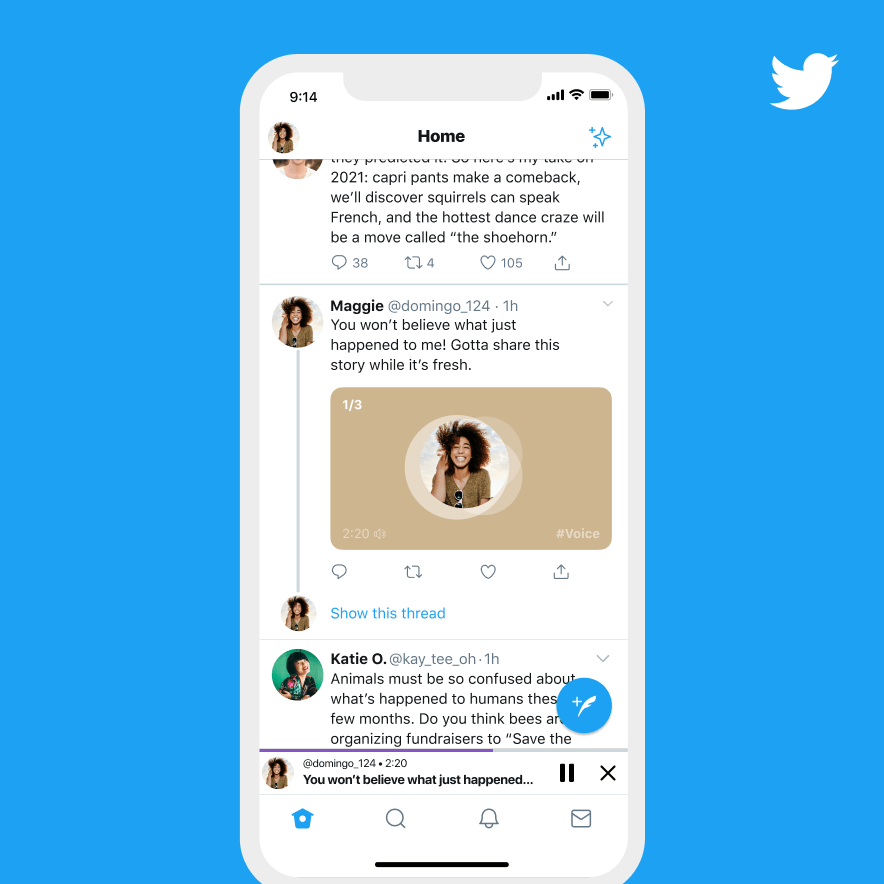 Twitter’s restrictive nature is what made the platform so unique and popular. Much like Instagram, though, that has changed its mind concerning the instant character of its posts, Twitter is now willing to make a compromise and give users a way to make long-form posts, much like LinkedIn’s Articles.

In time, people’s stubborness led to a “tweetstorm”, a series of interconnected tweets, making a thread. Others decided to write their messages in different programs and just post screenshots of those texts.

Now, the platform is rethinking their strategy and, apparently, taking a leaf out of LinkedIn’s book. Manchun Wong, known for discovering Twitter’s next features ahead of time, uncovered a “Twitter Articles” tab.

As the name suggests, this should work as the “Write article” feature of LinkedIn. Users would be able to create long-form posts as opposed to posting several tweets in a row.

Would that work better for Twitter users, though? A thread of tweets right now can get multiple reactions and responses per tweet.

Would this feature make it into a global rollout or would it be exclusive to Twitter Blue members? Stay tuned as we will come back with answers in the next couple of days.