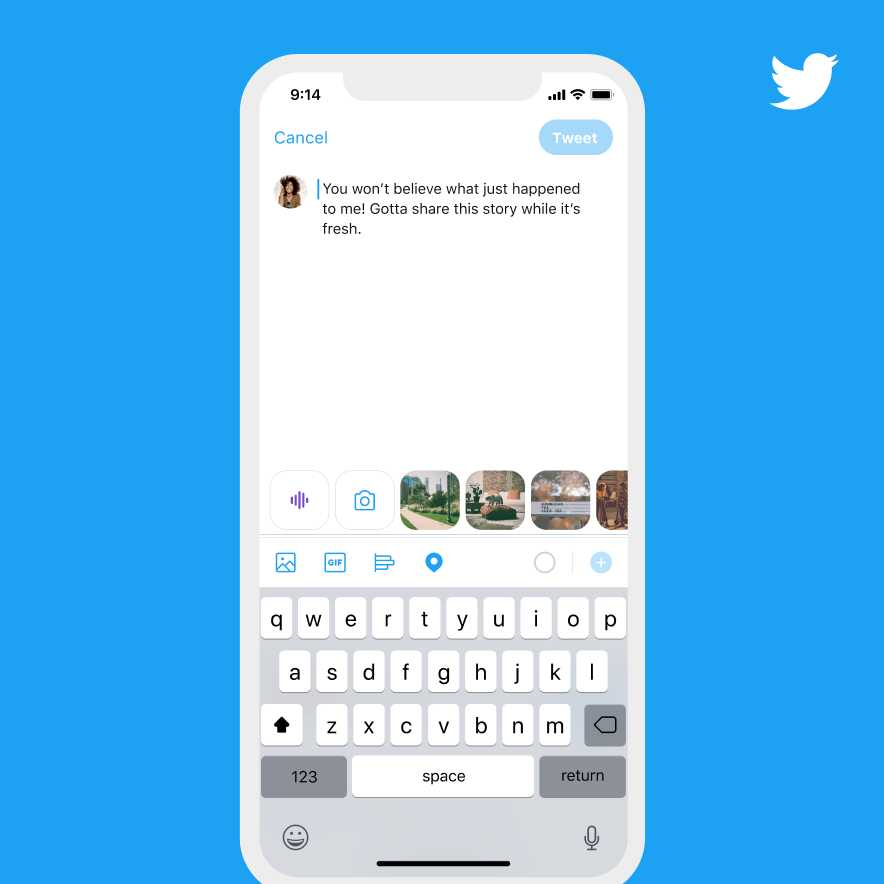 The thing that most excites and annoys people about Twitter is the inability to edit a tweet once it’s out there. Once you said it, you can’t take it back. However, in the interest of user safety, Twitter now allows you to narrow down the number of people who reply to your tweets.

Back in August, Twitter was rolling out the ability for users to select the people allowed to reply to their tweets – before sending them. You could choose between everyone, people you were following, or people you mention in the tweet.

Now, you’re getting even more leeway. Twitter had decided to allow users to do the same thing after sending a tweet, as well. Basically, they are aknowledging the fact that not everyone can predict the behavior of others on the internet. Prevention may be key but having a way to put a stop to a flood of offensive comments is needed, too.

To choose the audience that can engage in this way with your tweet simply go to the button at the top right corner of your post and select Change who can reply.

Twitter Bans Dehumanizing Tweets In A Fight For A Positive Community

By gaining more control over the conversation, you can limit toxic behavior. This is not the only measure Twitter has taken off late to ensure the discussion on its platform remains civilized.