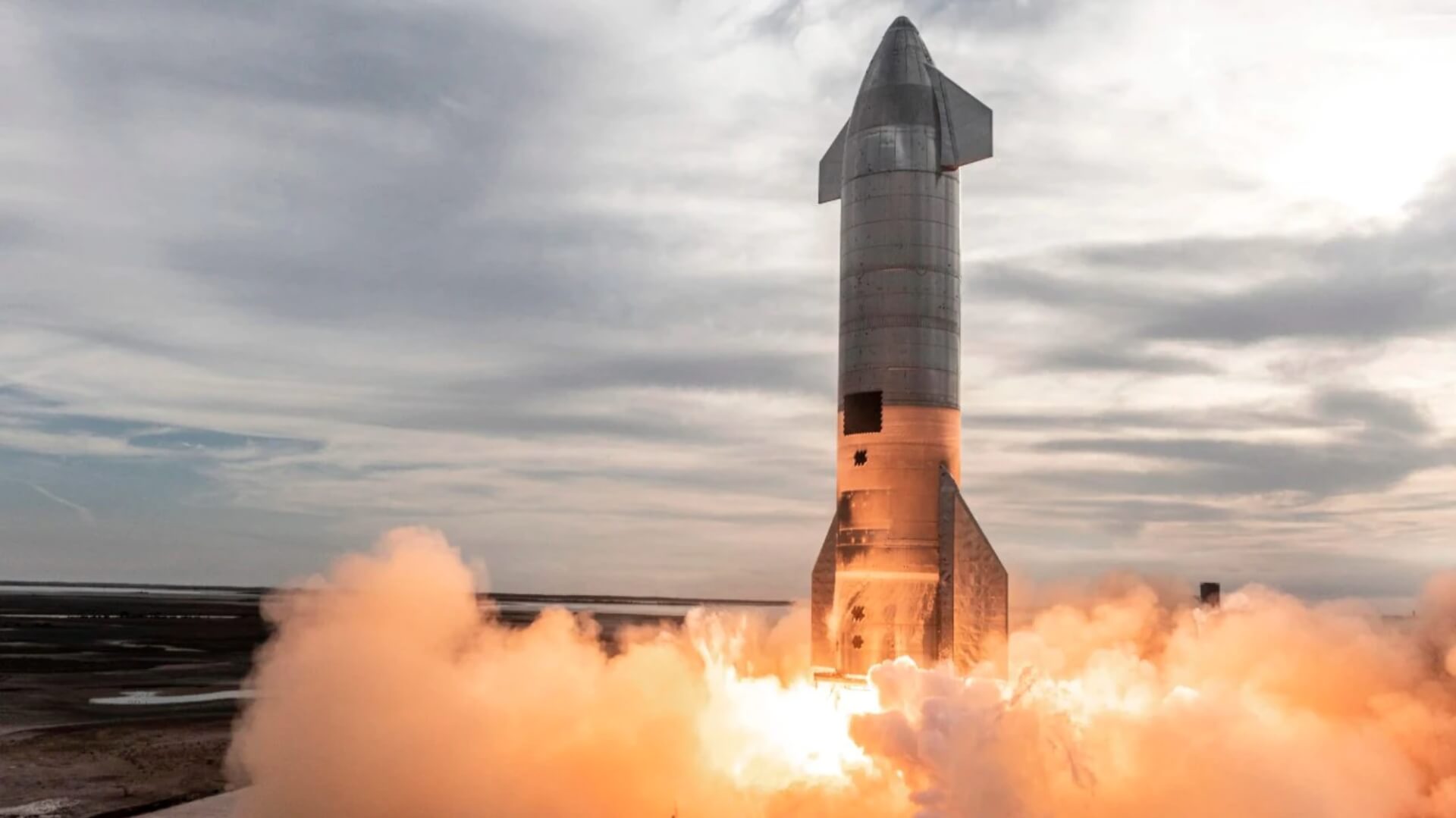 Why the SpaceX SN10 Starship Launched, Landed, and Exploded

On March 3, Elon Musk’s Starship SN10 launched from the SpaceX facility in Texas. And just like its predecessors, prototype SN8 and SN9, the short flight ended with an explosion. Just minutes after the rocket ship began and successfully finished its flight, SN10 burst into flames on its landing pad.

Not the first time this happened

This is similar to what happened in the previous tests, namely Starship prototype Serial Number 8, or SN8, which managed to fly for about 7 minutes and reach an altitude of 40.000 feet before exploding on impact just as it attempted to land.

“Fuel header tank pressure was low during landing burn, causing touchdown velocity to be high & RUD, but we got all the data we needed! Congrats SpaceX team hell yeah!!” Elon Musk tweeted back in December.

SN9 shared the same fate back in February when it ascended to its target altitude of more than 32.000 feet before making a controlled descent, during which it, unfortunately, failed to slow down and get vertical for landing. The stainless-steel rocket also exploded in a fiery inferno much like its predecessor did on 9 December.

“Again, we’ve just got to work on that landing a little bit,” SpaceX’s principal integration engineer John Insprucker said during SpaceX’s launch webcast. “We got a lot of good data, and the primary objective — to demonstrate control of the vehicle in the subsonic re-entry — looked to be very good, and we will take a lot out of that.”

Setbacks and delays are normal

According to its website, Elon Musk’s SpaceX Starship represents a means of transportation that is designed to carry “both crew and cargo to Earth orbit, the Moon, Mars and beyond.” The rocket system is fully reusable and can launch as many as 100 people at a time, with the first mission scheduled for as early as 2023 as part of “dearMoon”, a tourism project conceived and financed by Japanese billionaire Yusaku Maezawa that will use a SpaceX Starship to fly him and eight members of the public on a trip around the moon.

Unfortunately for now, it looks like SpaceX still has a long way to go in order to accomplish this feat in just 2 years. Because it seems that the company’s most recent test ended up more or less in the same fashion as SN8’s and SN9’s and despite SN10’s apparent successful touchdown on 3 March, the prototype ended up suddenly exploding on the landing pad not even one minute later.

“SN10 engine was low on thrust due (probably) to partial helium ingestion from fuel header tank. Impact of 10m/s crushed legs & part of the skirt. Multiple fixes in work for SN11.” Musk explained in a tweet.

This is literal rocket science

Chris Bergin, managing editor at NASA Spaceflight named the issue a “tricky one,” since in the first place the “helium pressurization was added to the CH4 header tank to mitigate what happened with SN8,” with Musk agreeing that it was a “fair point” and going on to point out that “if autogenous pressurization had been used, CH4 bubbles would most likely have reverted to liquid. Helium in header was used to prevent ullage collapse from slosh, which happened in prior flight. My fault for approving. Sounded good at the time.”

Despite this, the test itself was considered a success. SN10 not just landed successfully, but also remained intact for significantly longer than its previous 2 prototypes which instantly exploded on impact.

Until then, SpaceX wasted no time in rolling out the next Starship prototype. Just this week, SN11 has already been placed on the launchpad and according to the astronomy news website Space.com, the 165-foot-tall rocket “is expected to launch on SpaceX’s fourth high-altitude Starship flight soon.“

Why the SpaceX SN10 Starship Launched, Landed, and Exploded