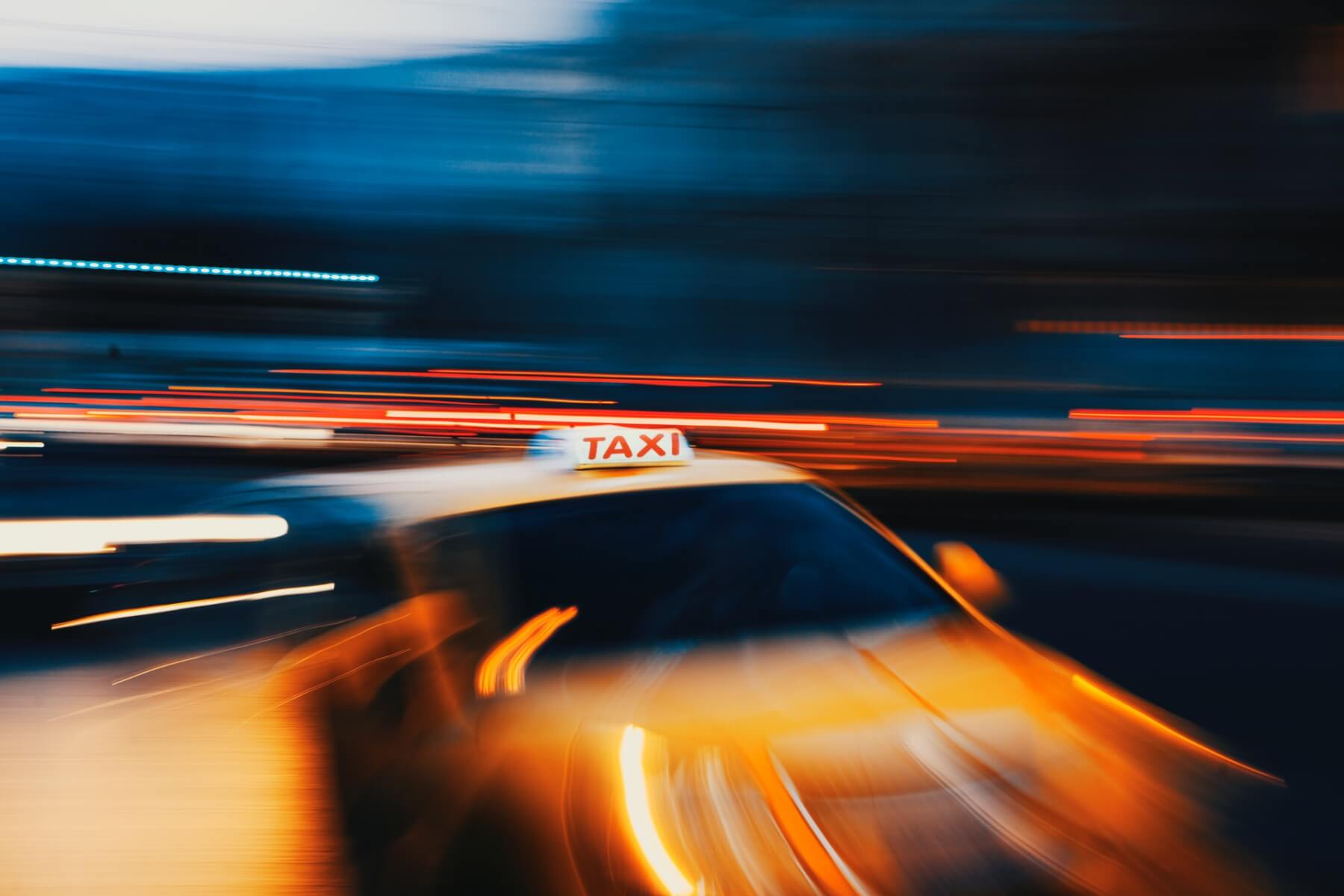 Ride-sharing competitors Uber and Lyft have announced a joint program on Thursday, one meant to protect passengers after claims of sexual assault.

Dubbed the “sharing safety program,” the initiative will involve a registry of drivers found guilty following safety incidents related to a number of categories, including sexual misconduct, assault, harassment, and also physical assault. This database of deactivated drivers will be shared between the two companies so that, for example, a banned Lyft driver that as found guilty of an assault towards one of its passenger will not be able to join Uber later on.

This is the first time that law enforcement is involved

“Lyft and Uber are competitors in a whole lot of ways, but on this issue of safety, we completely agree that folks should be safe no matter what platform they choose,” Tony West, Uber’s chief legal officer, told The Associated Press.

This program comes after the two companies have come under fire following numerous allegations of misconduct attributed to some of their drivers. Since neither Uber nor Lyft does an extensive background check on their drivers, much less a more in-depth one by law enforcement, it is no wonder such things keep happening. Furthermore, Uber’s onboarding process doesn’t even require the drivers to meet with one of the company’s employees.

“The key problem with Uber’s background checks is they lack fingerprinting technology and are not conducted by law enforcement,” says Dave Sutton, spokesman for Who’s Driving You?, a public safety initiative the ex named Taxicab, Limousine & Paratransit Association, now entiteled The Transportation Alliance. “Uber does not even meet with prospective drivers in person to see if they give off a strange vibe or seem trustworthy.”

The Thursday announcement specified that the initiative will initially consist of banned drivers located in the U.S., but it also came with a promise of expanding to other companies that offer services such as grocery delivery or take-out orders. For instance, Uber’s first safety report from over a year ago, although honest, listed some bleak numbers. Among the almost 6.000 sexual assault reports out of 2.3 billion rides across the US during 2017-2018, as many as 45% consisted of drivers reporting riders as the attackers, while a shocking 464 reports of rape mentioned roughly 92% of the victims as being riders and almost 7% as drivers.

But there is hope left. Lyft offers its drivers a mandatory safety training program that includes sexual misconduct training and before drivers can start working for Uber in some countries such as Egypt for example, they “have to be certified by our partner organisation Hasassmap after completing a training course in recognizing and standing up to sexual harassment.” The companies declared that the “sharing safety program” will also include deactivations connected to the sexual misconduct, assault, harassment categories of the National Sexual Violence Resource Center (NSVRC), an organisation that “addresses the causes and impact of sexual violence through collaboration, prevention, and resources.”