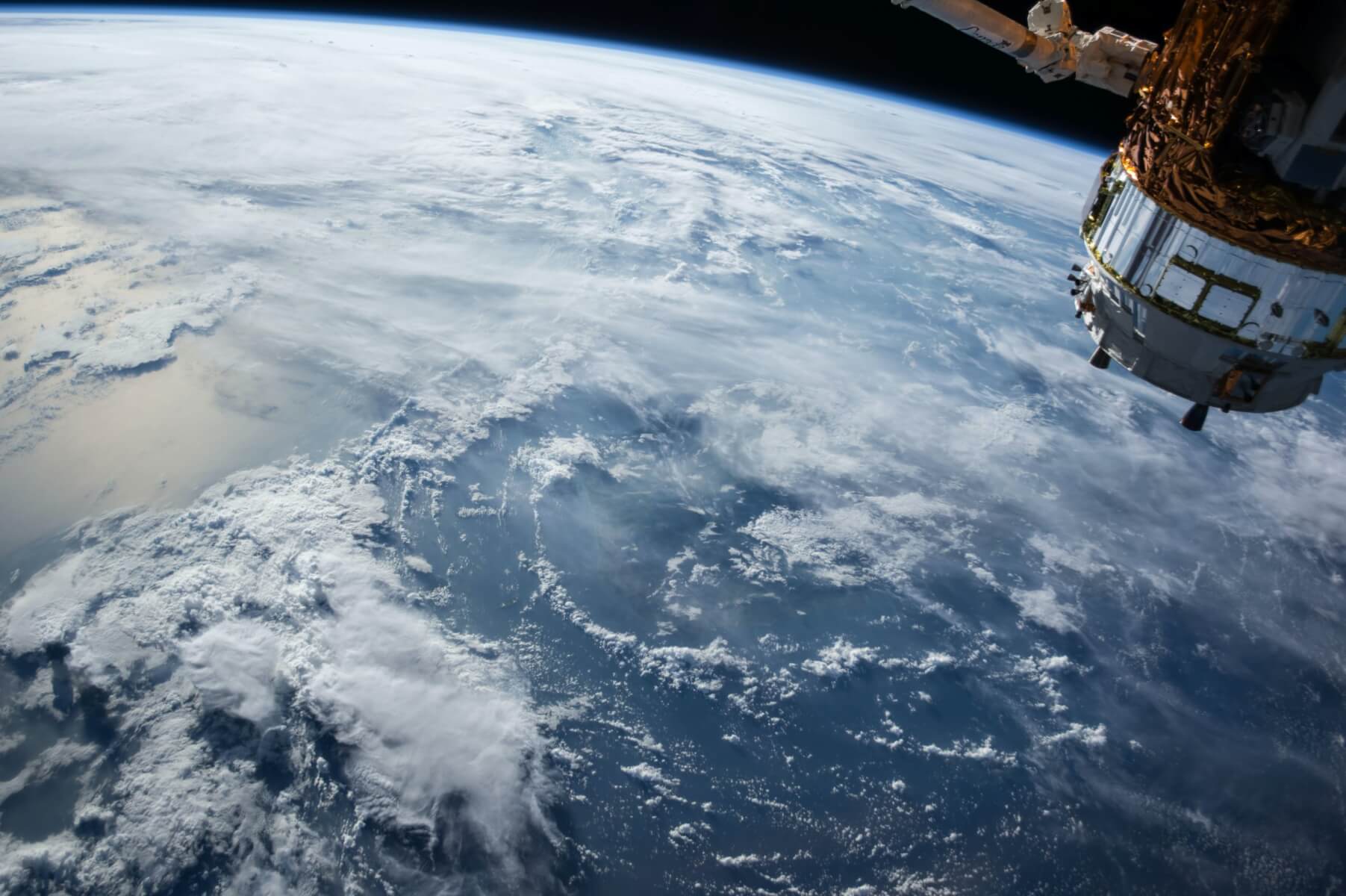 After bad weather delayed a previous attempt Wednesday, the SpaceX launch finally took place at 3:22 p.m. ET from Kennedy Space Center in Florida. It’s officially the first time a private company (SpaceX) has launched people into space. According to NASA, the mission will run from one month to the end of September, as The Crew Dragon has the capabilities to stay on orbit for 210 days.

The Crew Dragon capsule with astronauts Bob Behnken and Doug Hurley was successfully launched into space, where the astronauts will focus on checking the capsule’s systems.

According to Jim Bridenstine, the launch helped “establish that this is a successful business model. The business model has proven itself very successful, we’re bringing down costs. We’re increasing access. That’s going to continue to happen as we onramp more partners.”
He also added that NASA doesn’t want to be the owner and operator of all the hardware, as well as the only customer, highlighting the fact that “we want SpaceX and others to go get customers that are not us.”

Although optimistic, Bridenstine is waiting for the moment when the mission will be deemed a success, and the SpaceX recovery boat will welcome the crew and their capsule back to shore.
“I am not going to celebrate until Bob and Doug are home safely,” he said.

The final flight of NASA’s Space Shuttle on July 8th, 2011 was the last time people have launched to orbit from the US. Since then, Russia’s Soyuz rocket has been the only vehicle on hand.

There have been concerns about SpaceX’s plans to fuel rockets while astronauts are on board after a Falcon 9 caught fire and exploded in 2016. Also, a year ago, Crew Dragon exploded while its thrusters were tested.