SpaceX's Starship, to Reach the Moon by 2021 - TechTheLead 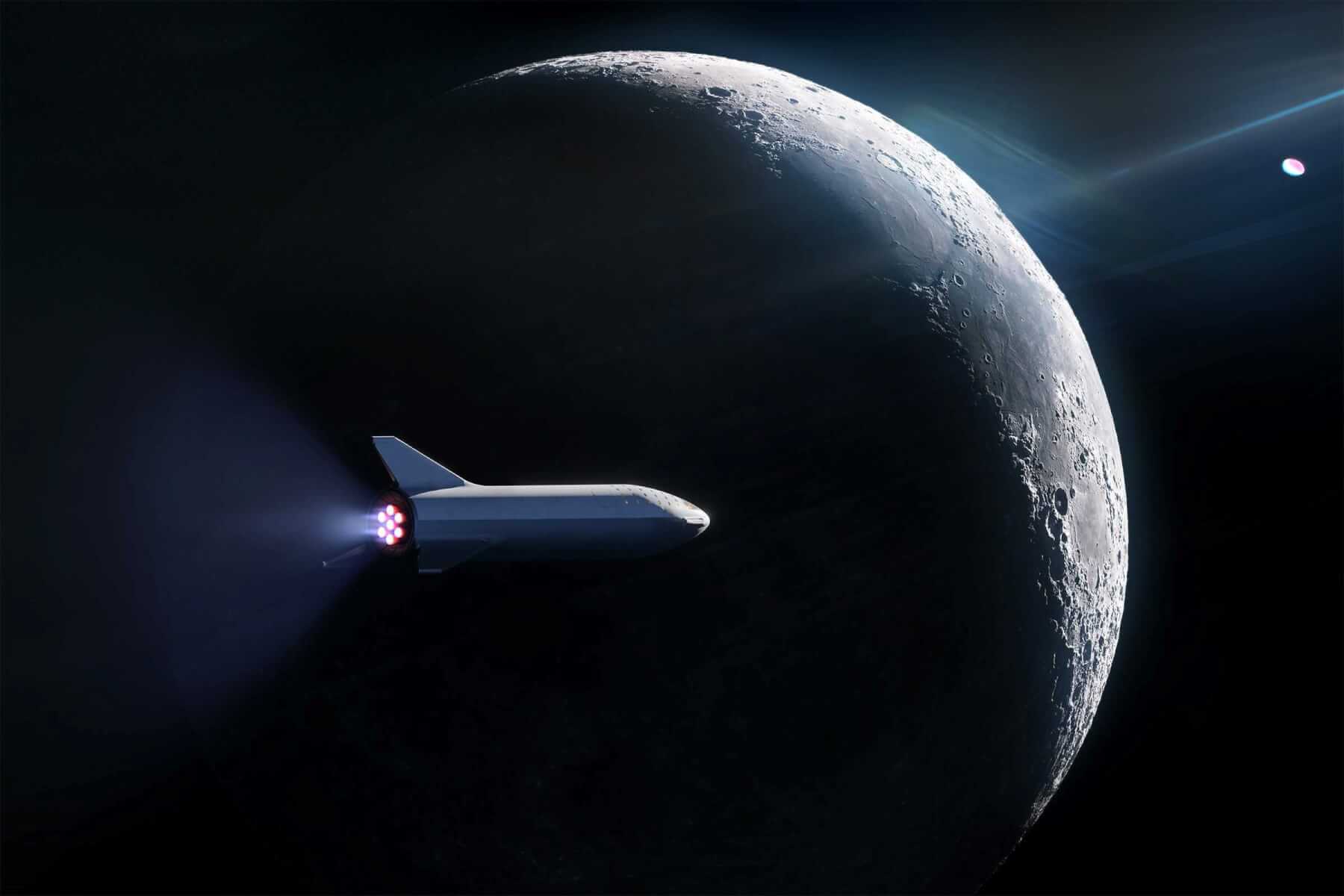 Elon Musk believes that his SpaceX team will be able to land its Starship spacecraft by the moon in early 2021 and that a crewed mission will take place a year or two later.

During an interview with Time magazine, Musk went into detail on the matter:

Regarding the use of “we,” in his statement, Musk explained “If it were to take longer to convince NASA and the authorities that we can do it versus just doing it, then we might just do it. It may literally be easier to just land Starship on the moon than try to convince NASA that we can.”

He also expressed some frustration regarding the lack of support from the space agency. On that note, Musk believes that there is a lot of effort involved to convince “skeptical engineers” at NASA of SpaceX’s capacity to deliver a crewed spacecraft to the moon. For its planned crewed mission to the moon in 2024, NASA is taking into account a large range of options.

To reach the moon, SpaceX will be employing the use of the reusable Super Heavy and Starship system (formerly known as BFR), its most powerful rocket, able to carry up to 100 astronauts at a time on long and complex missions.

Moreover, Musk envisions building a “permanently occupied lunar base” for scientific research, but that doesn’t mean he has given up on Mars.

When asked if he could imagine himself traveling to the moon or Mars someday, Musk answered that as much as such an experience would be “quite fun,” his space-related efforts are in no way part of a personal quest.

To achieve its goal of sending a spacecraft to the moon, SpaceX is facing quite some challenges, like the one on July 16, when a fireball collapsed its prototype Starship rocket during a ground test in Boca Chica, Texas.