Huawei: “Hongmeng OS Is Not for Smartphones” 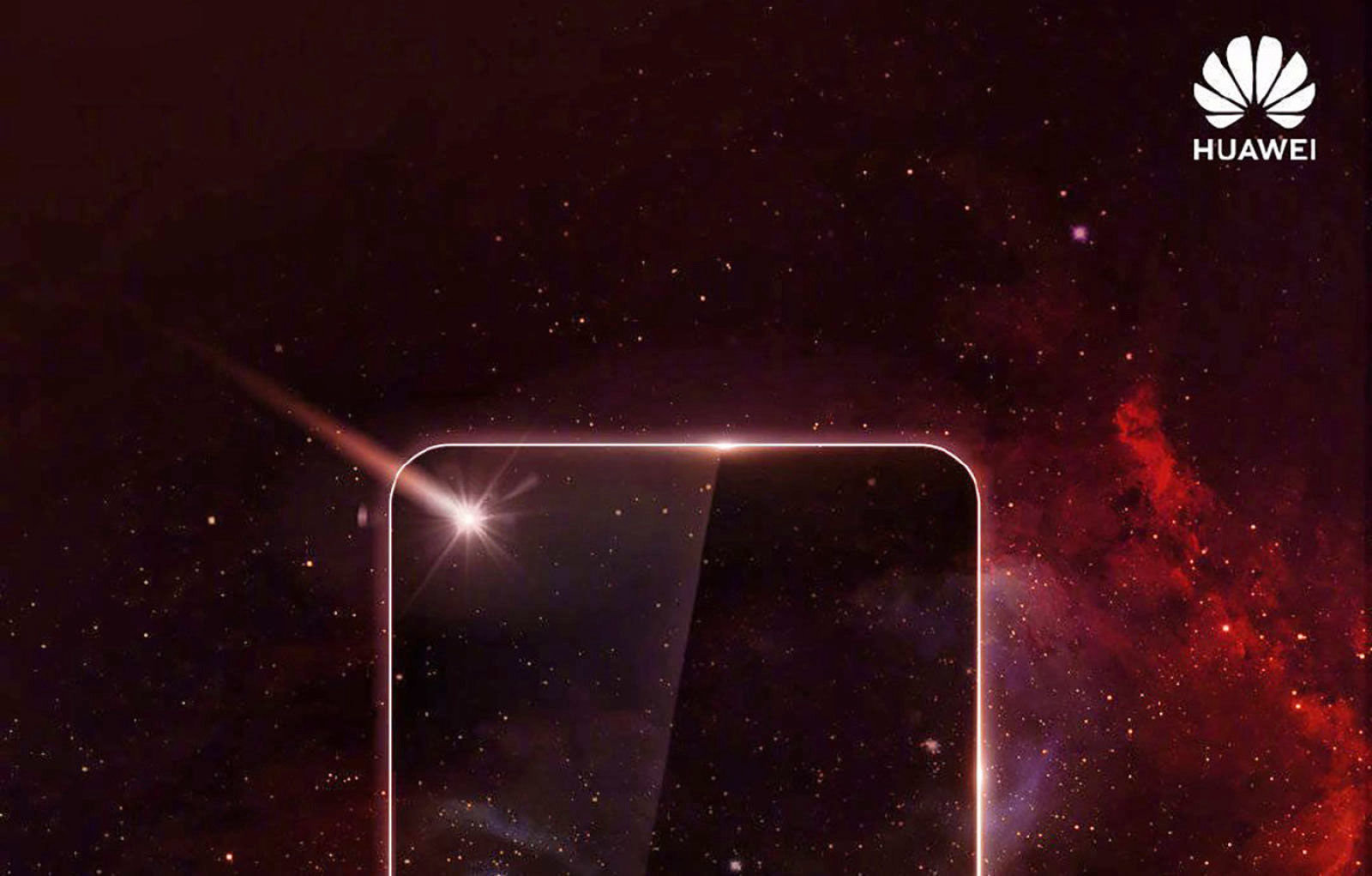 A few days ago reports about Huawei’s very own operating system as a potential alternative for Android have started to surface. The OS was dubbed HongMeng and it was assumed that it would make an appearance on upcoming Huawei smartphones. However, it looks like that might not be the case at all.

Huawei board member and senior Vice President, Catherine Chen confirmed to a media roundtable in Brussels that the HongMeng OS is not actually intended for smartphones and that the company will continue to use the Google Android OS on its devices, in spite of the ongoing trade war between the U.S and China.

“Huawei is a worldwide leading vendor of equipment to telecommunications operators such as Vodafone, has also become in recent years an international powerhouse of consumer devices such as smartphones, which run on the Android system. The company intends to continue using Android,” she added

According to Chen, Huawei trademarked the name HongMeng for industrial use, more specifically, for IoT and that the OS has actually been in development for a long time.

“[…] an operating system for smartphones usually contain dozens of millions of lines of codes, HongMeng contains much fewer – in the number of hundreds of thousands – and therefore very secure.” Chen said. “HongMeng system also has extremely low latency compared with a smartphone operating system. ”