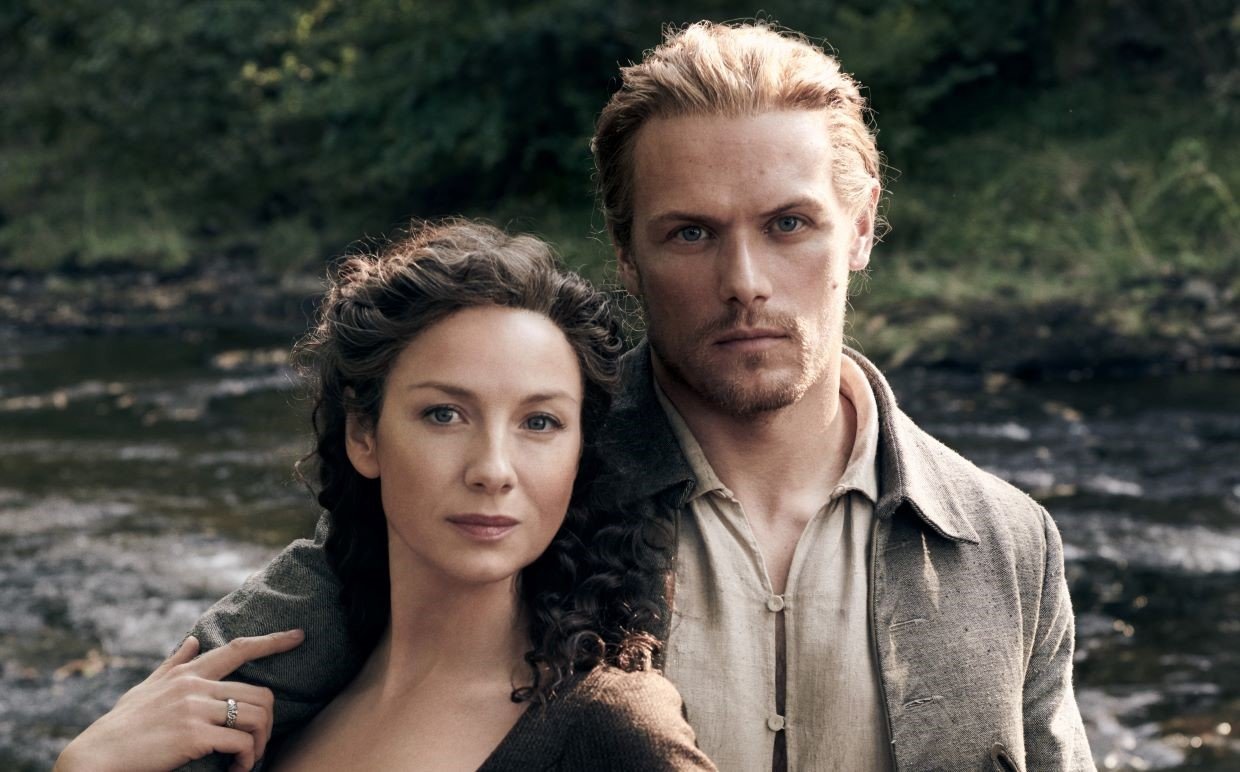 Outlander season 6 is not even out yet, with a few more weeks of wait, but Starz is already working to expand that universe.

According to Variety, Starz is hard at work on an Outlander prequel series, hiring Matthew B. Roberts, the executive producer and showrunner of Outlander, to also work on it.

That’s great news for fans, since it means the current showrunner’s vision will also extend to the Outlander prequel.

As Variety reports, “a writers’ room is currently being assembled with an eye to begin work in the coming weeks.”

Outlander, based on novelist Diana Gabaldon work that came out in 1991 and now has 9 books in the series, became a TV smash hit with its premise.

A World War II nurse named Claire Randall is transported back in time in 1743 in the Scottish Highlands, where she has to survive in a world unlike anything she’s ever known.

Working as a healer for a Scottish clan, Claire meets James Fraser, her “knight in shining armor” and their romance, along with her struggles to adapt to her environment, are what drew millions to watch Outlander.

And, since the show has already confirmed that not just Claire used the standing stones for time travel, the Outlander prequel has plenty of freedom to explore new characters.

Until the show is set in stone and starts shooting, fans have to look forward to season 6 of Outlander, the shortest of the series yet. It will have just 8 episodes and premiere on March 6 but no worries, Outlander season 7 is confirmed and will have 16 episodes!