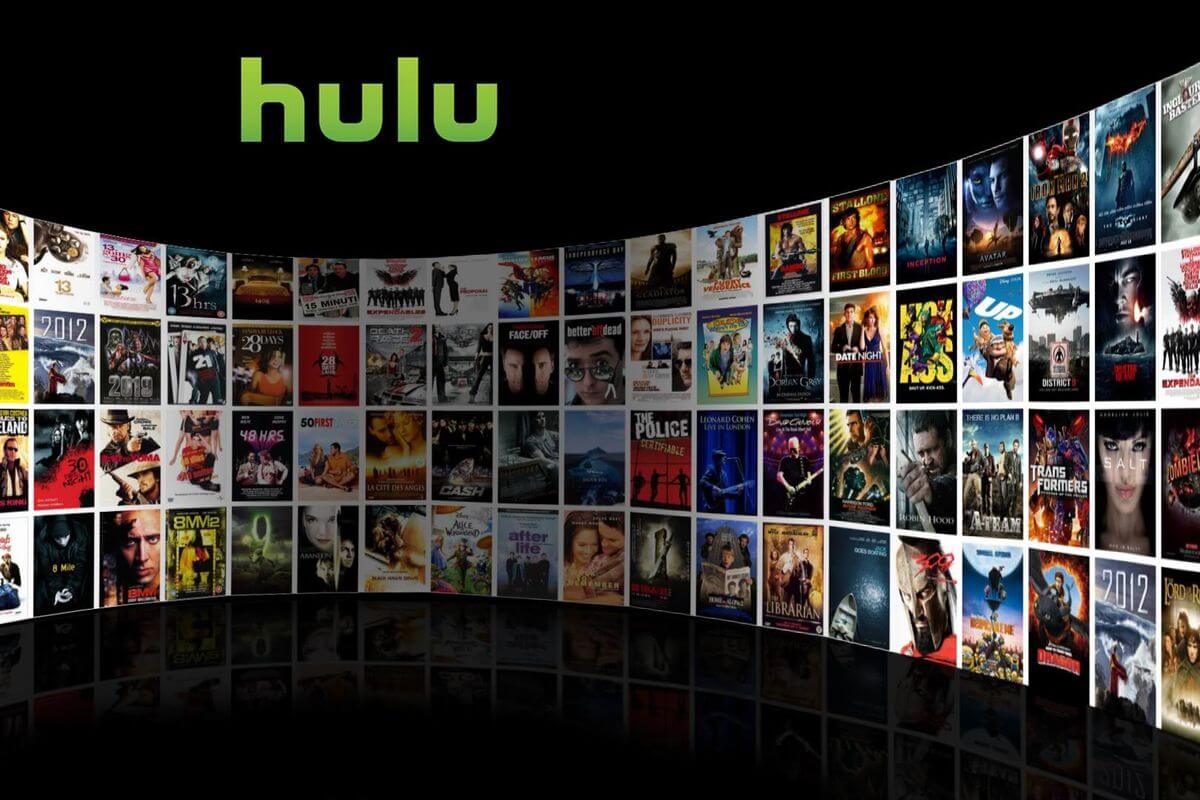 Make the most out of that subscription and check out the new movies on Hulu available this February. We looked through their entire catalog so you don’t have to keep browsing forever to find something good to watch.

Whether it’s scifi blockbusters or hidden indie gems, you’ll definitely find something to stream this weekend.

Nightmare Alley is one of the new movies on Hulu and the perfect watch this month.

If you just binged Inventing Anna or The Tinder Swindler and want more stories about crooks and cons, this Guillermo del Toro feature is the Oscar-worthy choice.

Nominated four times to the Academy Awards in 2021, this is the story of a carnival worker who uses drugs and alcohol to lure people with troubled pasts into joining the troupe. His schemes work great until he meets with a psychiatrist more than his match.

Another new movie on Hulu that was Oscar nominated last year is Spencer – and definitely worth the acclaim!

Spencer is a snapshot into the life of Diana Spencer, who you might know as the Lady Di. The moment depicted is a turning point in both her life and the monarchy’s reputation.

Spencer follows Diana during her Christmas holidays at the Sandringham estate, as she struggles with her mental health issues and decides that the best hope she has is to divorce Prince Charles.

The biggest surprise? Kristen Stewart of Twilight fame proves she has major acting chops, as she simply disappears into the role of Princess Diana.

Did you see the best movie of 2021? For us, Pig was the best thing we saw all year and it’s not just because we’re Nicolas Cage stans.

One of the new movies on Hulu is a must-watch if you love slow-burn thrillers and character dramas.

The story is simple: it’s John Wick, but instead of Keanu Reeves avenging his dog you have Nicolas Cage as a former chef who comes out of retirement to hunt down the person who stole his truffle pig.

The same goes for Ordinary People. This isn’t a new movie by any means (since it came out in 1980) but its story is simply timeless: what the loss of a child does to a family.

Featuring Donald Sutherland in his prime, this is a drama that won 4 Oscars.

Think Kramer vs. Kramer but even more hard-hitting.

Another Oscar-winning Hulu movie you should definitely check out is Whiplash. This is basically The Sound of Metal but turned up to 11 in the drama department.

Whiplash is possibly the best film JK Simmons ever made (if you don’t wanna consider his Spiderman role) and one of the greatest stories about what it takes to be an artist.

It follows Andrew (Miles Teller) as he tries to become a great drummer in the country’s best school. When he meets teacher Fletcher (JK Simmons), he has to be ready to give it his all because this psychopathic teacher doesn’t accept any excuses.

Just as cerebral and riveting is What’s Eating Gilbert Grape, one of Johnny Depp’s most underrated roles.

This 93 drama also featuring Juliette Lewis and Leo di Caprio follows a young man in a small town trying to pursue happiness against all odds. Caring for his mentally-disabled brother and morbidly obese mother takes a toll on him, same as working in his small town convenience store, but love has the potential to set him free.

If you want to watch a thriller on Hulu this weekend, we think Logan Lucky might just be the best choice – and not just because we’d even watch Adam Driver paint his garage.

Logan Lucky is a heist movie that came out in 2017 and flew under people’s radars which is a shame because it’s really fun.

With Daniel Craig as a safe-cracker currently in jail and Channing Tatum and Adam Driver as two brothers trying to break him up in order to rob a racetrack, Logan Lucky is non-stop action and plenty of star-power.

For scifi fans, Hulu has Moon, a fantastic space story about loneliness and mental health.

With Sam Rockwell in arguably his best role and Kevin Spacey voicing an AI assistant, Moon is the perfect mix of action and introspection.

Once you see how this movie approaches themes like solitude and family, you’ll realize that truly, they don’t make scifi movies like they used to.

But if you’re looking for just something fun to watch, we have the perfect idea. Thanks to Jeen-yuhs on Netflix, the story of how Kanye was born, everyone is now talking about the days of old school hip hop.

The best mix of drama and comedy to ever delve into the reality of inner city, White Men Can’t Jump will remind you of just how talented Wesley Snipes and Woody Harrelson are. Their characters are no Ye and Coodie but it’s still a bromance for the ages!

What about you – what new movies on Hulu have you watched lately? Drop your recommendation in the comments below and help us find the best content out there!