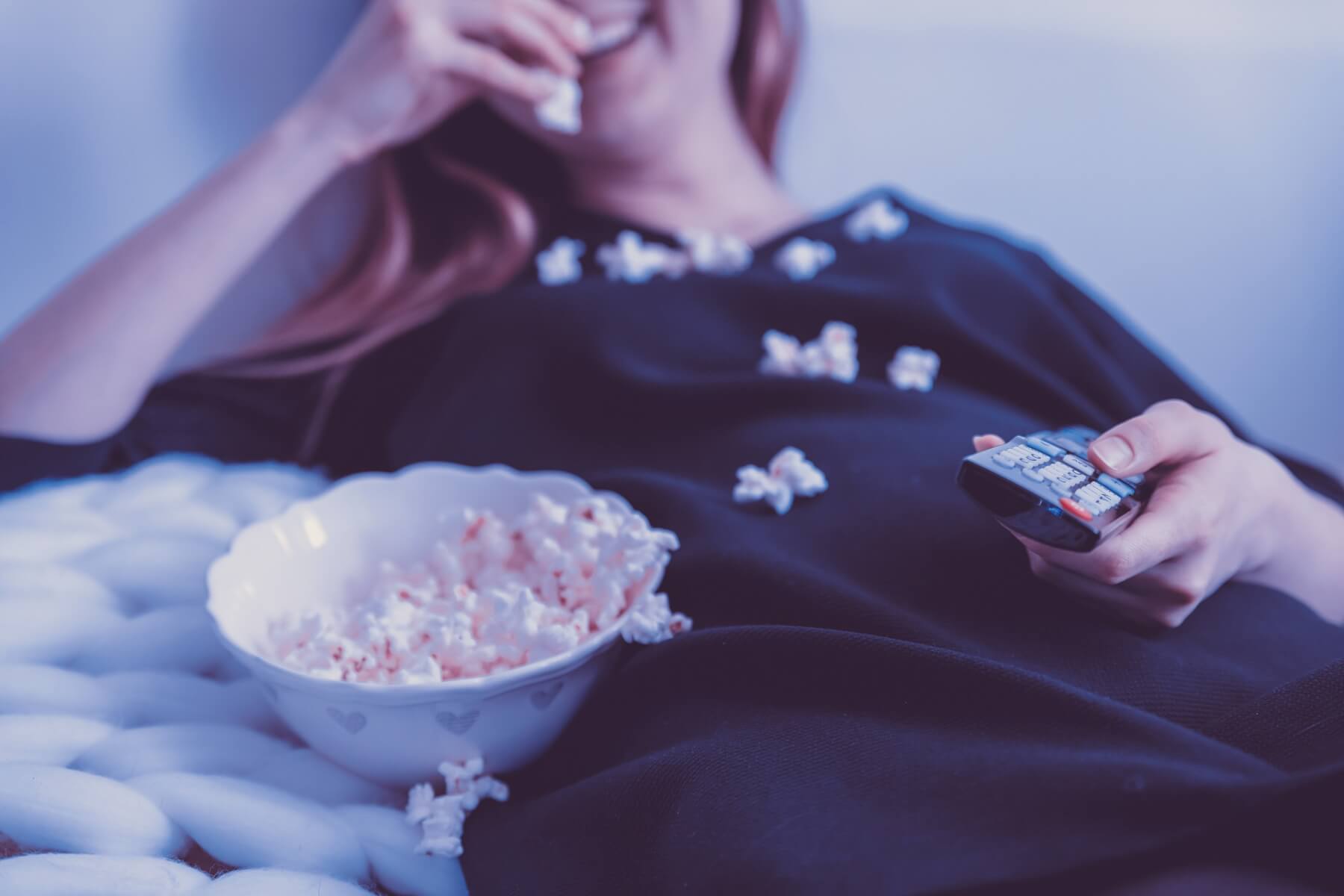 The days of sitting in front of the TV to watch movies on cable are long gone: streaming is king now, with platforms like Netflix and Hulu among the most popular ones out there, ready to deliver the movie or TV series of your choice at just the click of a button.

If you’re planning on watching your favorite TV series episodes using an online streaming service, there’s always a choice to make between them. This time we are going to look at Netflix and Hulu and the biggest differences between them, which might make or break your decision to download one or the other.

Netflix is ​​known for its comprehensive and easy-to-access collection of TV series episodes and, most importantly, it releases its series one season at a time. This means no waiting around for episodes, especially if binge-watching is your thing.

Its library also includes full previous seasons of any series available, so if you want to start on a new show, you can use just Netflix to go from episode 1 all the way to the latest season.

Netflix’s selection of films is nothing to laugh at either and there’s plenty of foreign films to find in its library, as well as almost any genre you might be interested in.

Hulu on the other hand, is known for delivering the latest episodes of TV shows the very next day. That is, if an episode airs on Monday, you will receive the same episode on Hulu on Tuesday. So, if you’re looking to watch TV series episodes as soon as they air, Hulu is the best option.

At the same time however, Hulu’s content library, while versatile, doesn’t have a lot of titles. In most cases, you may not be able to find a previous episode or season in the list. Hulu does, however, have a stronger hold on genres such as Anime.

Netflix has an impressive collection of exclusive content to offer, hence why people often recommend browsing through its extensive library.

The service invests a lot of money in pretty high-quality content, be it TV shows, documentaries or full-fledged movies, and most of them have become quite popular – just look at Stranger Things, for example.

In this particular area, both platforms seem to be performing well: Netflix and Hulu are available on PC , Mac, Android , iOS, etc.
You can use the services on devices like PlayStation or Xbox. Roku, Apple TV and Google TV are also supported by both.

When it comes to quality, however, Netflix has the upper hand. Provided you have a solid internet connection and compatible hardware, the platform offers 1080p streaming, as well as surround sound.

Despite the quality advantage, Netflix has a relatively lower bandwidth allocation requirement as well, which cannot be said about Hulu, unfortunately.

Netflix has an impressive content library, we already know that.
In that library we can also find a slew of movies, from classics to blockbuster movies and Oscar-winning flicks.

Hulu’s collection is not that large and doesn’t include a lot of popular films. However, Hulu does have a Criterion sector, which can come in handy if you’re mostly interested in critically acclaimed or classic films.

So as far as this section goes, it depends on what you’re more interested in watching.

Netflix offers three different plans, depending on the features you need, starting at $8.99 for the Basic Plan and ending with a $15.99 Premium Plan. Each of these comes with their own perks: for example,you can enable multi-device streaming and choose between HD or non-HD streaming, depending on the device you will use to watch Netflix on.

However, none of Netflix’s plans include any ads and this where Hulu disappoints. Even with the Basic Premium Plan, you will still have to deal with ads and the only way to get rid of them completely is to purchase the most expensive plan for a whooping $75.99 a month. This includes LiveTV, ESPN and Disney+.
Their ad-supported plan however, costs just $6.99.

These plans are probably going to weigh the most on your decision to purchase one or the other.

You should go with Netflix if you want to have access to a huge library of movies and TV series.

You can binge-watch entire seasons and you also have access to the best streaming quality out there, depending on your plan. And, of course, access to tons of original content.

Hulu on the other hand, is the best choice when you need the latest TV series content to be available on your devices. Yes, there is the issue of ads and extra bandwidth usage but the service will allow you to stay on top of the latest content.

Hulu as mentioned above, also has a collection of classic and critically acclaimed films you can check out.

These are some of the biggest differences between Netflix and Hulu, and hopefully this information will help you choose which one is the best for you.
If you already made your choice a while ago, let us know why you preferred one over the other in the comments.