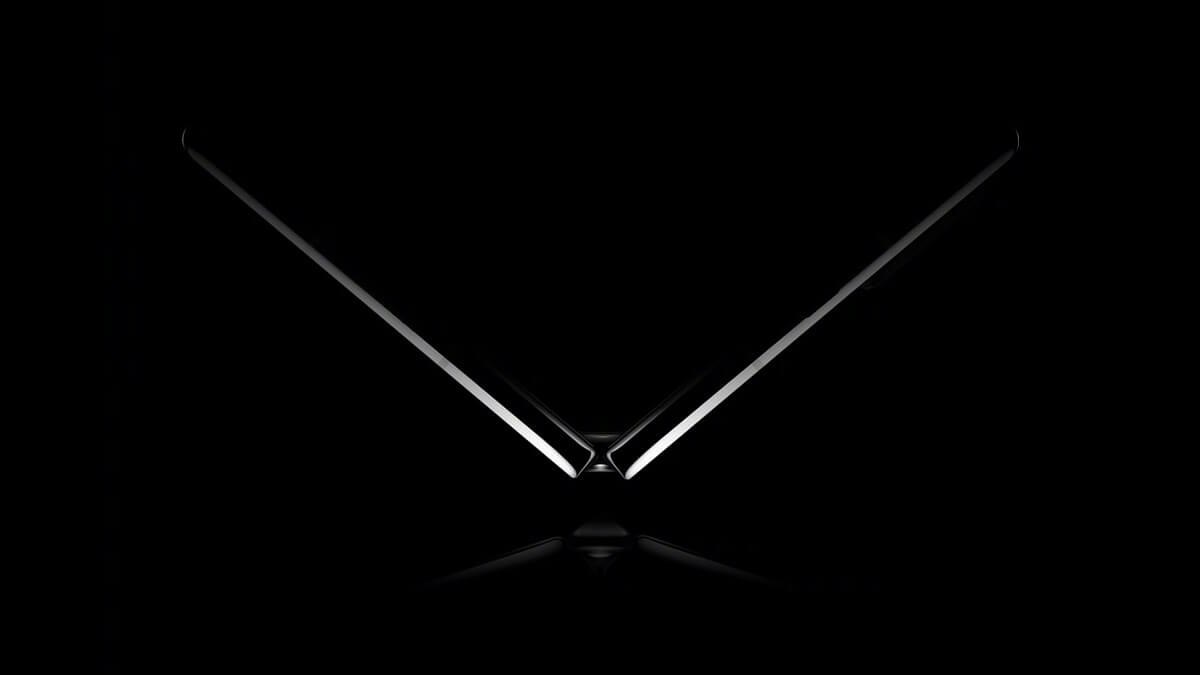 Ever since Honor moved on its own from Huawei and became an independent brand, it has launched a regular flow of new devices. Now, the company must consider itself to be stable enough to set its sights on a more ambitious project: a foldable device. That is because Honor recently announced its next device: the Honor Magic V, which will launch as the brand’s first foldable, with all the bells and whistles expected of it.

The company did release a teaser but, as is the case with most teasers, it doesn’t reveal much, if anything at all, as it features just two panels connected by a hinge. Honor has not yet revealed anything else related to this upcoming smartphone. It is not known if the phone features a book fold or clamshell design. Honor is expected to launch two foldable smartphones however, and this Magic V could be one of them.

While Honor hasn’t confirmed this, the device is likely to go official in January. Furthermore, the company’s official teaser practically confirms that the launch of the foldable smartphone is imminent.

A recent rumor had suggested an 8-inch internal display and a 6.5-inch external screen for this foldable smartphone, but it remains to be seen if the Magic V is this device. It’s also said that the displays of the device will be supplied by BOE and Visionox. 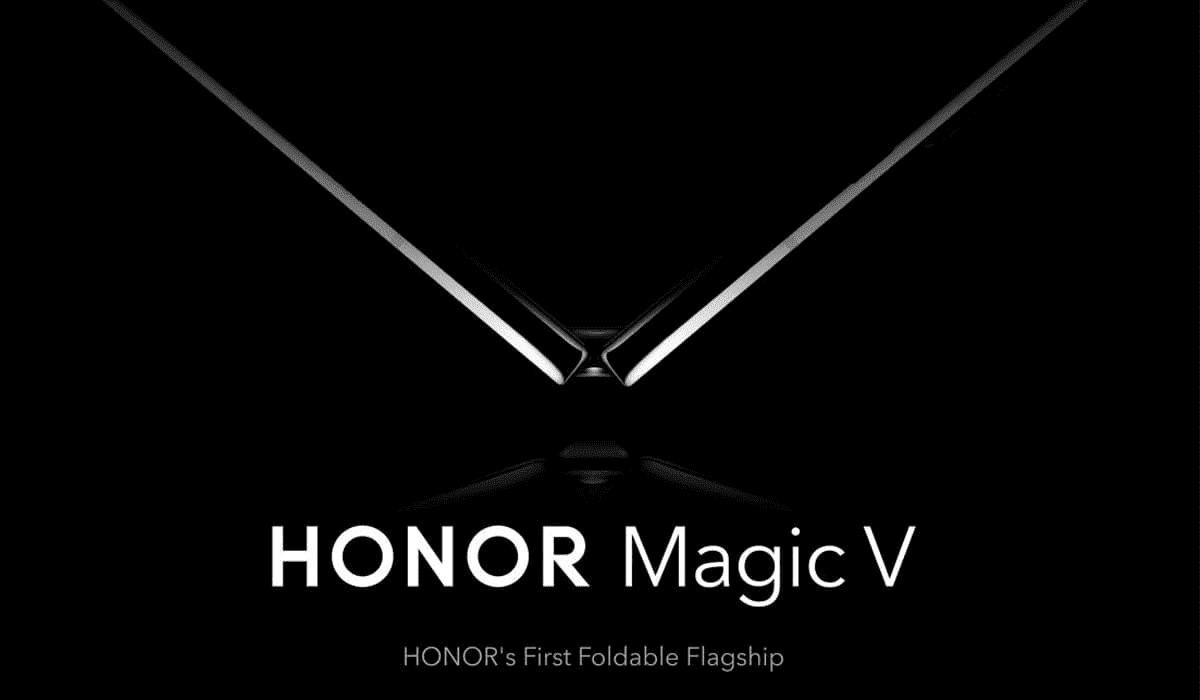 In addition to that, it has been rumored that the smartphone is powered by the Qualcomm Snapdragon 8 Gen 1 chipset, which launched earlier this month. Honor has been included in the list of the first manufacturers to release a smartphone powered by the new SoC and if they will feature it on any device, it will definitely be their first foldable.

We expect the company to share more details on this upcoming foldable smartphone in the coming days, including its key specs and features, through teasers. Or we might get a leak pretty soon too, as is often the case. We’ll keep you updated.