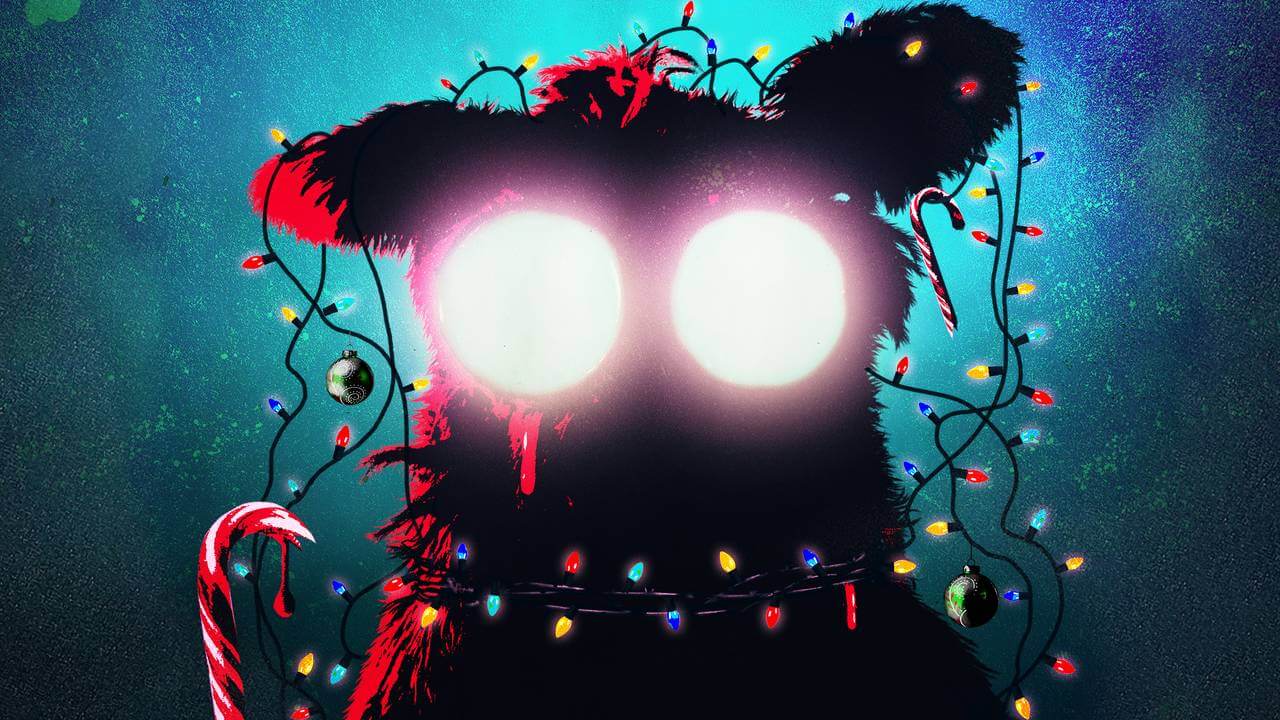 Time flies when all you do is sit on the couch and stream movies and TV shows on one of the many services you subscribe to, doesn’t it?

We are now in December and it feels like it came around too soon, but it also means that Hulu has released a bunch of new films and TV series for the month, that we can continue to enjoy from the comfort of our homes while the outside continues to be cold and gloomy.

True, it’s almost Christmas time, but there is a time and a place for Christmas films and some of us might not be inclined to get in the spirit for the time being. Or maybe not at all.

But do not despair, there’s plenty of non-Christmas-y films out there, ready for you to lose yourself in and this time we’re going to be looking at the ones available on Hulu.

So, without further ado, let’s get into it.

This Hulu Original is set in a post-apocalyptic world where androids, a commonly used time as workers and servants, have become sentient and they rebelled against the human race.
A pregnant woman and her partner embark on a harrowing journey towards a human enclave in Boston, where she can safely give birth. But there are murderous androids on the prowl and, unlike their human counterparts, they don’t need to eat, or stay hydrated, and worse: they don’t need to sleep and can thus hunt humans without resting.

Into The Dark: POOKA!

Into The Dark Is a horror event series that includes 12 almost movie-sized episodes. A new installment is released every month and is inspired by a holiday.
The plot of the POOKA! Episode revolves around an actor that takes a seasonal holiday job as a toy mascot. However, once he puts the costume on, his personality splits in two: his own and that of Pooka. Needless to say, what looked like a simple seasonal job quickly turns into a nightmare.

One of the most popular Canadian comedy shows is back for its tenth season in December on Hulu.
If you are not familiar with it, Letterkenny revolves around a small Canadian town where siblings Wayne and Katy live. They run a small farm and produce stand with the help of their friends.
The episodes deal with the daily life problems of a small town life, and how the people in the town deal with them: in the most humorous way possible, of course.

This bittersweet, comical movie follows a former hairdresser who takes a long walk across town after being asked to style the hair of a former client of his, who is now deceased, in time for her funeral.
During what was supposed to be a simple trip, the hairdresser, Pat, confronts the ghosts of his past while also managing to collect all the beauty supplies he needs to fulfill his client’s last wish.

If you’d rather chill with a pretty unique animated feature than deal with thrillers and action flicks, you can watch this movie, which focuses on a group of zookeepers who are trying to capture a legendary creature called Baku.
The film’s story is not very complex, but then again why should it be? Instead, it focuses on thoughts and ideas about biodiversity, sustainability and conservation, which is a great message to spread out there to adults and children alike.

This TV series will not be renewed for a season three, so, if you have been watching it thus far, you can expect a lot of loose ends to be tied together by the end of this final, second season.
The series follows the lives of two teenage girls played by the very obvious adult Maya Erskine and Anna Konkle. The rest of the cast is played by child actors, which makes the entire premise absurd and hilarious at the same time.
Either way, via this show, you’ll definitely rediscover some cringey teenage memories you can really laugh at, even if at the time they seemed like the most serious problems in the entire world.

We Need To Do Something

This movie falls into the category of films that will make you somewhat nostalgic for late 70’s/80’s horror flicks, but like many films of its kind, it can be a hit or miss.

It’s a locked-perspective movie, which takes place in a family’s bathroom, as they become trapped inside it following a storm.
With strange sounds and creatures apparently loose outside in the world, all the family members are slowly losing their sanity and begin to question what exactly is going on.

This movie starts with a woman who is kidnapped and held hostage in a high-speed Shanghai elevator. She is completely at the mercy of her kidnappers but, as the story progresses and her kidnappers keep tormenting her, she begins to discover that she holds a power inside her that her father had kept hidden from herself and the word, in order to protect her.

The World of Kanako

In this Japanese suspense thriller, a former detective, who has now become a dysfunctional alcoholic, discovers that his daughter has gone missing. He immediately begins to investigate her disappearance and it is slowly revealed that his daughter lived a life that neither he or her mother had any idea about.

In this action movie, mercenary team leader O’Hara leads a team of soldiers to a remote part of Africa, in an attempt to rescue hostages. But the mission goes bad and the team is stranded, having to face not only gangs of rebels by themselves but also enraged lions.