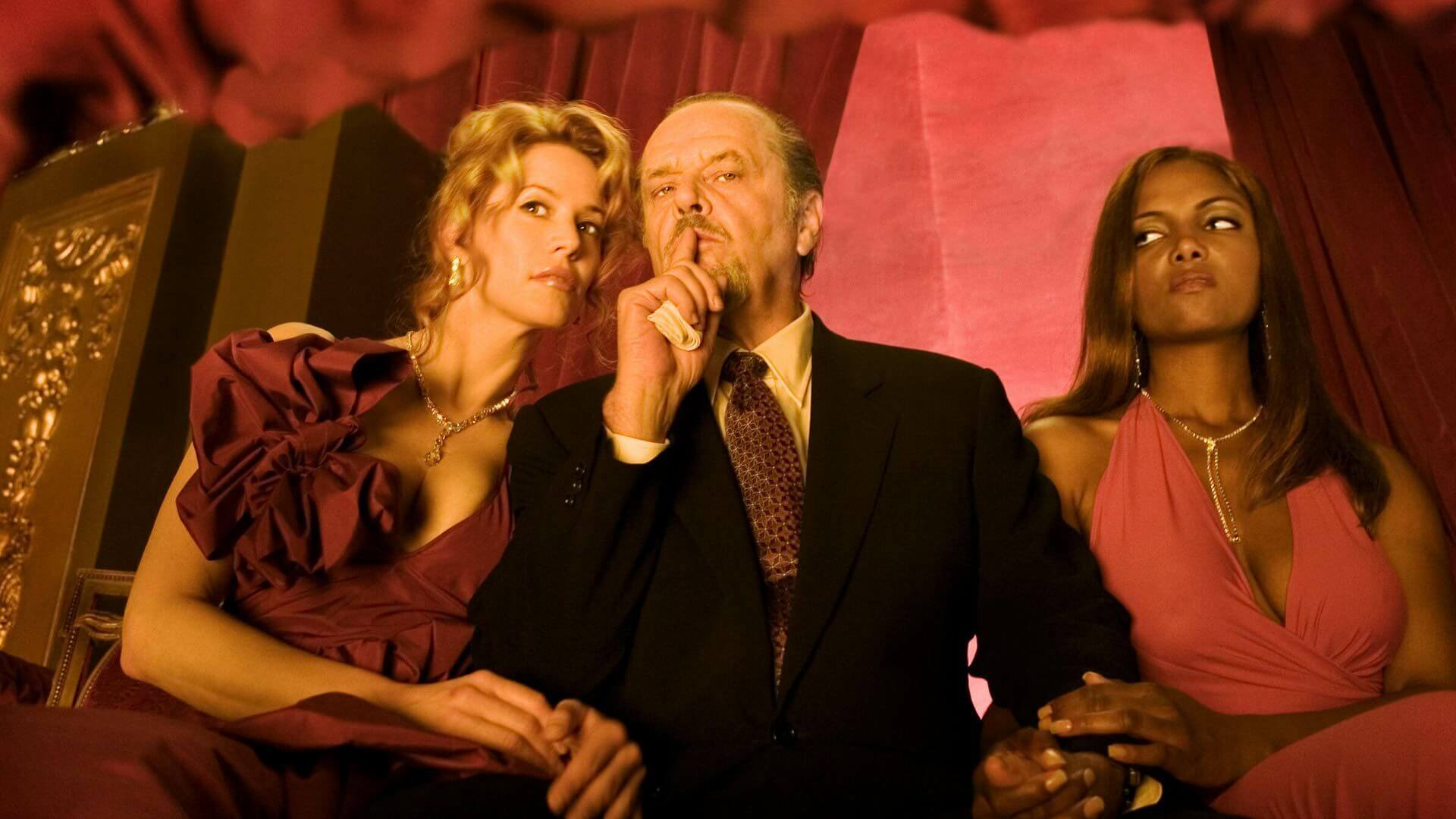 HBO Max launched back in May of 2020 and it brought along with it an extensive library that spans a decade plus worth of films from acclaimed directors, filled with Osccar-worthy performances.

It’s not easy to choose favorites and even harder to make recommendations from the vast options HBO Max offers but we’ve done our best to collect some of the best films available on the platform, that you can watch for the first time or maybe even rewatch for a second, third or even fourth time.

This 1980 masterpiece is probably not what you expected as the first film to be recommended on this list, but the fact remains it’s a true classic that you should watch at least once in your life.
Love it or hate it, it will stick with you regardless – after all, it has created some of the most famous film imagery in the history of cinema.

The film, which follows Jack Torrence, who moves with his family to an empty hotel in the middle of nowhere, builds suspense with every scene. If you haven’t traveled through the Overlook Hotel’s many corridors alongside Jack at least once, are you really a cinephile?

Moving away from cabin fever nightmares, we move to a different nightmare – albeit a more colorful and family-friendly one.
One of the most acclaimed and well-known films from Studio Ghibli, Spirited Away follows the story of a young girl called Chihiro, who gets trapped in a spirit world after her parents are affected by the curse of a witch.

Spirited Away benefits from a cornucopia of artistic wins: the music, the visuals, the character design, everything is so well fitted together it’s impossible for anyone not to watch it and feel at least a little bit of joy.

While none of us (or at least, not most of us) would like to live in the dystopian landscape of the Mad Max franchise, this addition to the Max Rockatansky story is a visual delight to be enjoyed over and over.

The film has a simple plot that takes us from point A to point B in a continuous car chase through the desert, but the performances are amazing, with a Charlize Theron that steals the show and practical effects that can really get your blood pumping.

Perhaps you haven’t heard of Richard Williams, but you definitely heard of Venus and Serena Williams. This film follows the story of the two, now world famous, tennis women as seen through their father’s eyes, the latter who works tirelessly to shape their future, against everything that comes against them.

If you’re curious to understand more about the lives of the people who shaped the two women into stardom, this biographical drama is the one for you.

Upon first hearing about Argo’s premise, you’d think it’s a little odd, but imagine your surprise when you find out that the movie is actually based on a fully-documented true story.
This particular story focuses on Tony Mendez, a CIA operative who managed to fake an entire film production in order to rescue people held as hostages in Tehran.

There is a commonly-accepted belief this film was completely snubbed at the Oscars, but there are people out there who will openly disagree on that. We’ll let you decide for yourself.

Even if you are not a fan of black and white films, Casablanca is a movie to be experienced.
This movie is still being referenced today and some of its quotes are the most memorable ones out there – maybe you’ve even heard or used one without even realizing.

This Michael Mann-directed thriller is a hidden gem that takes place over the course of just one night. With stellar performances from both Tom Cruise and Jamie Foxx playing character types you haven’t seen them play before, as hitman and cab driver respectively, the film is truly a ride.

In Collateral, Foxx’s character has to deal with the hitman that hires his taxi for the night as he goes on a killing spree.

It feels like yesterday we saw Christian Bale take up Batman’s cowl, but these films are actually about a decade old, believe it or not.
Christopher Nolan’s interpretation of Bruce Wayne is still a fan-favorite and the trilogy is currently available to watch on HBO Max in one go, if you feel like binging some weekend night.

The Departed is actually a faster-paced retelling of a Hong Kong-made movie called Infernal Affairs. The latter was dubbed as the film that ‘saved Hong Kong cinema’ but most people didn’t hear about it even after the release of The Departed.

While The Departed does not follow the source movie in the same way, say, a film like The Guilty does, it does remain faithful to the gangster elements and plot twists that made its Hong Kong counterpart so good.

With a now iconic soundtrack and Leonardo DiCaprio and Matt Damon in the main roles, this fast-paced thriller is a joy to watch.

Yep, you can watch the entire Harry Potter series on HBO Max now. All eight movies are available on the platform – what a better way to ride the last few weeks towards Christmas than with this series?
While some consider it a Halloween-worthy binge, others see it as more fitting for the holiday season. How about both though? Both are good.

One of the most well-known Christopher Nolan films is about ten years old now and follows the complicated story of a group of people who can infiltrate people’s dreams.
This is a mish-mash between heist movie, thriller and everything else in between. Something that could have only come out of the mind of someone who created the 2000 masterpiece “Memento”.

A Star Is Born

The story of a musician who falls in love with a struggling artist and helps her chase her dreams while he fights against his own demons is one we have seen before. To be more exact, this story has been retold four times, with the first one filmed in 1937, followed by two musicals in 1954 and 1976.

The film was a critical and commercial success and for fans of Bradley Cooper and Lady Gaga, it’s a must watch.