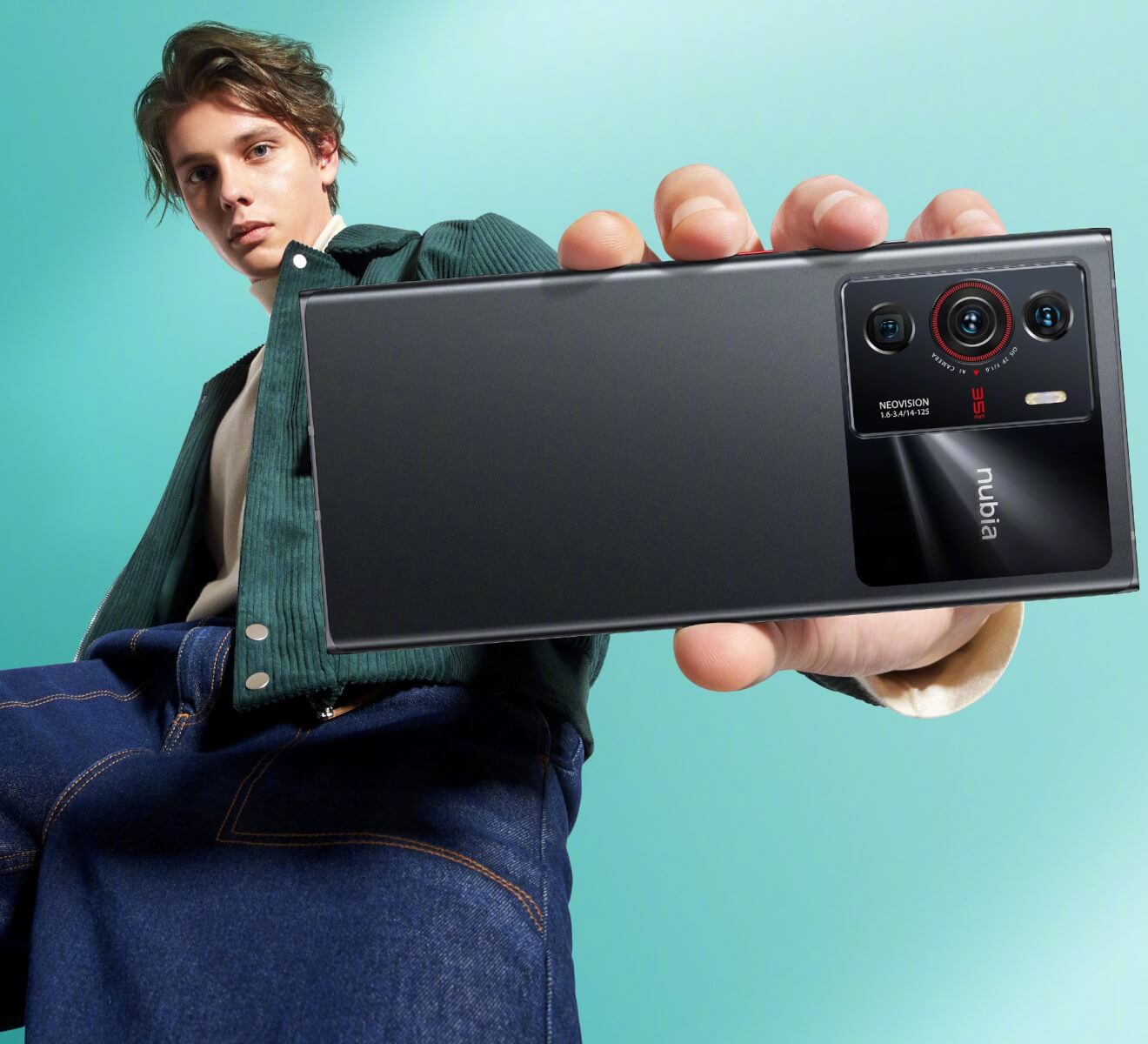 The Nubia Z40 Pro is set for launch later this month, on February 25 at 2PM local time in China.
However the company has slowly been releasing more teasers, mainly aimed at the camera capabilities of the device.

On Weibo, Nubia has released a few photos taken with the upcoming device: a pair of action stills, two monochrome shots, as well as a stunning night sky scene. You can see them all below. 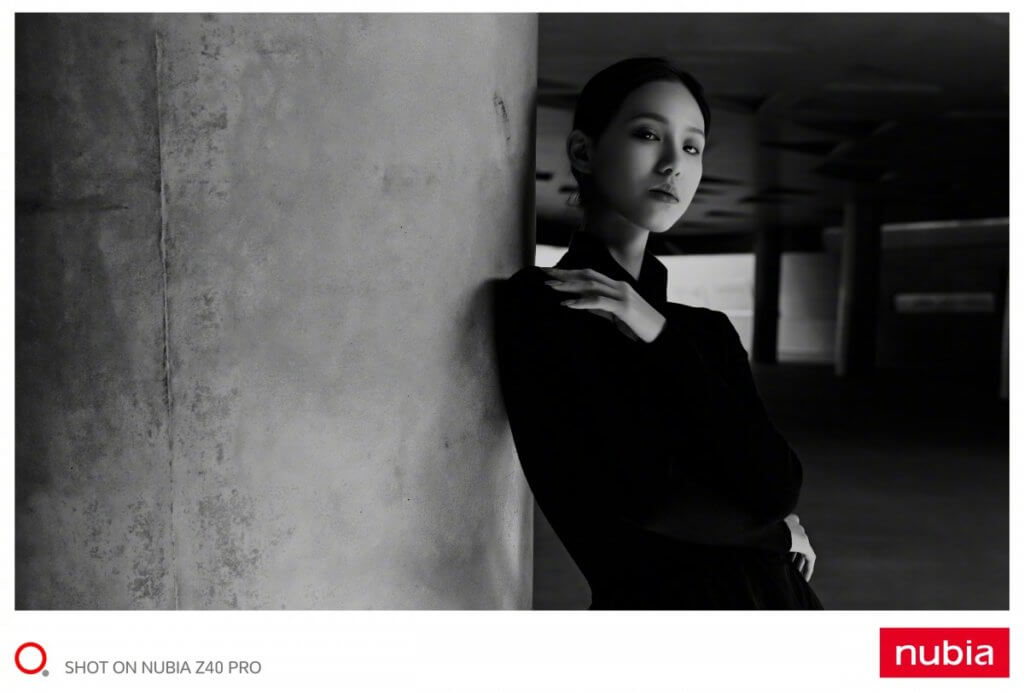 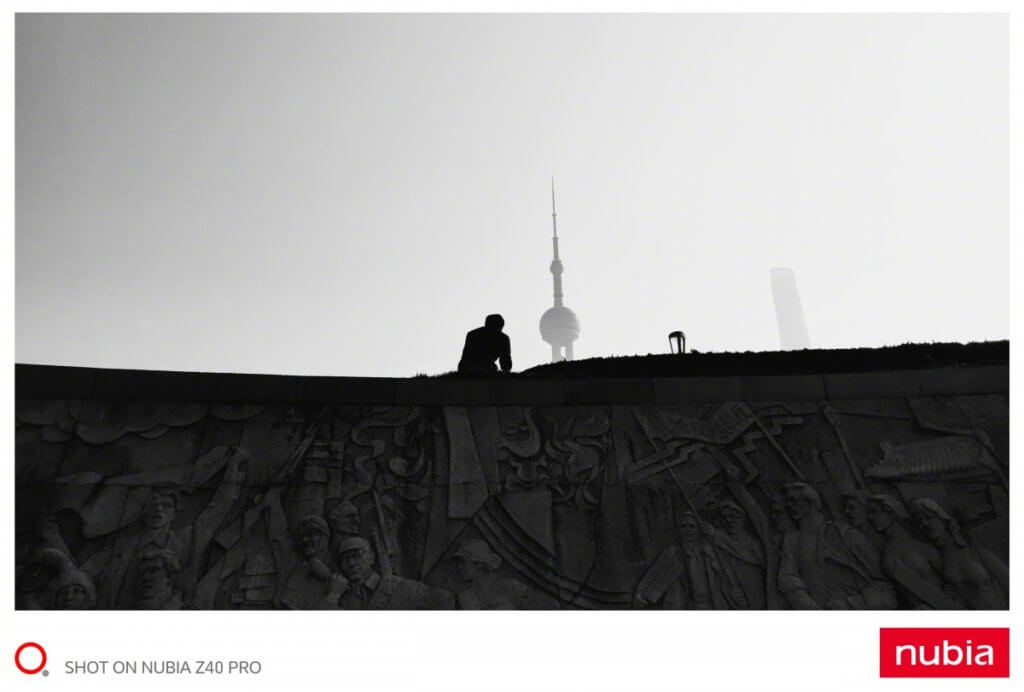 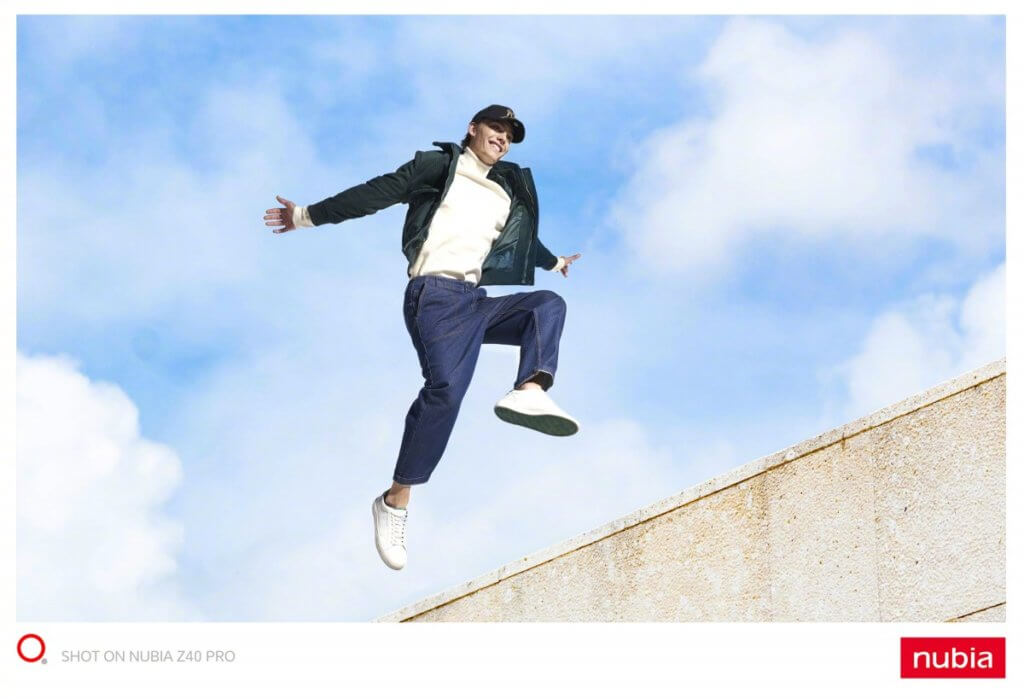 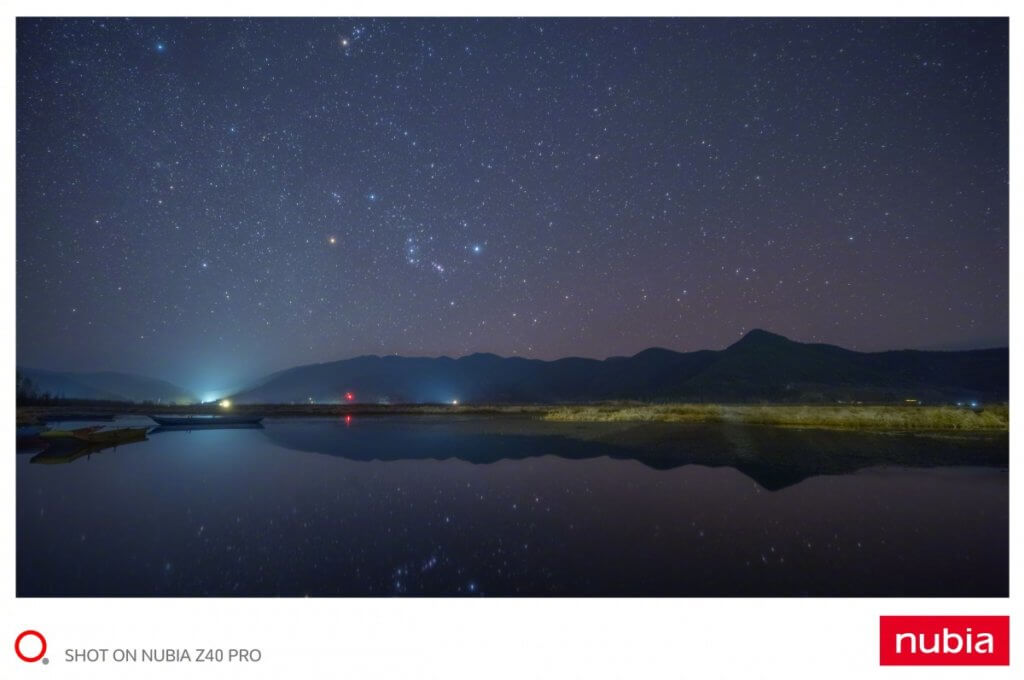 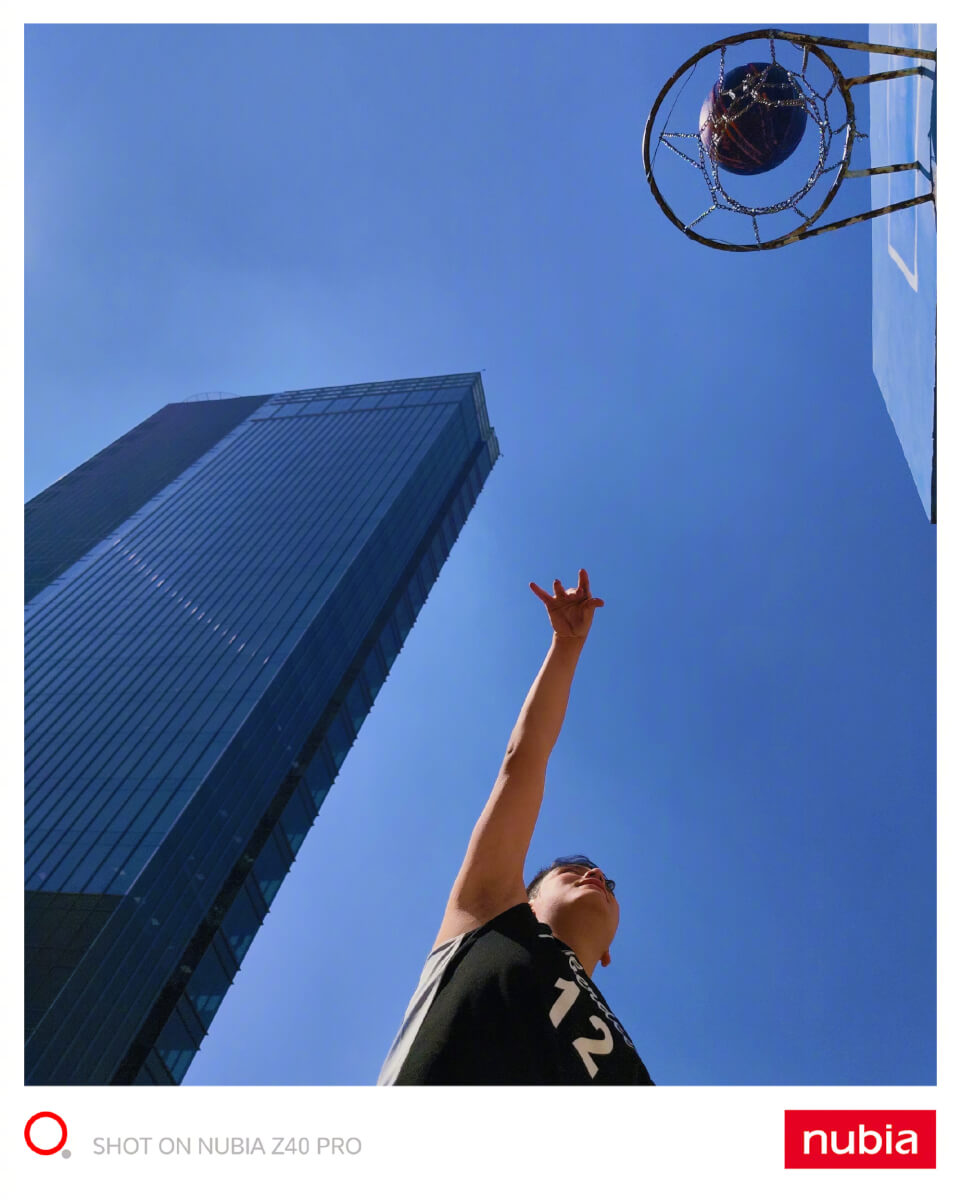 In addition to this, Nubia also announced that the Z40 Pro will feature its proprietary Neovision 11, while two Weibo leaksters shared more details about the camera setup on the rear of the device. 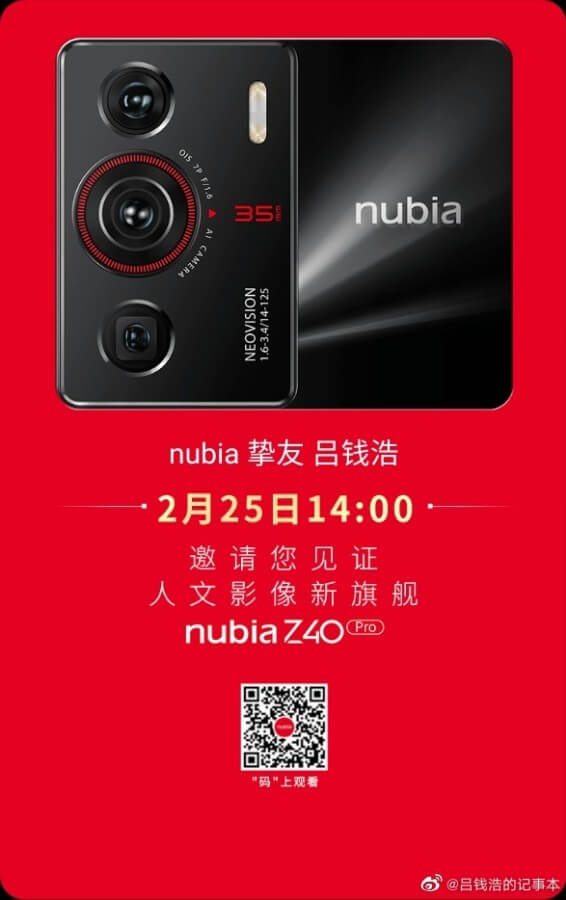 Soon after, Nubia itself released a few official images of the smartphone, showcasing the large lens and camera housing. From the images and information released so far, it’s clear that this device will be a camera-centric smartphone. 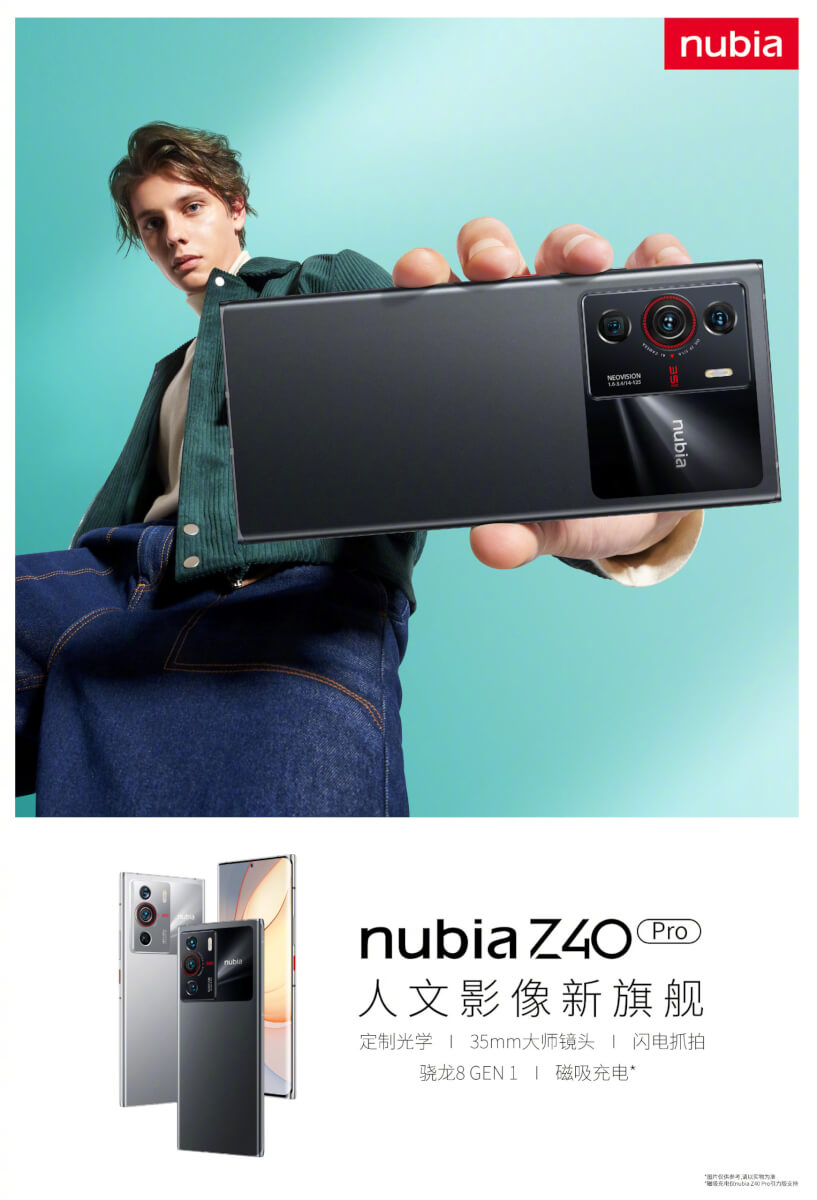 The main camera will be a 64MP Sony IMX 787 with a 35mm lens, which is said to reduce image distortion, allow more light in as well as improve picture clarity. You can clearly see the sensor in the images, as it is the one in the center, with a red-colored ring. It will be joined by a 50MP wide-angle lens and an 8MP telephoto lens with 5x optical zoom.

The phone will have Qualcomm’s Snapdragon 8 Gen 1 chipset under the hood, and a 4,200mAh battery with 120W charging support. It will feature OIS, omni-directional autofocus, magnetic wireless charging and, according to Nubia, 300x better heat dissipation. 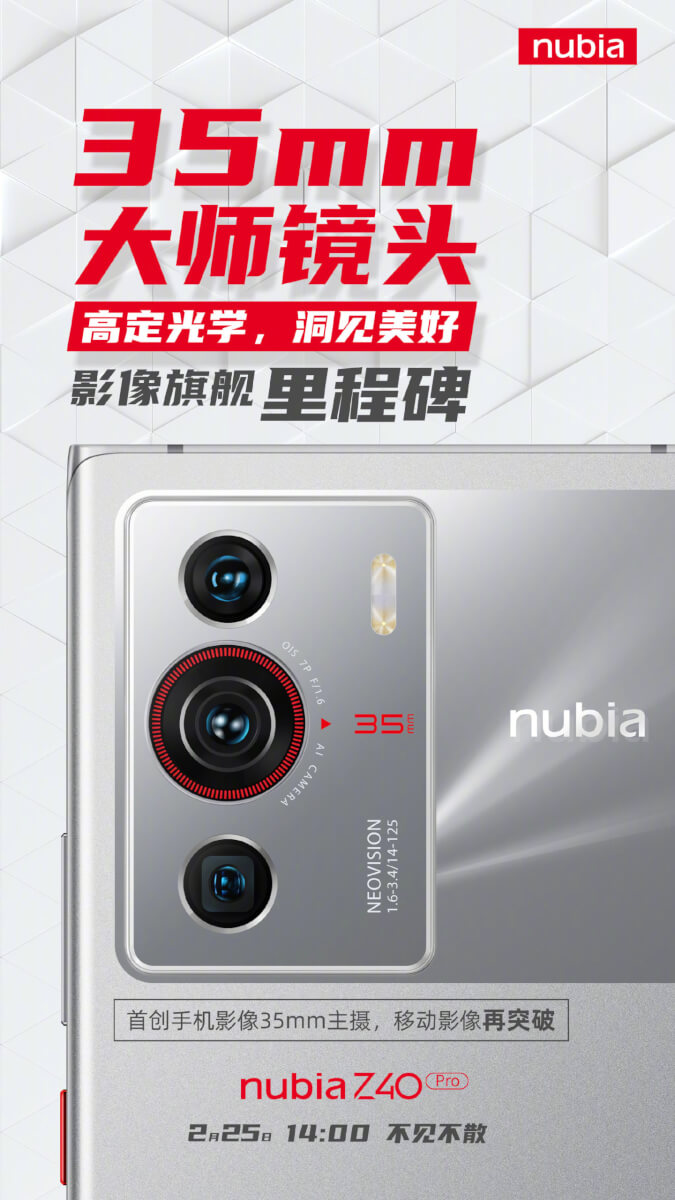 The Z40 Pro will come in two colors, at least from what we can tell so far, and on both of them the power keys are painted red. There’s no fingerprint scanner anywhere to be seen in the images, so we can assume it will be set up in the display instead.

For now, we don’t have any information about pricing or global availability.