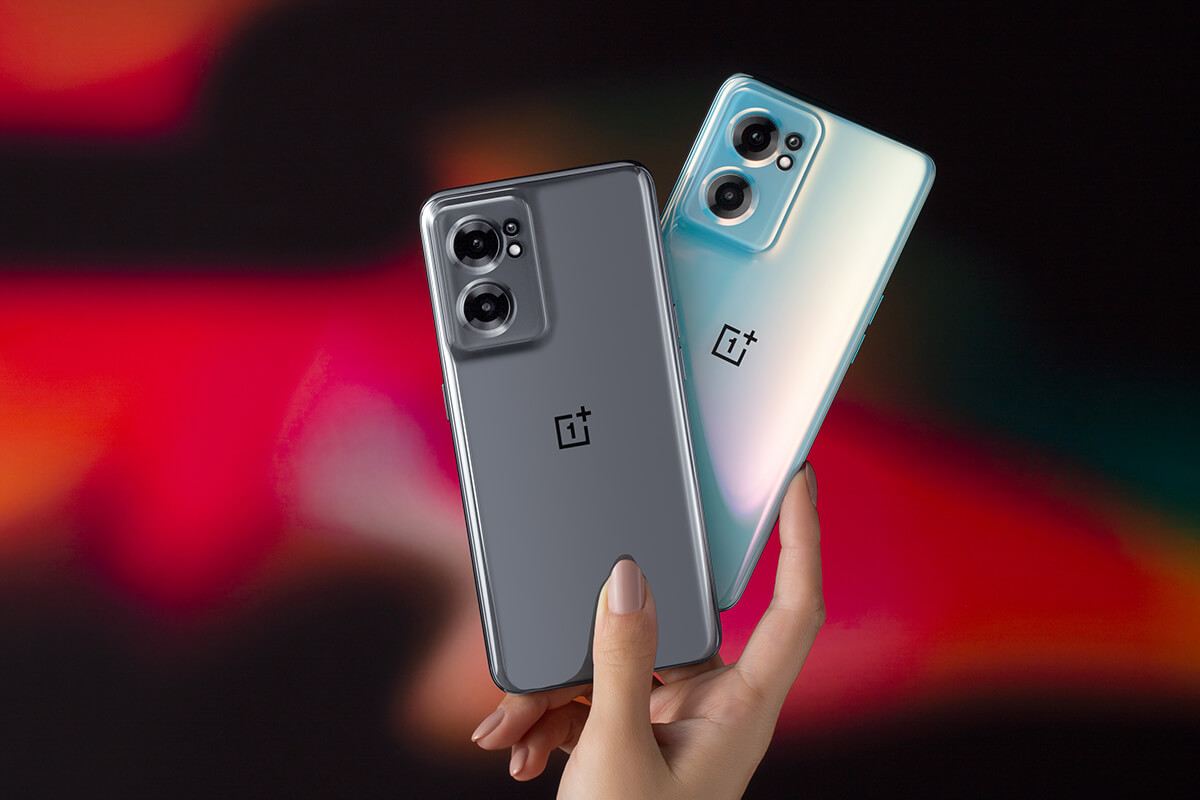 After months of rumors and a week-long teaser campaign, OnePlus has finally launched its latest midrange, the Nord CE 2, which features a lot of improvements over its predecessor as well as a price tag that doesn’t break the bank.

To begin with, the Nord CE 2 is not very different in design from the Nord CE – the main difference is the camera bump. This time, the camera module design has been greatly influenced by the OPPO Find X3 Pro.

It features a 6.43-inch FHD + AMOLED HDR10 + display with a refresh rate of 90Hz. The panel has a perforated hole located at the top left for the front camera.

And speaking of cameras, the device houses a triple lens system consisting of a 64MP main sensor, an 8MP ultra wide-angle sensor and a 2MP macro lens. The 64MP main sensor has a large f / 1.7 aperture which helps capture vivid images even in low-light environments.

The cameras also benefit from AI- powered Nightscape support which takes up to nine images at different exposures, weaving them together to produce clever and brighter photos.

There is also an improved Portrait 2.0 mode, which offers more accurate edge detection than its predecessor as well as the ability to adjust the level of depth of field. The new Portrait mode is supported on both the main and front cameras of the device.

There’s also improved AI background lighting and color enhancement that improves video quality when shooting in low-light and unevenly lit environments. Additionally, the phone has another quirky feature called Dual-View Video, which allows you to record with both front and rear cameras at the same time.

The device is powered by the MediaTek Dimensity 900 octa-core SoC with integrated 5G modem and WiFi 6.
It comes with up to 8GB of LPDDR4x RAM and 128GB of UFS 2.2 memory, which can be further expanded by 1TB via micro-SD. 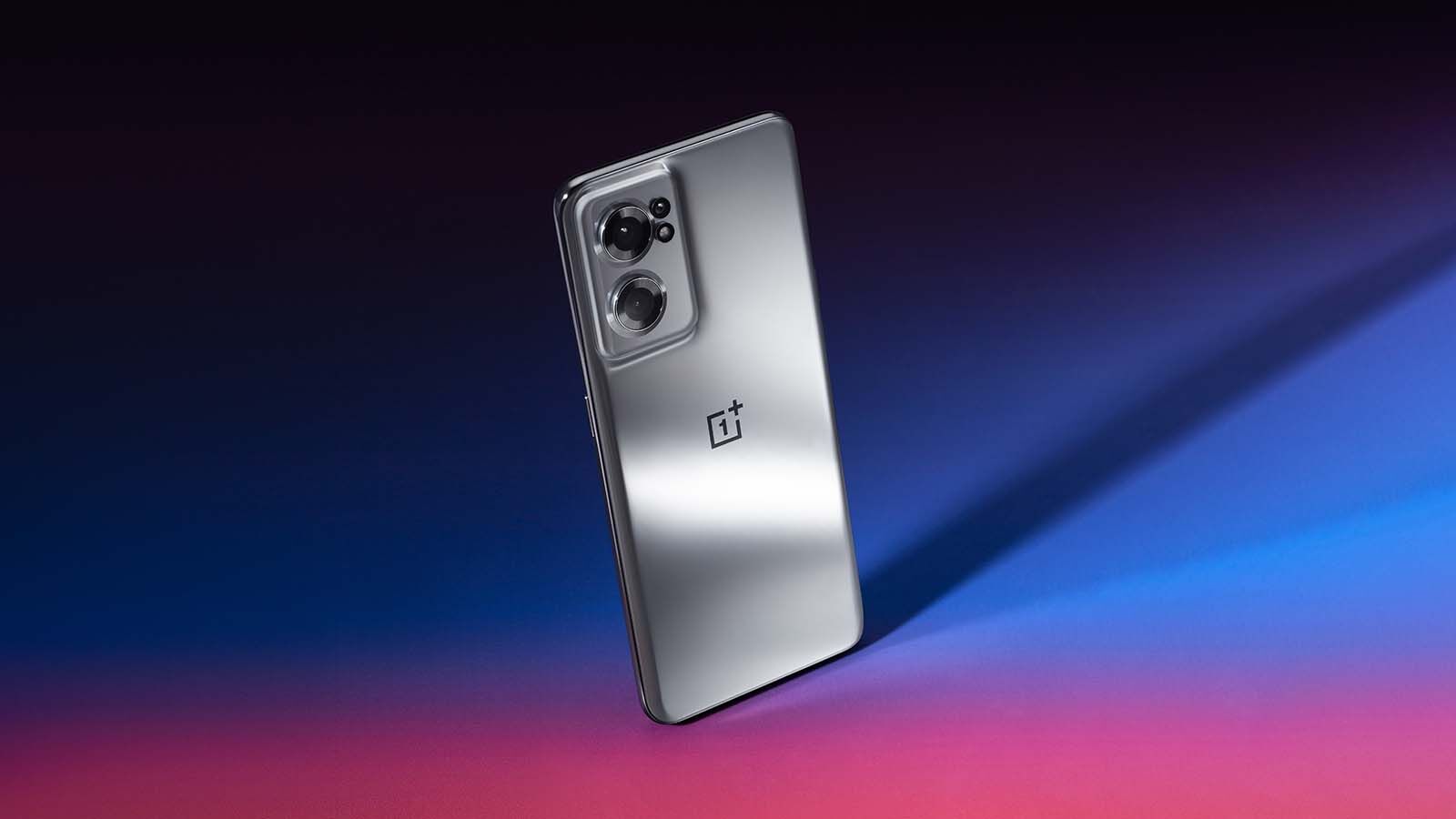 The phone has 65W SUPERVOOC fast charging, OxygenOS 11.3, a 3.5mm headphone jack and will come in Gray Mirror and Bahama Blue color options.

Pre-orders will start as of March 3, with sales going live on March 10. The device will have a starting price of around $360.