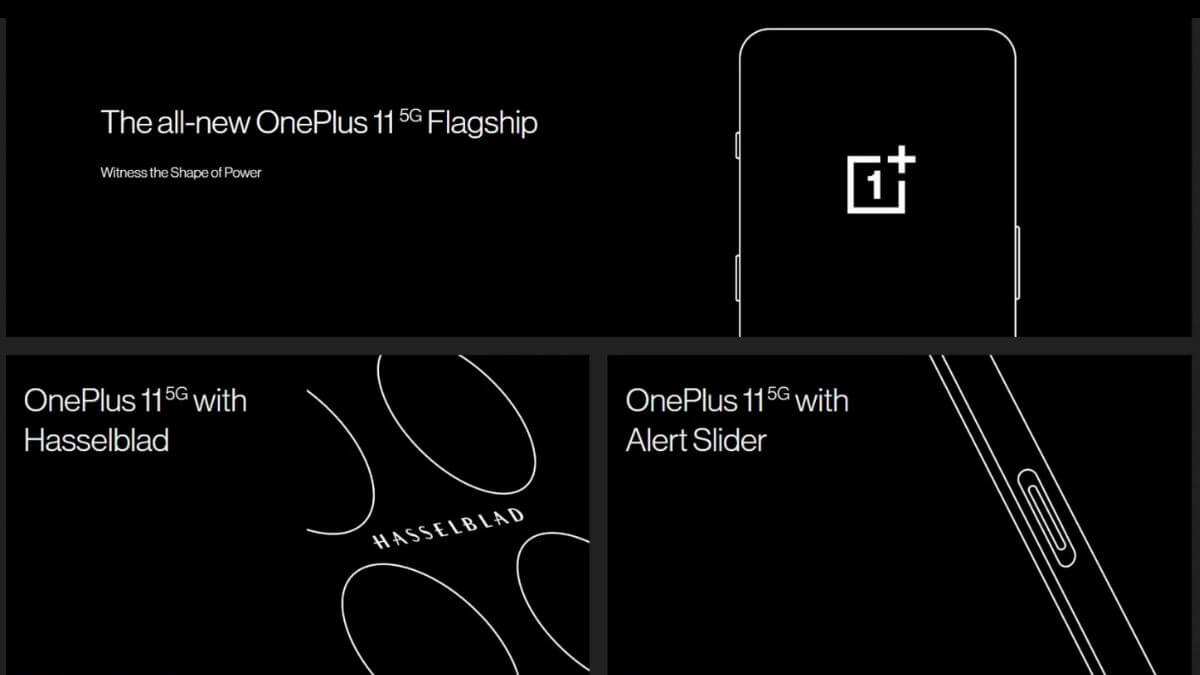 OnePlus planned to show off their latest flagship in February 2023 but a leak spoiled all the surprises of the OnePlus 11.

GSMArena spotted the phone on the Chinese certification board TENAA and now we know all the OnePlus 11 specs, from the screen to the camera. A separate tipster revealed the pricing as well, so there will be little new information at the launch two months from now.

The OnePlus 11 specs posted on TENAA reveal a 6.7″ QHD+ AMOLED display with a fingerprint sensor underneath it, the Snapdragon 8 Gen 2 flagship chipset, a 4,870mAh battery and multiple storage and RAM options. The phone will be available in 256 GB or 512GB storage models, with either 12GB or 16GB of RAM.

As for the camera, expect the OnePlus 11 to have a triple rear setup with a 50MP + 48MP ultrawide + 32MP telephoto lens, with Hasselblad branding, plus a 16 MP selfie camera.

Notably, the alert slider will be back, after missing from the OnePlus 10T.

This means you should expect to pay anything between $660 to $800 for this device.