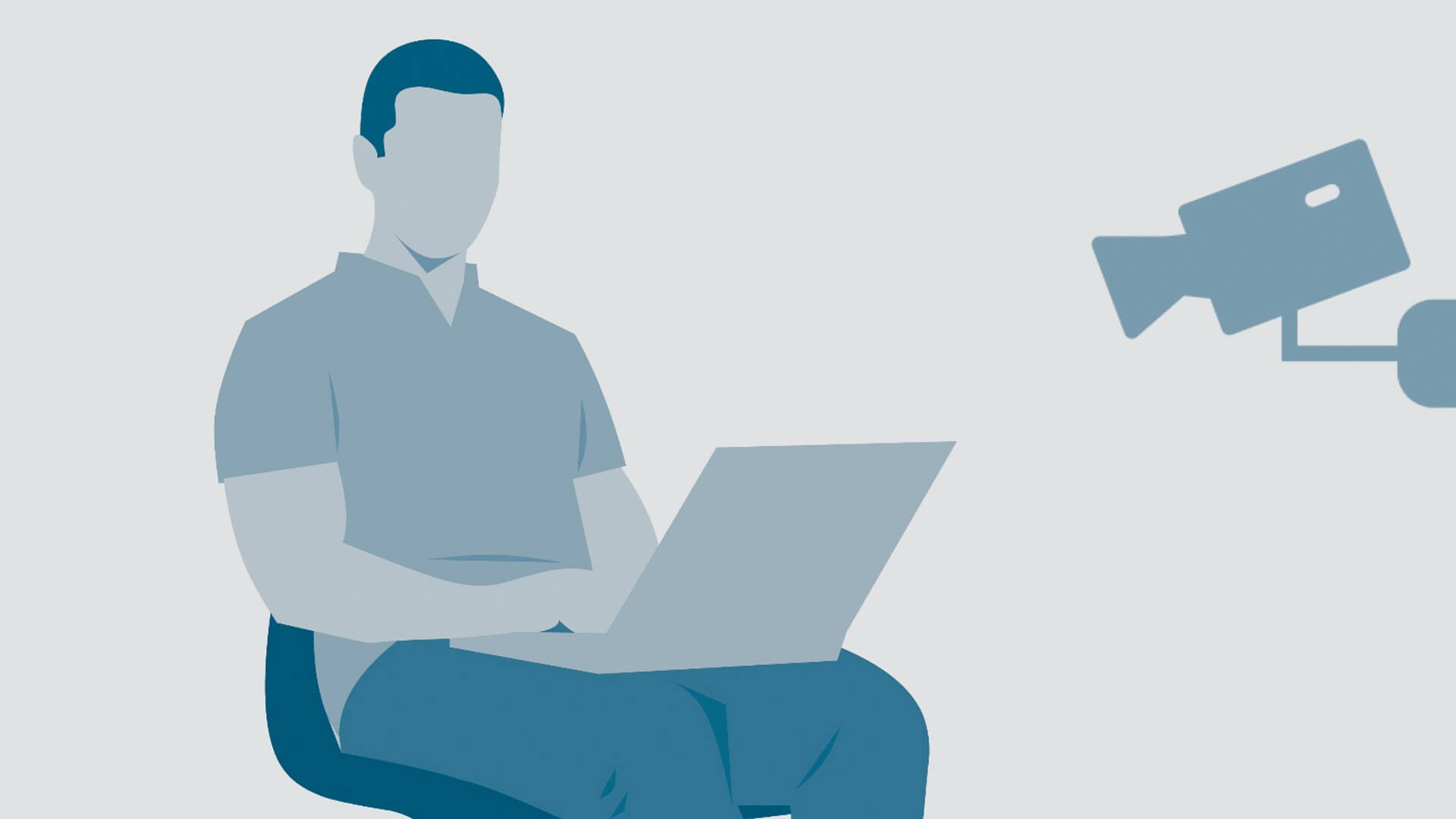 This is a story you don’t read everyday but one you should remember at all times: a social media company admits that its employees stalked the journalists reporting on it. Weren’t you worried about TikTok’s security and privacy? You should be.

Unexpected reports from The New York Times and Forbes show that Bytedance has confirmed that some TikTok employees used the app to track the location of multiple journalists who had investigated their ties to the Chinese government.

Bytedance employees followed multiple reporters, including a Buzzfeed reporter and a Financial Times journalist, after those reporters posted stories about the relationship between TikTok and the Chinese authorities.

According to Forbes, after an internal investigation, ByteDance has fired Chris Lepitak, the head of the company’s Internal Audit and Risk Control department. along with three other employees.

In total, the company fired the four people it claims accessed journalists’ TikTok accounts to track their locations.

“ByteDance employees reportedly accessed reporters’ TikTok accounts to obtain IP and user data, assessing whether there was any overlap with pings from known locations of ByteDance employees suspected of leaking. ByteDance confirmed that these tactics became so broad that the employees also monitored the data of some of the journalists’ associates,” says ArsTechnica.

A ByteDance spokesperson said that “the misconduct of certain individuals, who are no longer employed at ByteDance, was an egregious misuse of their authority to obtain access to user data”.

Considering ByteDance has, by some accounts, more than 10,000 employees, it doesn’t sound really likely that just four people, of their own accord, were engaging in surveillance over journalists worldwide.

Now, calls are renewed for the US congress to ban TikTok and hopefully lawmakers will take bigger steps to audit or limit ByteDance’s influence.