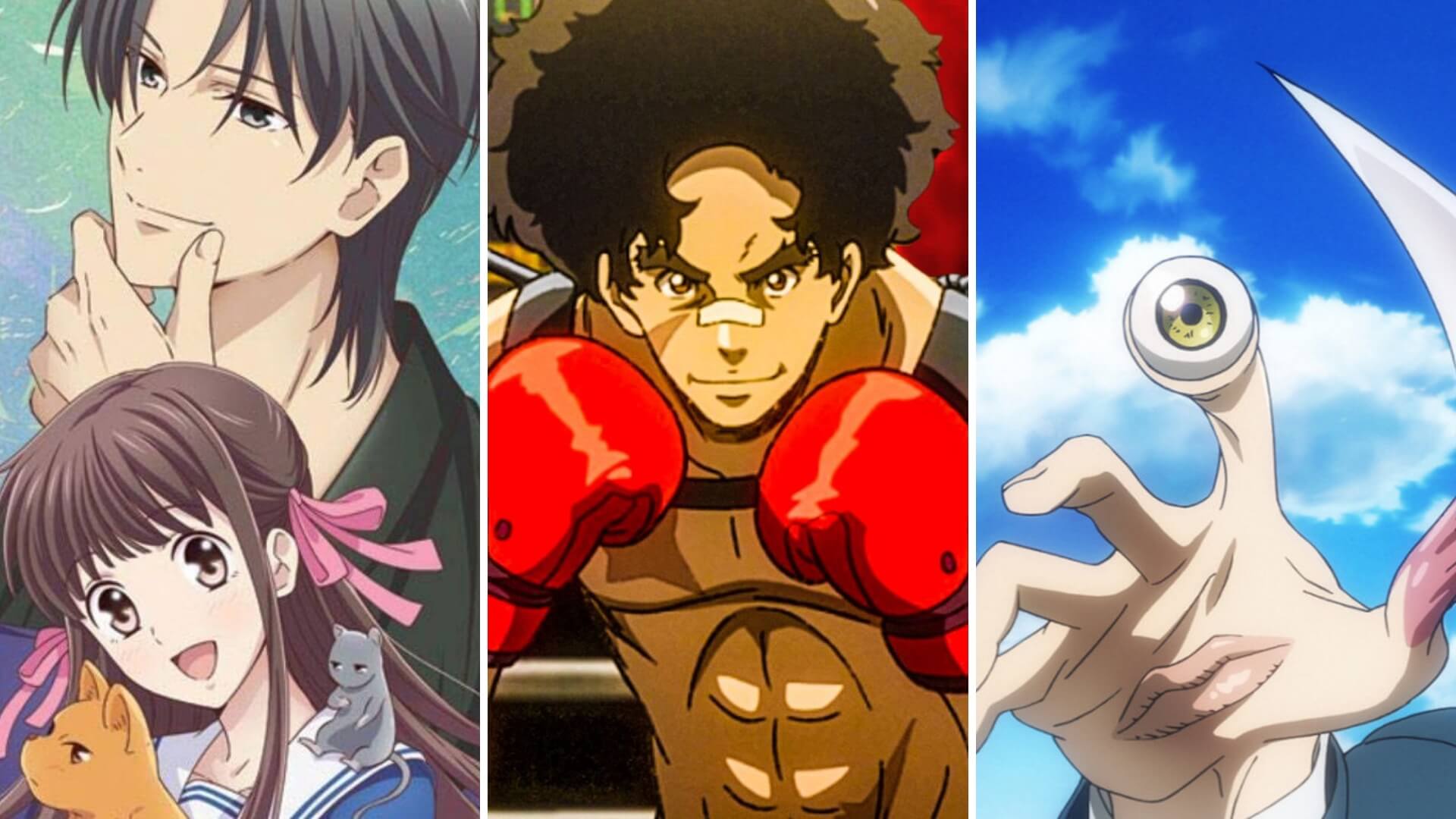 Some of the best movies and TV shows out there reside on Hulu. There’s no shortage of hidden gems on the streaming service which is a lot of us can’t decide between Netflix and Hulu. While we tried to put an end to that debate, there’s one area we haven’t tapped in yet: animes. If you’re a huge anime fan and look to broaden your horizons this year, look no further – here are the best Hulu anime shows you should stream right now.

We’ve gathered ten of the coolest Hulu anime in 2022, looking to give something to everyone – a bit of humor, a lot of fighting, and quite a decent amount of supernatural. And when you want to see a classic animated story with the kids you can even tap into Disney’s treasure chest as the company offers Disney+, ESPN+ and Hulu in a Disney Bundle.

We couldn’t have started our anime top on Valentine’s Day without suggesting a rom-com. This one has pretty high scores on iMDB and features Kaguya and Miyuki, the heads of Shuchiin Academy’s student council. Both like the other more than they are willing to show so, of course, relentlessly fight and tease each other. It’s a bit cliche at times, but filled with good humor.

Hulu is hosting only the first season of the series, enough to help you decide if this is your cup of tea or not.

If you’re into 90s classic animes, this one is a must-see. It tells the story of a careless, selfish teenager who you’d imagine as a villain not a leading character.

Yet Yusuke earns his hero title when he sacrifices his life to save a boy from a car accident.

His journey doesn’t end there, though. In fact, he comes back to life as a Spirit Detective to battle monsters, demons, and humans.

Much like Venom, here an unassuming teenager becomes the host of an alien, Migi. Their symbiotic relationship brings changes to both’ lives and personalities.

While the human Shinichi Izumi loses some of his humanity, Migi becomes a bit warmer at heart.

The series remains a psychological thriller as you’ll find yourself addicted to the characters’ inner journey, grim and haunting at times.

An anime voiced by Samuel L. Jackson? This has to be good!

Indeed, with a 7.7 score on iMDB, this anime will get you hooked through a unique yet crisp animation style. The story is pretty simple so you could binge-watch the entire series in a day.

The story of Afro the samurai is as old as time – a tale of revenge against the murderer of his father.

Maybe Japanese sword fighting and monster battles aren’t really up your alley. How about a cooking journey, instead?

Food Wars! tells the story of an aspiring chef, Souma, who finds himself studying at one of the most prestigious culinary schools in the world.

As someone who has never left his father’s shadow before, Souma is faced with plenty of challenges and challengers.

We did say we had something for everyone, right?

Humanity is no longer safe. In fact, humans have spent the last 100 years behind walls, trying to escape the wrath of monstrous giants called Titans.

Few escape but among them are two kids who vow to defeat the creatures after seeing their loved ones devoured alive.

This is a fresh series, with the latest season coming to the platform in 2020.

Want to take MMORPG in the real world? This is what this anime is all about!

Thousands of gamers – including Kirito, our leading character – are trapped in a fully immersive MMORPG. The mission is simple – escape the virtual world as soon as possible. The series is a must-see for every gamer out there who fantasized about the two worlds – digital and reality – becoming one.

Believe it or not, this oddly-named anime is one of the best out there, according to iMDB. The show follows a hugely popular manga centered around Tohru Honda, a high school orphan.

She is taken under her classmate’s wing and ends up living with her and her family. During this time, the teenager discovers that the Soma family is cursed to turn into the animals of the Chinese zodiac every time they feel a strong emotion.

As she starts caring for the Soma family, our main character realizes the curse can be broken only with her help.

No anime list could be complete without a pure, fighting series. Megalobox follows the story of Joe, an underground fighter who boxes with exoskeletons rising the sport to new heights.

After fighting the Megalobox ultimate champion, Joe finds himself starting at the bottom and working his way back up to get the chance for a rematch.

Finally, Steins; Gate is a suspenseful sci-fi and an adaptation after a well-known visual novel.

The first half of the show is pretty slow for those of you used to epic sci-fi movies but give it a chance and you’ll discover a bunch of lovable characters struggling to understand time travel.

In the second half, the pace is much faster, as you understand better Rintaro Okabe and you can appreciate their gripping adventures.