Survey: 40% Of Samsung Customers Won't Buy A Phone From Them Again - Tech The Lead 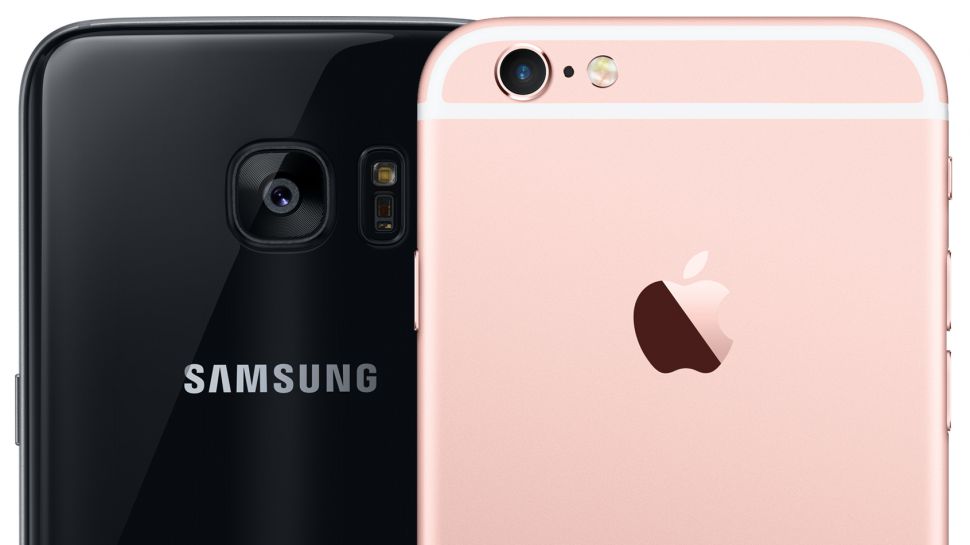 Survey: 40% Of Samsung Customers Won’t Buy A Phone From Them Again

After the Galaxy Note 7 unexpected recall, Samsung customers were left to decide which way to go – leave camp altogether or stick with Samsung until the end. Unsurprisingly, one survey showed 40% of their clients are determined to walk away and never look back at the South Korean company.

A survey conducted by  Ecommerce solutions revealed how much Samsung truly lost when it comes to customer loyalty. From the 1,020 US-based Samsung smartphone owners participating at the survey, 40% said they would not buy another phone from the company ever again. Granted, almost half (46%) switched to the Samsung side in the last two years, so their attachment to the brand wasn’t considerably high to begin with.

Now, if those customers would stick to their old phones, that would be a smaller loss. But 30% of those who were disappointed by Samsung said they would buy their next smartphone from none other than the big rival, Apple. That must sting! The rest are looking for Android options, with 8% of them interested in the new Google Pixel.

Given the top-notch software behind Google’s phone camera, we wouldn’t be surprised if more Android users would switch from Samsung to Google permanently.

Survey: 40% Of Samsung Customers Won’t Buy A Phone From Them Again