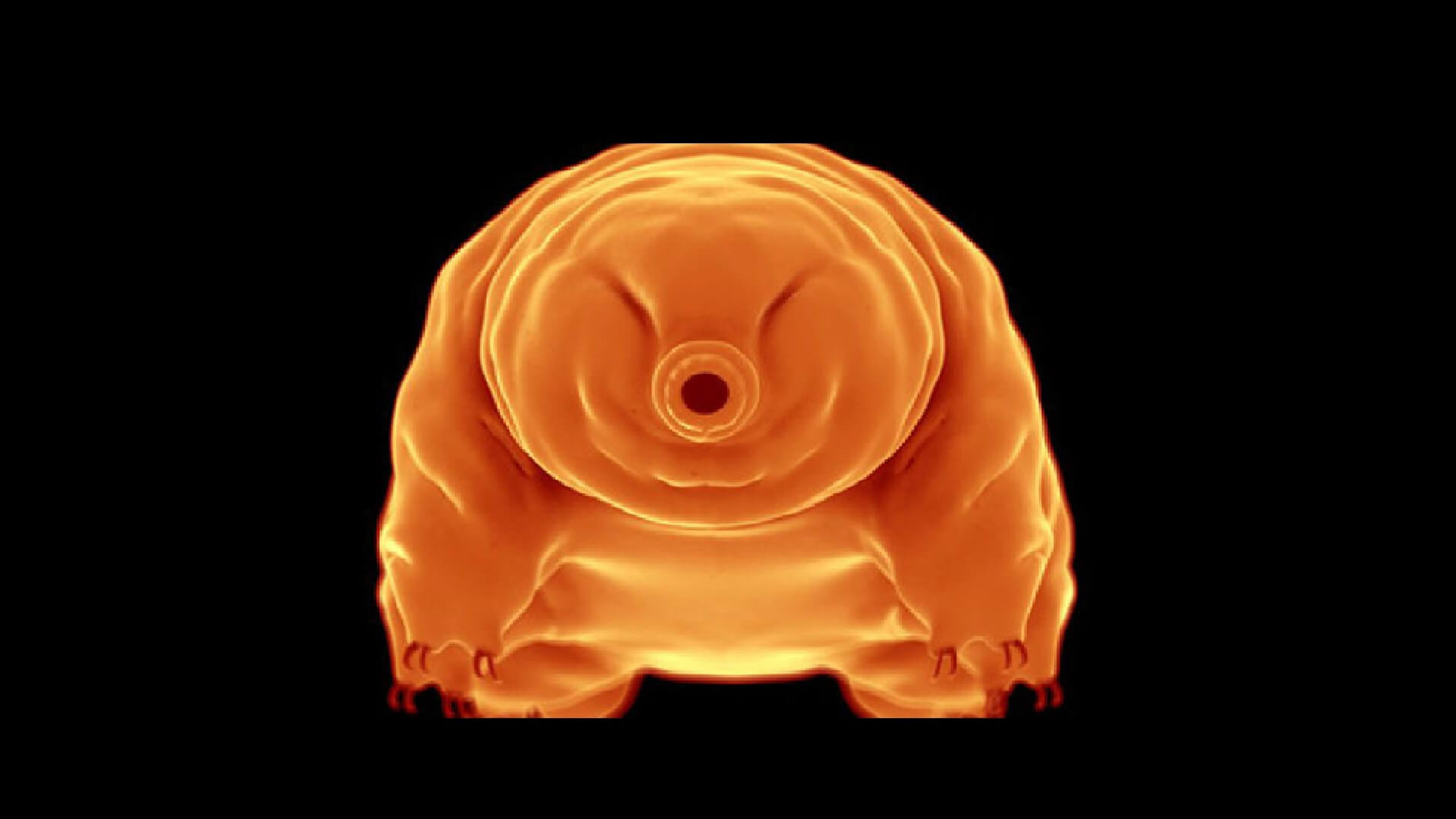 The Star Trek tardigrade that connected to the spores and understood the mycelial network is actually based on a tiny microscopic invertebrate that’s also affectionately called a water bear. What’s even more interesting than that is that the creature is thought to be (one of) the toughest beings on Earth. That, of course, triggered scientists’ curiosity as to whether it could survive in outer space, projectiled with the help of a gun.

Scientists from the University of Kent came up with the idea of a “tardigun” to test the tardigrades’ odds of survival in the Solar System. They used two groups to understand whether the creatures could survive this process.

Both groups were first frozen into a “tun” state since that condition allows the water bears to live in extremely low temperature or very dry environments.

Then, the first group was shot from a handmade two-stage light-gas gun at several hundred meters per second, straight towards some sand targets. The tardis from the second group remained in that state but were not used as “bullets”.

What happened? The control tardis recovered from the “tun” state in 8-9 hours, while the ones shot at 825 meters per second took a while to come back to life, but eventually did.

However, at 901 meters per second, the tardigrades exploded, making the team understand there was indeed a limit to their supernatural life.

The researchers concluded that at lower speeds tardigrades might make it into the Solar System and thus, bring more light into the way life has spread in outer space.